By Amy Lamare on April 9, 2021 in Articles › Entertainment

Brad Pitt and Angelina Jolie are no closer to settling their divorce nearly five years after separating and filing for divorce. The two actors started dating in 2005 shortly after Brad and Jennifer Aniston separated. They got married in 2014 and separated in 2016. So, the former couple was together for a total of 11 years.

They've been battling it out in court for nearly five years already. Recently, legal experts familiar with the case revealed that the divorce case could rage on for another six years. If that's the case, Pitt and Jolie will have spent as many years ending their relationship as they did in their relationship. On top of that, their divorce is on track to become the costliest divorce in terms of legal fees in the entire history of Hollywood divorces. Pitt and Jolie have each already spent more than $1 million in legal bills to date.

Pitt and Jolie have six children together. Somehow, after years and years of negotiations and legal discourses, they have yet to reach a decision on the custody of their five children who are still minors.

They have also not reached an agreement on how to divide their incredible multi-million dollar fortunes. Jolie reportedly sold a painting by Winston Churchill that Brad gave her as a gift while they were still together. The painting sold for $11.5 million at an auction in London in early March. It is believed that Jolie sold it to get funds for the ongoing legal battle with her ex. 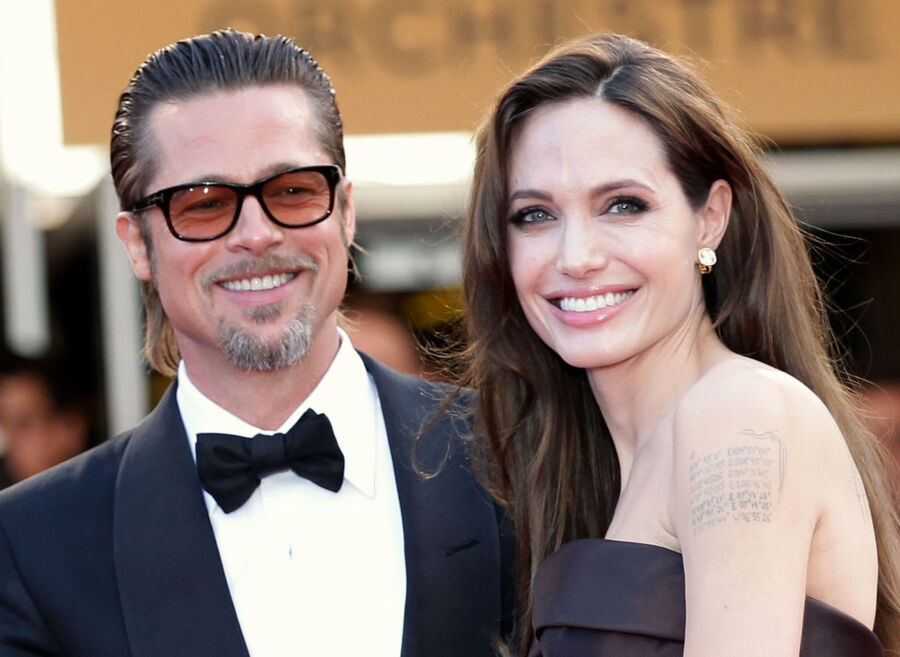 Pitt filed for divorce in September 2016, so it's coming up on the five-year anniversary of their initial split. This is one of the longest celebrity divorce battles in history. The two seem to have never-ending acrimony for each other and no real desire to compromise or come to a settlement.

As the case wears on, their legal bills mount. Both have hired attorneys that bill from $1,000 to $1,500 per hour and those attorneys are likely spending 40 to 50 hours a week on the Pitt Jolie divorce.

The former spouses also hired a private judge who likely bills $1,000 an hour and costs an estimated $10,000 a day. It would not be far-fetched to say a five-day trial would cost the former couple $50,000 upfront plus an additional $10,000 to review all the legal documents in the case prior to the trial. That could quite early end up costing them close to $500,000.

Jolie's sale of the painting was seen as a sign the former couple may be close to settling the legal issues between them. But divorce lawyers have a more cynical take on the sale of the painting–perhaps she sold it to get more money for her legal fees to keep the cast roaring.

At issue is the fact that Angelina reportedly wants sole custody of their children. Brad is not on board with that plan.

If the former couple, and by this, we mean Angelina really wants to keep Brad from having shared custody, she could keep this case dragging on for six more years. At that point, their youngest children, Knox and Vivienne, would be 18.

Another sticking point in the Pitt Jolie divorce is their Chateau Miraval residence in France. The castle and vineyard cost $67 million when they bought it in 2008. It is the site of their 2014 wedding. So it was purchased prior to them being legally married. So if let's say, Pitt bought it and then added Jolie to the title of the property—it makes it very complicated to unravel. With the property being in France, that just further complicates things.

Something tells us, this is far from being over.