In Hollywood, many celebrities use their fame and wealth to give to help out those in need. Some celebs volunteer their time, some donate money, some do both. Then there's Paul Newman.  The late great actor took his fame, money, and the practice of philanthropic giving, to a whole new level with his company Newman's Own.  The concept of a business in which the owners gave away all of the after-tax profits, was utterly unheard of before Newman's Own.  Paul Newman built his company on this concept, and proved to be a massive success.  As of April 2014, the company had given away almost $400 million dollars since being launched more than 30 years ago.  In order to understand how Newman's Own became one of the most successful philanthropic entities in the world, you only need look to the men who built it, and the savvy way they chose to operate.  If you've wondered how you could help save the world, the story of Newman's Own is a good primer on how to start.

As most of us probably know, Paul Newman was one of the most respected actors of his generation.  He began appearing in theater productions while he was still in elementary school.  After serving in the military, and graduating from Kenyon College with a degree in Economics, he went on to attend the Yale School of Drama. He also studied at the famed Actors Studio in New York.  He made his Broadway debut in 1953 in a play called "Picnic", and followed that up with more appearances in Broadway shows throughout the 50s.  His television career began around the same time, and by the mid-50s, Hollywood was beginning to take notice of the handsome up-and-comer.  Over the course of an incredibly prolific career that spanned more than five decades, Paul Newman would become one of Hollywood's most celebrated actors, and a well-respected director.  Over the years, he earned 10 Golden Globe nominations as an actor and director, five BAFTA nominations, three Emmy nominations, and six Oscar nominations, winning two Golden Globes, one BAFTA, one Emmy, and one Oscar.  He was also a racing enthusiast, and was inducted into the SCCA Hall of Fame a year after his death.

In the early 80s, when he wasn't busy being nominated for another Oscar and Golden Globe for his work in "The Verdict", he could be found at home making his own salad dressing. Known as a family man and genuinely nice person, it was not uncommon for Paul Newman to give homemade gifts to friends and family for birthdays or holidays. One of his more popular gifts was his homemade salad dressing. 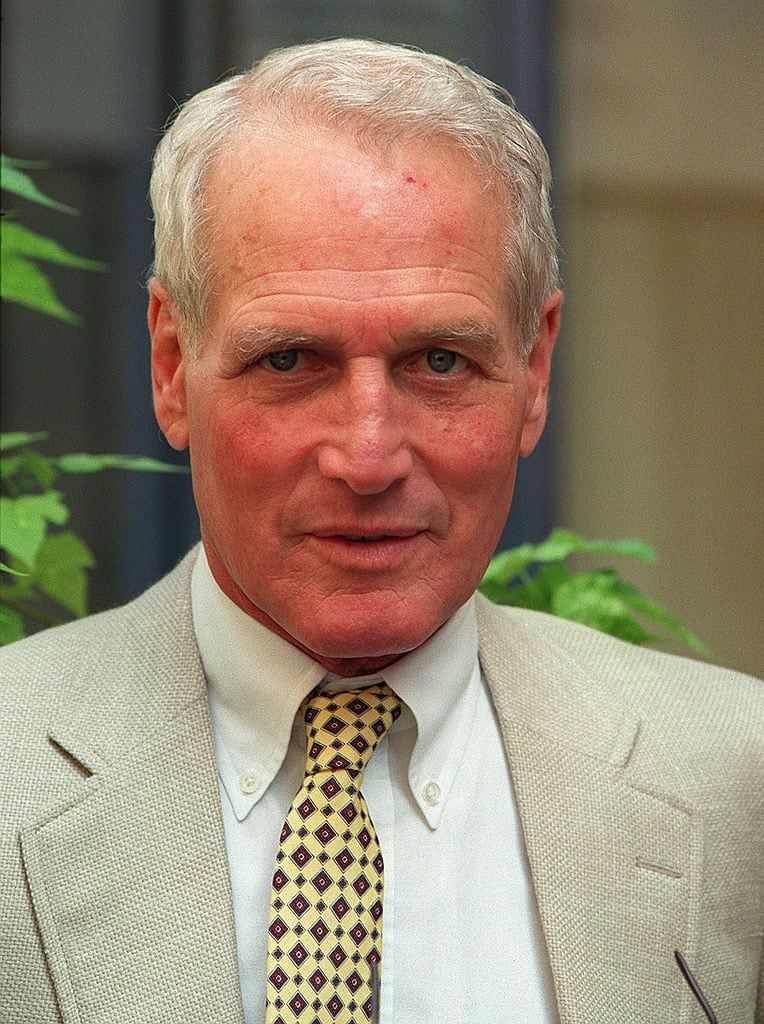 Things started to get a little insane after the winter of 1980. A few weeks after the holidays had passed, nearly everyone who received a bottle was begging for a refill. Paul soon recruited a friend named A.E. Hotchner to help him fulfill all the orders. They thought this would be a one time fad among a very small group of friends and family. They were wrong. Pretty soon Newman and Hotchner were completely overwhelmed by the demand from hundreds of people all over the country. Family members, friends, friends of friends… total strangers!

It was clear that Mr. Newman's homemade salad dressing had the potential to be a hit.  In 1982, the pair of friends launched a full-scale commercial enterprise to sell "Newman's Own Salad Dressing" to the general public.  The great taste, paired with the fact that it was made by a movie star, led to almost overnight success.  Newman and Hochtner walked away that first year with $300,000 in profits.

For a new business with only one product, that was an impressive haul.  Newman and "Hotch", as his friend was known, looked at each other and realized they weren't entirely certain what to do with the profits.  They'd never expected the business to be so successful, so quickly.  Paul didn't really feel like he needed the money, his net worth was in the tens of millions. Similarly, A.E. Hotchner was a successful novelist, biographer, and writer for television.  They both had solid careers separate from their surprisingly profitable joint business venture.  So they did what any self-respecting business people who suddenly have extra income would do – they decided to give it all away.  All of it.

Over the years, Newman's Own eventually expanded their line from salad dressings to pasta sauce, lemonade, microwave popcorn, cookies, salsa and even dog food!  Just like with their salad dressing, all profits after expenses were given to charity.

In 1988 Paul Newman founded a charity called The Hole in the Wall Gang Camp which aims to provide "a different kind of healing" to seriously ill children and their families completely free of charge. A portion of Newman's Own's profits fund the camp and some satellite programs.

At the end of the company's first ten years, they'd given away $50 million between profits and royalties.  The product line further expanded to include frozen meals and frozen pizza.  With all of their products, they placed an emphasis on all-natural ingredients, and worked from Paul Newman's own personal recipes.  Fast-forward, and Newman's Own now produces over 100 different food products. A mind-boggling $400 million has been donated to charities around the world.

The success of Newman's Own proves that the best business model for charitable giving is to actually, well, give.  More importantly, it requires a willingness to give without expecting anything back.  That level of selflessness requires a special type of person, and it is what set Paul Newman apart from his Hollywood colleagues.  If we follow the Newman's Own model, it would seem that the key to building a great charitable organization, and saving the world, is simply good, old-fashioned generosity.

"I just happen to think that in life we need to be a little like the farmer, who puts back into the soil what he takes out."