A former business partner of tennis legend Boris Becker is looking for a big payday. Last month, a court in the U.K. declared Becker bankrupt, despite making at least $130 million over the course of his illustrious tennis career. Becker, for what it is worth, has denied that he has a serious cash flow problem. Now, Swiss businessman Hans-Dieter Cleven is making things even more uncomfortable for Becker.

Cleven claims that the former top-ranked tennis player in the world owes him $41.4 million. What Cleven did not disclose is the reason he feels Becker owes him that stunning sum of money.

Becker's attorney told a German news agency that Cleven's claim is unfounded, and basically publicly accused him of creating publicity for himself on the back of Becker's allegedly unfortunate current financial situation. 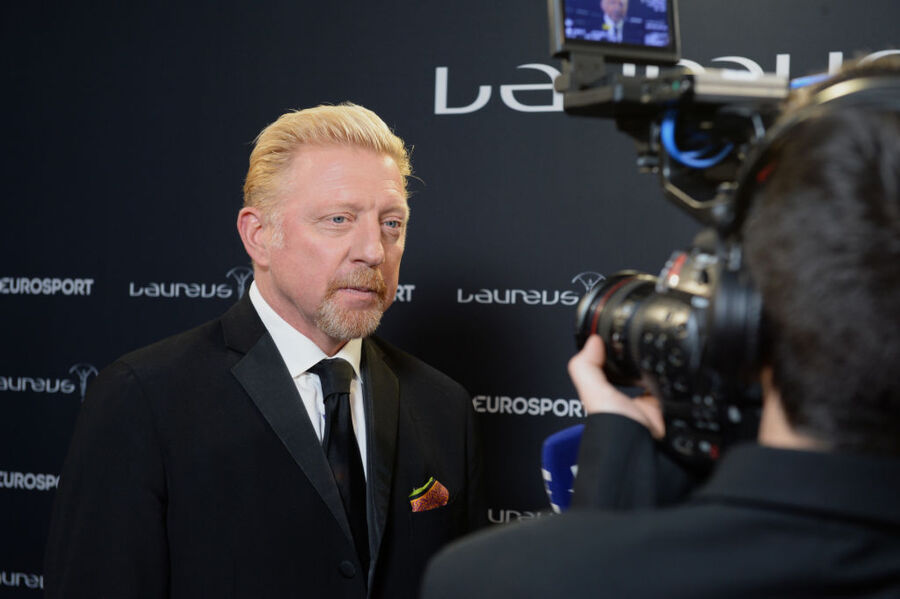 The law firm acting on behalf of Cleven released the following statement:

"After the recent decision by a court in London to declare Boris Becker bankrupt was made public, the former business partner of Boris Becker, entrepreneur Hans-Dieter Cleven felt obliged to enforce his demands in light of that procedure."

Boris Becker has six Grand Slam wins to his name. He maintains that he is not bankrupt and that he can meet all of his financial obligations.

Since his retirement, Becker has dipped his racquet into a number of businesses. He ran a number of Mercedes-Benz dealerships and spent some time as a professional poker player. He hasn't had the best of luck. Several of his business ventures failed, including an organic food business, a sports website, and plans to build a 19-story high rise in Dubai named the Boris Becker Business Tower. Backers of that project went out of business in 2011. In 2012, Becker fell behind on payments he owed to contractors working on his 62-acre property in Majorca, Spain. The property was foreclosed upon, but Becker was able to save it at the last moment. He's been trying to sell the luxury villa that has its own orange grove as well as tennis and basketball courts, a pool, and a guesthouse ever since.