Bobby Bonilla Is One Of Highest Paid Players On The Mets Roster This Season. He's 52 Years Old And Retired In 2001.

By Brian Warner on April 10, 2015 in Articles › Entertainment

This week, The NY Mets took the field for their first official games of the 2015 seaosn. In their opening series against the Nationals, the Mets walked away with two wins and a loss. Yesterday's win was delivered by 26-year-old right-hander Matt Harvey. During his first season with the Mets, Harvey threw 270 strikeouts and had an ERA of 2.33. He was an All-Star in 2013 then unfortunately had to sit out for all of 2014 after being diagnosed with a partial tear in the ligament of his right elbow. He had Tommy John surgery in October 2013, and spent the next year rehabbing. Now he's back in the game, and is once again proving himself to be one of the hottest pitching prospects in the league. Harvey is one of a handful of young players who the Mets hope will return them to glory.

The Mets have only made the playoffs ONE TIME in the last 14 seasons.

15 seasons ago (the 2000 season), they actually made it to the World Series, but ended up losing to the Yankees.

16 seasons ago (1999), the Mets' roster featured an outfielder named Bobby Bonilla. Bobby Bonilla was former All-Star who from 1992 to 1994 was the highest paid player in all of baseball, taking home more than $6 million each year. Bobby retired from the game in 2001. Today he is 52 years old.

Just to recap: Matt Harvey is a 26-year-old current All-Star on The Mets who many consider one of the hottest pitching prospects in the league, while Bobby Bonilla is a 52-year-old retiree.

With that information in mind, you might be surprised to learn that for the 2015 season, the Mets will be paying Bobby Bonilla more than double Matt Harvey's salary. Bobby will earn $1.2 million from the Mets this year, while Matt will earn $614,000. Technically speaking, AARP-member Bobby is the 12th highest paid player on the Mets right now. 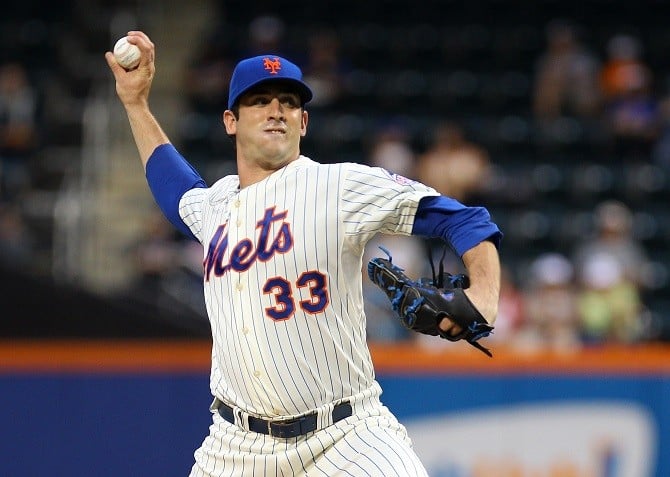 How Is This Possible?

If you've been checking CNW for a while, you may have heard that Bobby Bonilla happens to hold one of the smartest/luckiest contracts in the history of baseball and sports in general. For those who have no idea what I'm talking about, here's a quick refresher of what's going on:

Bobby was in the twilight of his career when he was shipped back to the Mets in 1999 after a lackluster season with the Dodgers. Bobby did not have a productive 1999 season. In fact, he spent much of the year openly arguing with manager Bobby Valentine. During the final game of the 1999 season, Bobby and Rickey Henderson were caught playing cards in the dugout while their team lost the NLCS to Atlanta.

Needless to say, there wasn't much love between Bonilla and The Mets organization in 2000. Unfortunately, The Mets still owed him $5.9 million. 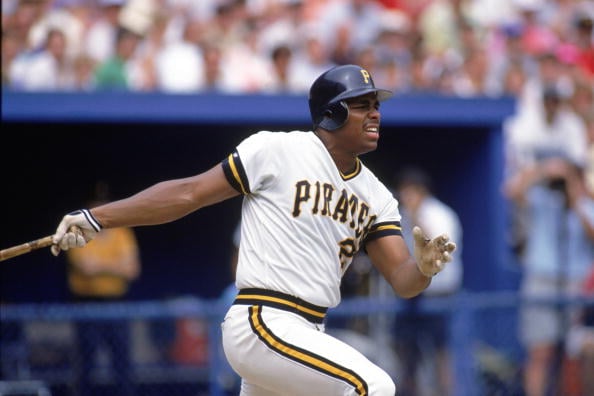 Bobby knew that these were likely the very last dollars he would ever see from a big league contract. Whatever money he had saved up plus this final payment from the Mets would potentially need to last 40+ years. Having seen so many of his fellow pro athletes go broke after leaving the spotlight was also weighing very heavily on Bobby.

So, when it came time to negotiate, Bobby did something very unique and forward-thinking. Instead of simply taking that $5.9 million over the next three years that he was owed, Bobby and his agent proposed a compromise: The Mets would release Bobby to play for another team and they would delay the $5.9 million payment for 11 years, with interest. In essence, The Mets agreed to pay Bobby a total of $29.8 million (instead of $5.9 million) in 25 annual installments of $1.192 million, starting in the year 2011.

Why Would The Mets Agree To This Deal?

You might be asking yourself why anyone would agree to pay someone $30 million instead of $6 million. The answer is simple math. Simple math that was based on the largest Ponzi scheme in history.

Fred Wilpon, the owner of the Mets, earned his fortune in real estate. Outside of investing in professional sports teams, Wilpon kept a lot of both his personal and team funds invested with a guy named Bernie Madoff.

Prior to the fund's December 2008 collapse, Madoff was returning a consistent (and completely fake) double digit rate of return every year. With those returns in mind, Wilpon knew that The Mets would actually make a huge profit by deferring Bonilla's $5.9 million. Wilpon could safely estimate that the Mets would make $60-70 million off $5.9 million over those 25 years investing with Madoff. So in his eyes, Bobby's proposal was a no-brainer. The Mets would actually make a $30-40 million profit off the deal.

Unfortunately, as we all know now, Bernie Madoff's investment fund was actually a gigantic Ponzi scheme that wiped out between $20 and $65 billion in wealth for thousands of investors. Wilpon, who was under the false impression that he had made $300 million investing with Madoff, had potentially lost as much as $700 million. Not only did this completely invalidate the justification for Bobby Bonilla's contract, it almost forced Wilpon to sell The Mets to cover his debts. In 2011, the same year Bobby received his first check, Wilpon came within a hair of being forced to sell the Mets to a billionaire hedge fund manager named David Einhorn. Fred was eventually saved by loans from Major League Baseball and Bank of America.