Is Bob Weinstein Responsible For The Leak To The New York Times?

By Amy Lamare on October 15, 2017 in Articles › Entertainment

The New York Times released an explosive report of decades of sexual harassment, assault, and rape allegations against The Weinstein Company's honcho and co-founder Harvey Weinstein. You'd have to have been in a communications blackout or living under a rock not to have heard of this scandal. Scores of actresses, models,  aspiring female screenwriters, reporters, and Miramax and Weinstein Company employees are talking about all of the ways in which Harvey pressured or bullied them into forced sexual encounters. There are many questions surrounding the case, but chief among them is: Who leaked this info to the Times? 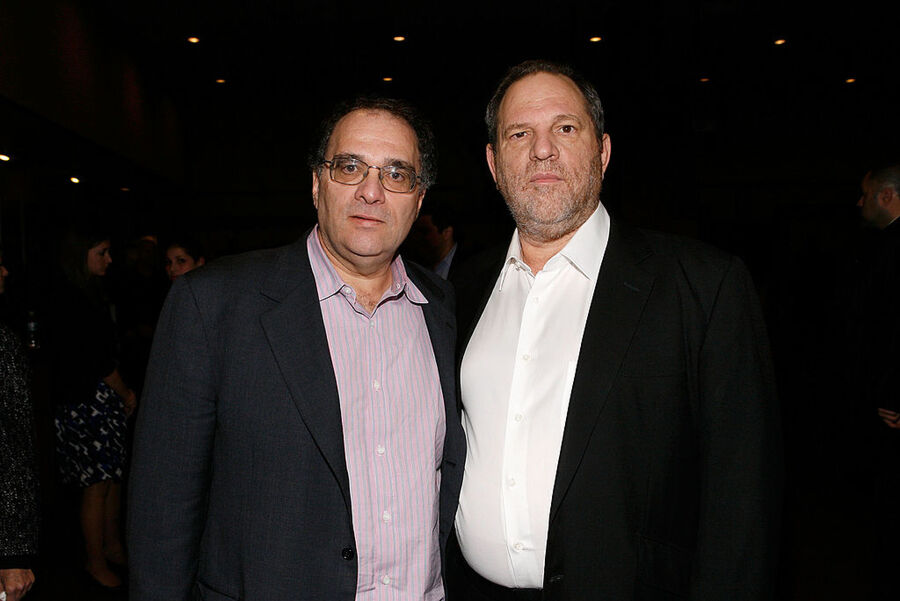 Well, Harvey Weinstein believes his brother Bob Weinstein was the man behind the leak and he claims to have proof in the form of a FedEx receipt. For what it is worth, Bob denies this allegation and called his brother a "very sick man" who is trying to drum up a new scandal to take the focus off  his own actions.

Apparently, Harvey believes that Bob leaked the information to the press as part of a plan to push Harvey out of the company he helped build. Harvey reportedly thinks that the board of The Weinstein Company were well aware of his sexual harassment problem for years. Harvey allegedly believes that Bob got ahold of Harvey's personnel file, which contained a number of the allegations of sexual harassments, and then leaked that file to The New York Times.

"My brother Harvey is obviously a very sick man. I've urged him to seek immediate professional help because he is in dire need of it. His remorse and apologies to the victims of his abuse are hollow. He said he would go away for help and has yet to do so. He has proven himself to be a world class liar and now rather than seeking help he is looking to blame others. His assertion is categorically untrue from A to Z. I pray he gets the help that he needs and I believe that it is him behind all of these stories to distract from his own failure to get help."