By Chris Kelley on April 10, 2016 in Articles › Entertainment

Some big names in politics are working to help fight cancer.

The Bloomberg-Kimmel Institute for Cancer Immunotherapy focuses specifically on immunotherapy, which uses the body's immune system to destroy cancer cells. Vice President Joe Biden was on hand at a formal announcement to kick-start this new initiative, one that is near and dear to the V.P.'s heart. Biden's son Beau died from brain cancer in May of 2015.

The announcement partners with Biden's "Moonshot Initiative," an effort to speed up progress when it comes to curing and wiping out cancer. As it happens, the treatment of immunotherapy is a focal part of the Obama administration's $1 billion program proposal.

Bloomberg graduated from Johns Hopkins in 1954 and has donated $50 million to the new institute. "Ending all cancer would rank among humanity's greatest achievements and immunotherapy is bringing that dream within reach," said a statement released by the former mayor, who has donated $1.2 billion to the university since his graduation day. 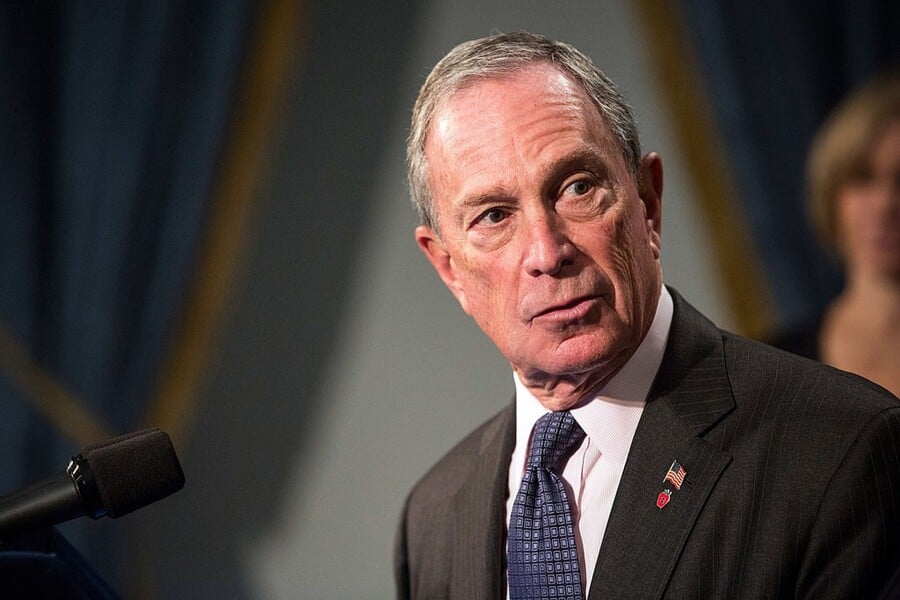 Also part of the namesake of cancer's newest enemy is philanthropist and Jones Apparel Group founder, Sidney Kimmel. According to Johns Hopkins University, Kimmel also donated $50 million to the new institute, while more than a dozen other supporters brought in another $25 million. The school's cancer center is also named after Kimmel, who has contributed $157 million to Johns Hopkins since 2001.

"Having been committed to cancer research for more than 20 years, it simply thrills me to know that the scientists at the Johns Hopkins Center see a new light at the end of the tunnel," said Kimmel.

The school's latest donations will help in funding research focused on melanoma, pancreatic, urologic, lung, breast, ovarian and colon cancers, as well as allow the school to recruit more scientists and invest in technology, according to a statement released by Johns Hopkins.

This heavy investment in immunotherapy comes after some big news in the cancer world. Keytuda, an immotherapy drug, has been credited in the regression of former President Jimmy Carter's cancer following his melanoma diagnosis. In December of 2015, Carter announced to the world that doctors could no longer find the lesions in his brain and that no new signs of cancer growth had since developed. 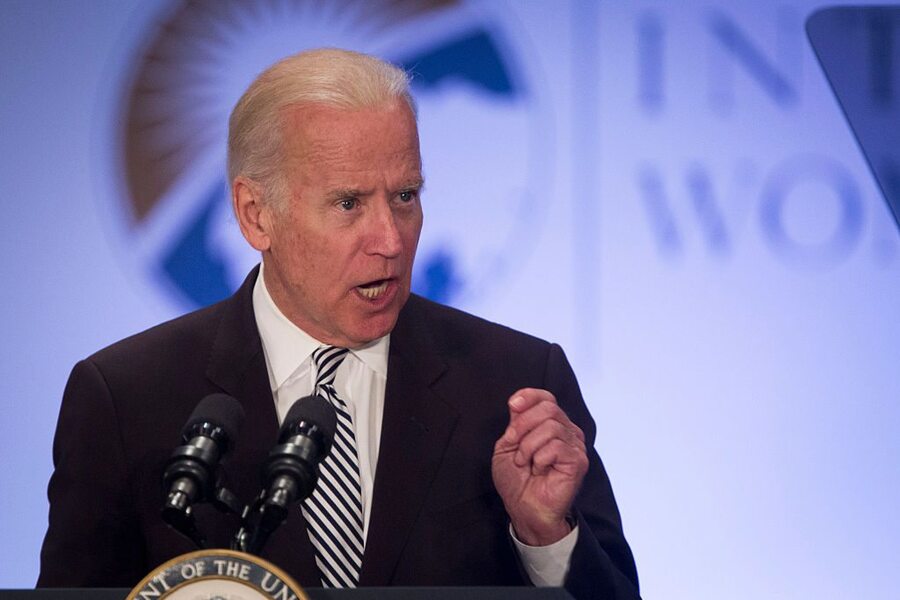 While speaking to a crowd at the Johns Hopkins medical campus in East Baltimore, Biden said, "This institute is going to perfect new therapies and bring hope to millions of people." The vice president went on to state that he believed cancer research will progress more in the next 10 years than it has in the past 50, all thanks to immunotherapy.

"Like the effort to put a human on the moon, ending cancer is a dream we all have held," added Bloomberg.

Johns Hopkins University has said that the new effort will involve more than 100 scientists and clinicians.