Almost two years after Gawker shut down as a result of the Peter Thiel-funded lawsuit from Hulk Hogan, the gossip blog has a new owner. Last week, Bleacher Report founder Bryan Goldberg bought the rights to the Gawker domain name, story archives, and social media accounts at auction for $1.35 million. Gawker Media, the publisher of Gawker and a number of other sites was forced to file for bankruptcy protection in June 2016 after the site lost a $140 million lawsuit. Hogan will receive 45% of the sale price, or about $607,000, as part of the Gawker Media bankruptcy settlement. Hogan sued Gawker for posting a sex tape he appeared in. 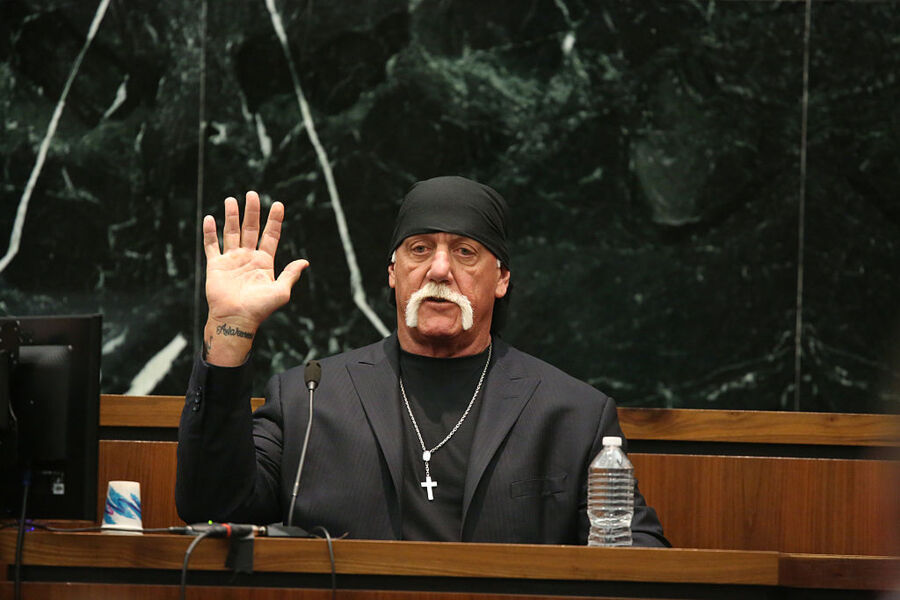 Goldberg founded Bleacher Report in 2007. In 2012, he sold the fan-written site to Time Warner for $175 million. In 2014, he founded Bustle, a website for millennial women. The Bustle Digital Group is valued at $181.5 million.