The Bizarre Story Of Centra, A Cryptocurrency Startup Promoted By DJ Khaled And Floyd Mayweather

By Joey Held on April 5, 2018 in Articles › Entertainment

The startup world is a competitive place. Companies are jockeying for position to be heard, often in a crowded industry already weary of new ideas.

It's no wonder, then, that so many startups try to get the backing of a celebrity, somebody who's already established themselves as a successful entrepreneur. Yet sometimes celebrities get involved with companies whose product – and sometimes founders – aren't exactly clear.

That's the story behind Centra, a cryptocurrency startup whose core product is a prepaid card for spending cryptocurrencies like bitcoin. The company announced its product in August and quickly brought on celebrity endorsers like Floyd Mayweather and DJ Khaled. By September, Centra raised $32 million through an initial coin offering (ICO).

With an ICO, a company creates and exchanges a new cybercurrency for an established one, like bitcoin or ether. And since cybercurrency is still such a new arena, ICOs are typically unregulated. 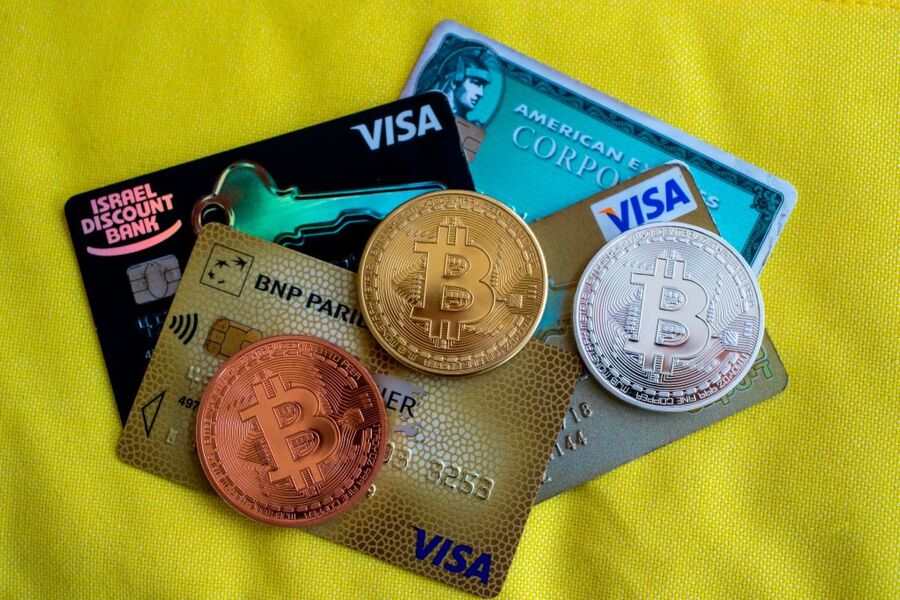 After raising $32 million and having the backing of prominent names, things seemed to be going well for Centra. A month later, though, two of the co-founders abruptly resigned. Then-president Sam Sharma and former chief operating officer Ray Trapani announced they were stepping aside.

While it's not completely unreasonable for founders to leave a company, the move came after a number of suspicious events. And those events have led people to question Centra's legitimacy as a business.

Right after Centra completed its fundraising, Sharma and Trapani were indicted on perjury charges by a Manhattan grand jury. Sharma had pleaded guilty to a misdemeanor DUI charge in 2016. Both Sharma and Trapani testified that Sharma had only had one drink before getting in his car when they both allegedly knew he had consumed more alcohol than that.

Additionally, neither Sharma or Trapani had zero experience running a cryptocurrency business. The pair had previously worked together in leadership positions at Miami Luxury, a luxury car rental business.

There were also concerns about other high-level executives at Centra. A web developer named Harry Denley raised the question of whether Michael Edwards, listed as Centra's CEO at the time, actually existed. He cited different photos and suspicious LinkedIn profiles and reported that at least one other person on the Centra team appeared to be fake.

Centra threatened to sue Denley but later said the fake profiles were mistakes by freelancers. Edwards and the other alleged fake person were removed from the Centra website, and the company deleted the related LinkedIn profile of Edwards.

Despite all of the turmoil, Centra's product is available in the App Store and Google Play. The company is set to release its Centra Wallet Version 3.0 this month. Perhaps unsurprisingly, the "About Us" page on the website has been completely revamped.