Billions Of Dollars In Lottery Winnings Go Unclaimed Every Year

By Joseph Gibson on January 26, 2016 in Articles › Entertainment

Here's a troubling idea: What if you had hundreds of dollars in winning lottery tickets scattered around your apartment, your car, the bottom of your wallet, briefcase, or backpack, and you had no idea they were worth anything at all? Even worse, what if you've already thrown away significant winnings without knowing? Unfortunately, it's not just a fictional scenario, but instead cold, hard reality, as public records indicate that billions of dollars in secondary lotto prizes go unclaimed on an annual basis, with $2.04 billion having remained on the table in 2013 alone.

That figure comes courtesy of Brett Jacobson, who's made something of a cottage industry out of those unclaimed billions of dollars. He's developed a smartphone app called Lotto Lotto that's specifically designed to help people keep track of their lottery winnings, as covered in recent stories from CNN and other outlets. According to one such story, Jacobson decided to develop an app for this little-known problem after he and some friends came across a bunch of accumulated old lottery tickets and took them to a corner store to see if any of them were worth any money:

"We had something like $200 in winning tickets. But all but $51 of that had already expired. That was the impetus."

In developing his app, Jacobson did some exhaustive research throughout the United States, tallying up totals that were public information, but had never been added up before now, since each state lottery is run independently. He found the aforementioned $2.04 billion figure when he added all the unclaimed prize winnings together, finding that many winners simply aren't aware that they won any money at all after having missed out on the big jackpot. 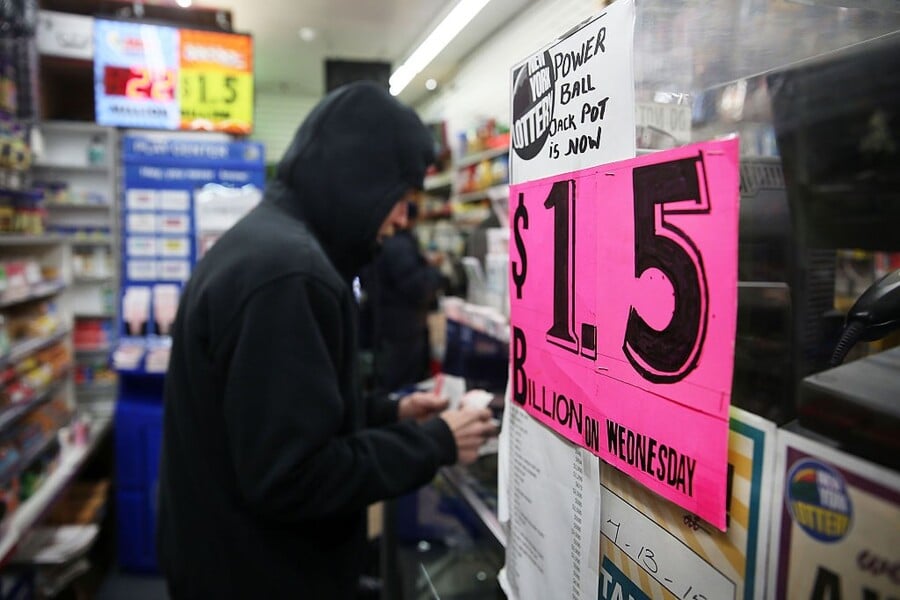 According to Jacobson's findings, "most of" those unclaimed winning tickets are worth anywhere from $2 to $100, provided they haven't already expired, so it's easy to assume that many winners of single-digit amounts simply didn't feel like taking the trouble to cash in. But Jacobson also found that the prizes for many tickets worth significantly more – some surpassing even the $1 million mark – are never claimed, simply because the winners have no idea what they've won.

Since state and national lotteries are selling more and more tickets every year, it follows that the amount of unclaimed prizes will also continue to rise. That's good news for Jacobson, who gets a cut from retailers when customers buy lotto tickets through his free app, which can alert users about big jackpots and where they can buy a ticket nearest them. And it isn't as if retailers are happy when you don't think to cash in a winning ticket, with reasoning explained in a quote from Jacobson:

"The retailers and even the state lotteries want people to cash in secondary prizes. You're not going to take $4 and go home. You going to buy more tickets."

So if you have any old, discarded lottery tickets around, you may want to feed them into the Lotto Lotto app and see what they're worth, or barring that take them to your local convenience store. Unless they've already expired, in which case you're probably better off not knowing what they were worth.