He Skipped High School, Enrolled In College At 14, Dropped Out And Became A Billionaire

By Amy Lamare on October 14, 2016 in Articles › Entertainment

There's a salesman in your house pitching a $15,000 window replacement job that promises to cut your energy bills in half. Or, you've stopped at a furniture store and fallen in love with an absolutely gorgeous but expensive credenza. You really want to do get those new windows or buy that expensive credenza, but you don't have that kind of cash readily available. Then the sales person tells you about this amazing lending offer. He asks for your driver's license, flips it over, and scans the bar code. Less than a minute later, you have a loan with no interest and no payments for the first 12 months. You sign the contract. You get new windows. Or that new credenza. It is as easy as that.

GreenSky LLC, helps retailers make sales by matching customers with lenders at the point of sale–whether that is your living room or your local furniture store. The Atlanta company recently hit everyone's radar when it was revealed to be the third ranked privately held, venture capital backed financial technology company in the U.S. after Fifth Third Bankcorp bought a $50 million stake that valued GreenSky LLC at $3.6 billion. David Zalik is GreenSky's founder. 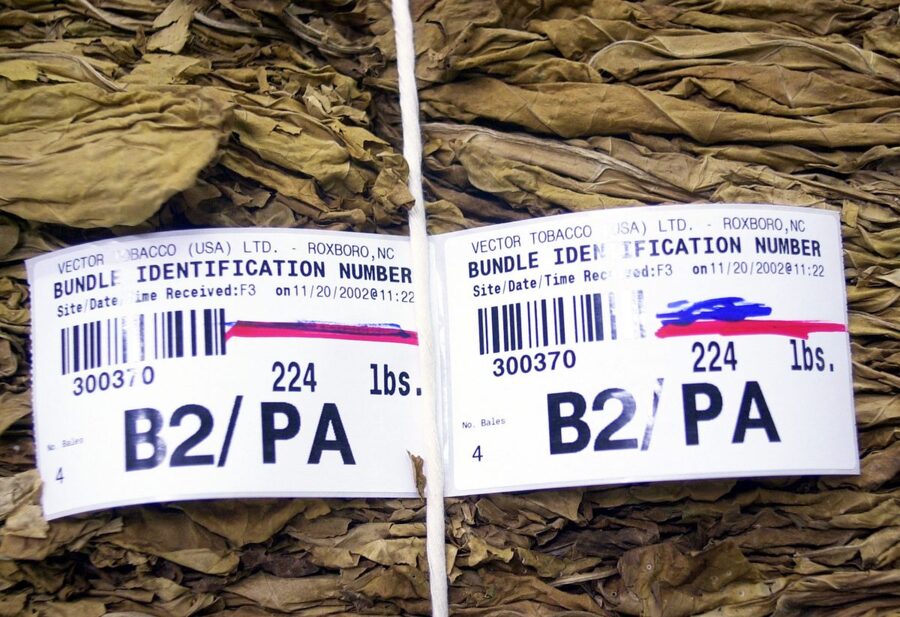 Zalik moved from Israel to Alabama with his family when he was four years old. He was only 12 when he scored exceptionally high on a standardized test score and Auburn University came calling and asked him to enroll. He skipped high school and started classes at Auburn. At the same time he founded a company called MicroTech that assembled computers. Eventually he got busy enough with that that he dropped out of Auburn. .

Zalik sold MicroTech in 1996 for a few million dollars. He was 22-years-old. He moved to Atlanta and started investing in commercial real estate. After a few years of that he got bored and started a web and mobile-development consulting firm called Outweb where his customers included, Coca-Cola, Home Depot, and Benjamin Moore. The idea for GreenSky grew out of those consulting projects.

It has only been the past three years that Zalik has been able to exhale knowing that GreenSky was enough in the black. He borrowed heavily to start the company and three years ago wasn't even sure he could qualify for a mortgage. Today, GreenSky has roughly 650 employees. The company facilitated about $2 billion in loans last year and expected to fund $4 billion this year. Zalik's goal is to reach $20 billion by 2020.

GreenSky is not the loan originator. It contracts with merchants who sell expensive items like furniture and home improvement projects, including window replacement, aluminum siding, or roofing. Then it matches the merchant with one of a group of banks willing to extend loans to qualified consumers. The typical GreenSky borrower has an average FICO score of 760, so they are relatively low risk borrowers for the financial institutions they are matched with.

While a financial downturn or a competitor with deeper pockets could throw GreenSky off course, the company isn't that exposed because it isn't a lender, it does earn fees for originating and servicing loans. For a company such as GreenSky, the trick is to anticipate when business goes away and cut back accordingly. But something tells us that a guy who was invited to attend Auburn University at age 12 should be adept enough at managing the ups and downs of the market.