By Amy Lamare on November 1, 2014 in Articles › Entertainment

You may have noticed that we cover a lot of business titans, celebrities, rap icons, and sports stars with proven acumen in their chosen professions here on Celebrity Net Worth. Whether a real estate tycoon, rock star, fashion designer, or NBA player – these people have proven their ability to make money. Seldom though, do money and altruism cross paths in quite the way they do for billionaire Dr. Ranjan Pai. Even more seldom is the subject's reticence to take credit for all the good he's done and is doing.

However, this is the case with the CEO of the Manipal Education and Medical Group, Dr. Ranjan Pai, who is credited with turning the Malaka-Manipal Medical College of Malaysia into a world-class medical school. 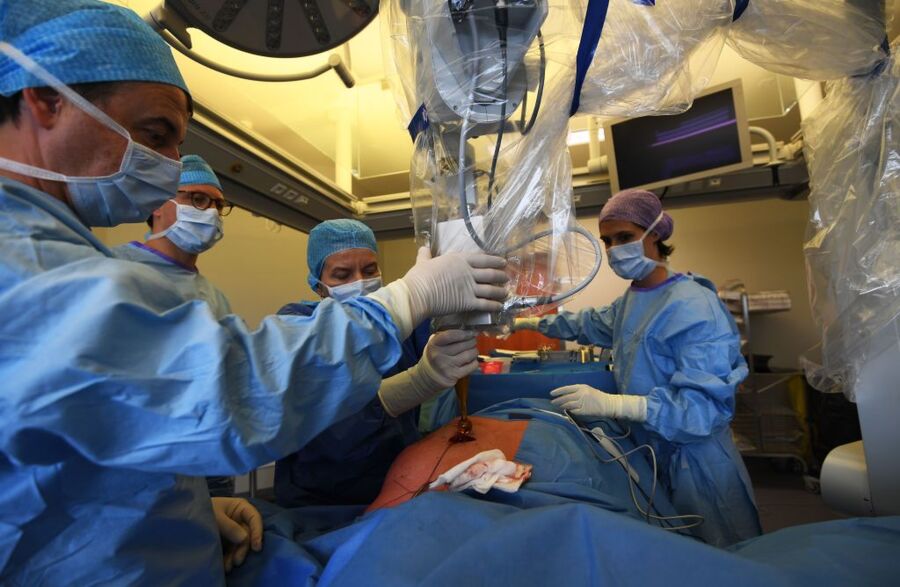 Dr. Ranjan Pai heads up one of the largest and most successful healthcare companies in the world – Manipal Education and Medical Group (MEMG). In fact, at just 41-years old, Pai is considered to be one of the most ambitious people who are growing and improving not just the Indian healthcare industry, but the education of medical professionals and administrators across the world. Dr. Pai is also, as you may have guessed, a billionaire, cracking a 10 digit bank account for the first time in 2013. His current personal fortune tops $1.4 billion.

Ranjan Pai went to medical school at the Kasturba Medical College in Manipal, India and spent time in the U.S. studying hospital administration at the University of Wisconsin—allowing him to gain invaluable experience and insight into the operations of large healthcare facilities and medical schools.   He obtained his MBBS from Manipal and went to work at a Children's Hospital in the U.S. as well as a health insurance company before joining the Manipal Group back in Bangalore in 2000 at the age of 28. Initially, Dr. Pai was in charge of the company's Malaysian efforts and lived there for five years while he set up a medical college- the aforementioned world class facility.

As CEO of MEMG, Pai has turned his focus to the growth of his company, pouring time and energy into new business initiatives, leading up a financial restructuring of the company, and opening up a channel for private equity to allow for the rapid growth of MEMG. Dr. Pai's father, Dr. Ramdas Pai is the Chairman of the Manipal Group, but it is Ranjan who has overseen unprecedented growth for the organization.  As mentioned earlier, he oversaw opening their Malaysian medical school, and looks to expand to the UK and US.

When not running MEMG and bettering the lives of countless people through healthcare and education, Dr. Pai and his wife enjoy their two children and two dogs – pugs names after iconic Indian cinema villains Gabbar and Mogambo.  Dr. Pai's wife runs a spa and wellness resort dedicated to preventative care – which, frankly, advances the mission on MEMG.  Dr. Pai is a huge cricket fan and also loves the music of classic bands from the 1980s like the Police and the Eagles.