From Billionaire To Millionaire. 121 People Dropped Off The List of The World's Billionaires

Of the 15 Americans, aside from the Papa John's founder, U.S. Secretary of Commerce Wilbur Ross is the most notable. He lied about his net worth and an investigation into it revealed that he was not a billionaire. Ross has a net worth of $700 million, not the $2.5 billion he claimed.

Below we take a look at the (relative) misfortune of a handful of former billionaires.

In November 2017, Papa John Schnatter, founder of the Papa John's pizza chain, stepped down as CEO. He will remain chairman of the company. There was no official reason given for his departure, but the company has had a string of public relations messes and falling sales. Schnatter hasn't been shy about his opinion of NFL players who took a knee during the National Anthem. In fact, on a recent investor call he blamed the controversy for the chain's slumping sales.

That move forced the company to issue a statement saying they condemned racism in all forms.

Papa John's stock price is down more than 30% this year, resulting in him falling off the billionaire's list 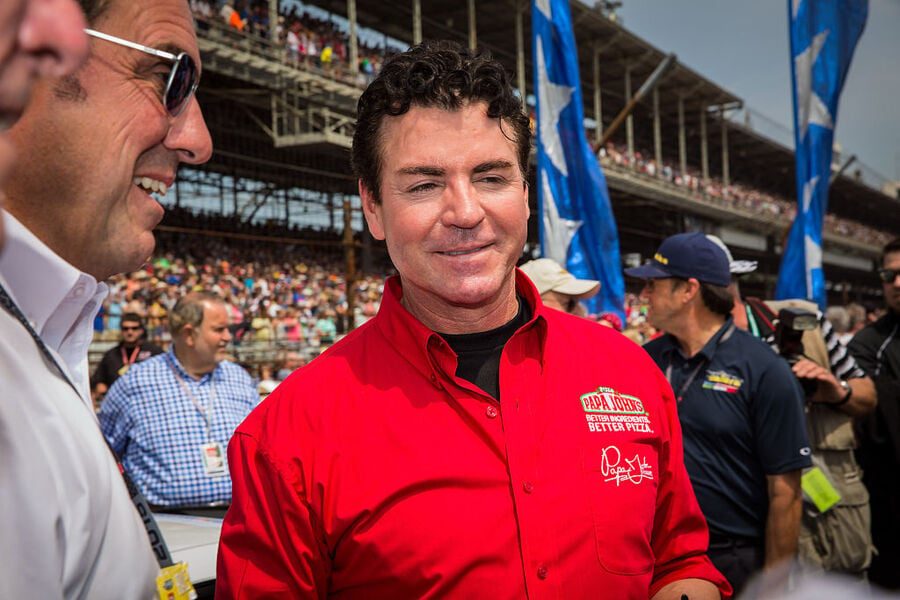 Saudi Arabian Billionaires, All of them

The Saudi Arabian anti-corruption campaign that led to the arrest and detention of a number of high ranking, wealthy people in the country has created chaos in assessing the fortunes of those involved. Some, if not all, of their assets were seized. As a result, on the new list of the world's billionaires, there is not a single one from Saudi Arabia. For comparison, on last year's list there were 10 Saudi Arabian billionaires. In light of the anti-corruption campaign led by Crown Prince Mohammed bin Salman, it is simply impossible to assess the net worths of the richest men in that country.

Due to an accounting scandal in Wiese's Steinhoff International, price of the stock fell more than 80% since early December, resulting in a decimation of Wiese's former $5.4 billion fortune. Wiese resigned as chairman a few weeks after the scandal broke. He held 21% of the company. Wiese slashed his stake to 6% in February.

There is (or was) a massive manhunt underway in India for billionaire celebrity jeweler Nirav Modi. He has provided baubles for celebrities including Naomi Watts and Kate Winslet. He is suspected of being an integral part of a $1.8 billion bank scam. India's Central Bureau of Investigation launched a global manhunt for Modi. It is believed that Modi used fake bank letters of understanding to get loans from Punjab National Bank. It is believed that Modi and his family are hiding out in New York or Dubai. India has suspended Modi's passport for four weeks.

Authorities have seized a number of luxury cars and $873,000 worth of gold, diamond, precious metal and stone jewelry from Modi and his companies. Five executives of his company have been arrested.