Bill Nye Continues To Go After Disney For $37 Million

By Caitlin St John on December 12, 2017 in Articles › Entertainment

Television personality Bill Nye the Science Guy believes Disney and its subsidiaries owe him of millions in profits due to the continued popularity of his 1990s kids show.

Recently, a Los Angeles Superior Court judge determined that Nye's, which he originally filed in August, would be able to move ahead. The lawsuit lists various claims, including fraud. Nye claims that he had made a deal with Disney's Buena Vista Television that entitled him to 16.5 percent of the net profit pool. 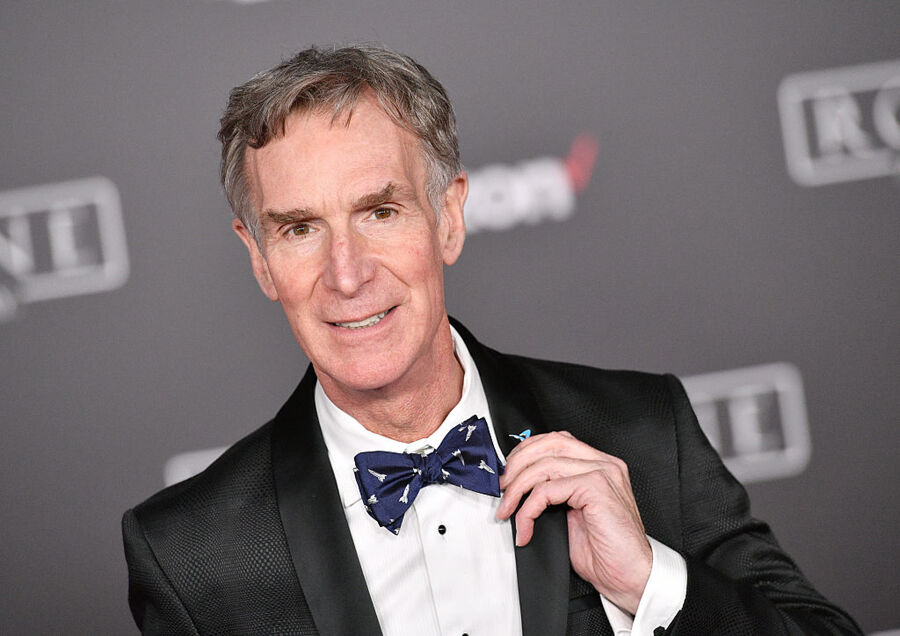 About a decade ago, an "accounting error" caused the 62-year-old to grow suspicious of how royalty calculations were being worked out. It took several years for him to finally get an audit. Nye is now accusing the defendants of underreporting payments and failing to generate license agreements with Netflix and Apple so he can accurately determine what he is owed.

Nye argues a joint venture relationship with the Disney defendants for the promotion, exploitation, and distribution of Bill Nye the Science Guy. This may be the one caveat Nye needs to allege the existence of a fiduciary relationship.

Although he is certainly not the first person in the entertainment industry to declare fiduciary duties related to accounting, there is something that sets Nye's lawsuit.

L.A. Superior Court Judge Dalila Lyons explains: "Here, there is such joint relationship and the parties were working on a continuing product with subsequent improvements made for the benefits of all parties involved in the joint venture."

In a tentative ruling, Disney did win an acknowledgement that a joint venture would cover losses and profits, meaning additional language will likely need to be added to Nye's amended complaint.

The judge's tentative ruling also accepted Nye's claim that for more than 20 years, Disney and its subsidiaries concealed the true profits gained from the exploitation of the series. At least $37 million in damages is alleged.

In addition, Nye is able to move forward with a second fraud claim, regarding the alleged agreement between himself and Buena Vista; however, he may also need to amend this complaint due to the judge's decision.

And it looks as if Disney is content with how the case is going thus far. According to a recent statement, the company said: "We're pleased the court ruled in our favor. As we've said, this lawsuit is a publicity ploy, and we will continue to vigorously defend against it."