By Joshua R. Wood on September 10, 2016 in Articles › Entertainment

Back in March, Microsoft seemed poised to make an $8 billion offer to purchase Slack, one of the most popular chat apps for business in the world. At the time, Executive Vice President Qi Lu wanted to attempt the deal, but founder Bill Gates and CEO Satya Nadella voted the idea down.

One reason that Microsoft considered purchasing Slack, which is valued around $3.8 billion, is because it continues to inch closer to Skype's personal chat market. Microsoft purchased Skype back in 2011 for $8.5 billion.

Gates, on the other hand, believes that instead of buying out their competition, Microsoft should use existing resources to take over the business market and run its competitor into the ground.

According to a Microsoft-related tech blog, MSPoweruser, Microsoft is working toward a release of Skype Teams, a revamped version of Skype designed for the business market. It is believed that Skype Teams will generally have a similar user experience to Slack, except that it will feature conversation threads similar to Facebook chat. 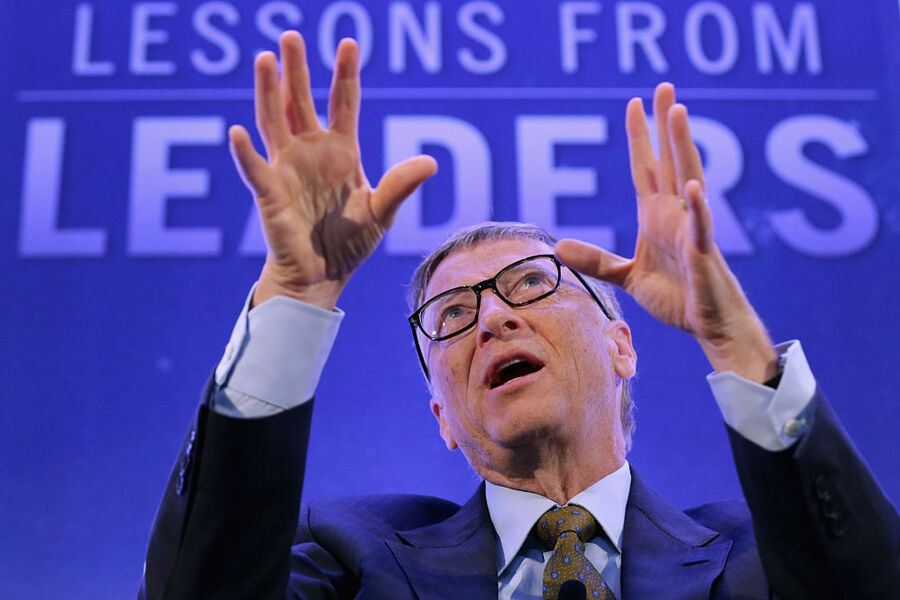 The most logical route for Microsoft to take following the Skype Teams release would be to include it in the monthly subscription to Office 365, which many businesses are already adopting anyway. A business that has already purchased the rights to Office 365 with a good chat app included will be more likely to give up its separate access to Slack or Slack's chief competitor, Atlassian HipChat.

Slack has historically struggled to make headway in the large enterprise marketplace, which is where Atlassian HipChat has had a bit more success. But, with the much-trusted Microsoft name behind Skype Teams, the new app could be a huge success where others have failed. And with Skype already taking up an enormous chunk of the personal chat market, Microsoft's competitors could be in real trouble.

Only time will tell if Bill Gates and co. have made yet another brilliant business decision, or if the $8 billion offer for Slack would have been worth it.