By Amy Lamare on November 19, 2017 in Articles › Entertainment

Yoga guru Bikram Choudhury created an empire… or a cult, depending on how you look at it. His signature brand of hot yoga took the world by storm. Studios popped up all over the world and Bikram Yoga was especially popular with celebrities. Thousands of people paid thousands of dollars for the honor of attending his training seminars hoping to become Bikram yoga instructors. Business boomed throughout the 1970s, 1980s, 1990s, and 2000s and enabled Choudhury to amass a net worth of $75 million. 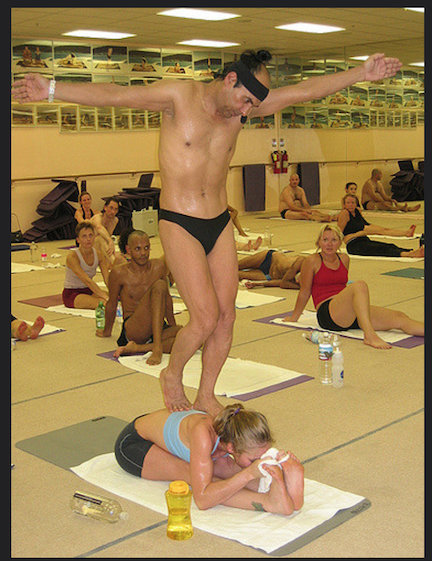 But that was then and this is now.

Bikram Choudhury Yoga Inc. filed for Chapter 11 bankruptcy protection last week. The hot yoga studios listed more than $16 million in legal judgments owed in the company's appeal for bankruptcy protection. Much of those legal judgments are for founder Bikram Choudhury's alleged sexual assault cases. The Chapter 11 filing also lists $5.1 million owed to Petra Starke, an attorney who was the CEO of Bikram's Yoga College of India. Starke, who is also a former White House attorney, filed a lawsuit claiming that she was fired after she reported sexual misconduct happening in the office. Starke testified that Choudhury held meetings in his bedroom and reportedly called people bitches and white trash. She also witnessed the 69-year old yoga guru receiving oral sex from a 23-year-old yoga instructor in the back of a limousine. 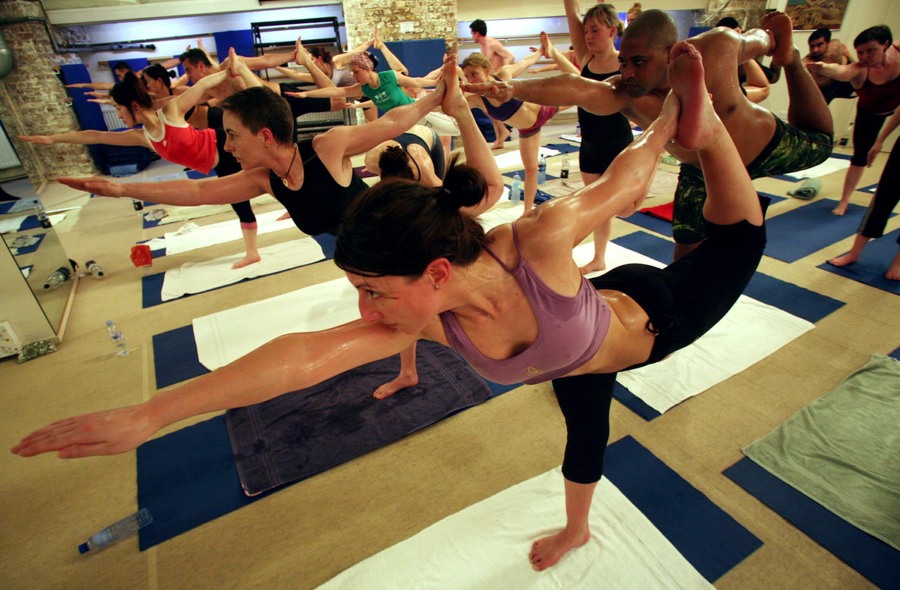 Money is also owed to Miki Jafa-Bodden, who successfully sued Hollywood's favorite yogi in 2016 for sexual harassment, gender discrimination, and wrongful termination. She alleged that Choudhury repeatedly sexually harassed her during her time working for him and that when she began to investigate claims that he had raped one of his students, she was fired. Jafa-Bodden also said Choudhury sexually harassed and assaulted her. The jury voted unanimously in favor of Jafa-Bodden. She was awarded nearly $1 million in compensatory damages and more than $6 million in punitive damages.

Jafa-Boden's verdict is just one of the several sexual assault lawsuits that have been brought against Choudhury. Six other women have filed lawsuits against him. Five of those women accuse Choudhury of raping them.

In light of the scandals by the founder, Bikram is rebranding the company. Earlier this year, Bikram Yoga studios changed the name of the company to Bode Yoga.