The Biggest Landowners In The U.S.

By Amy Lamare on September 17, 2015 in Articles › Entertainment

Investing in land is one of the smartest things you can do. After all, land isn't going anywhere (and if it does, we're all in trouble and it doesn't matter anyway). It is safe to also bet on the value of land increasing over time. The following is a list of the biggest landowners in the United States. Some of them have truly staggering amounts of land. Whether they live on it, or plan to sell it off in chunks, one thing is for certain – all 25 of these landowners have made wise investments.

The Nunley brothers have been in the ranching business for more than 70 years. They specialize in the Santa Gertrudis breed of cow. Their land is in Texas and New Mexico.

The Collins family owns The Collins Companies, which runs timber operations from Oregon to Pennsylvania. Since 2010, this privately held company has added about 17,000 additional acres to their holdings.

Broe's Hubble & Green Ranches in New Mexico make up 290,000 of Pat Broe's land holdings. He also owns land in several other states. Broe's investment and asset management company controls over 100 companies in energy, real estate, and transportation. His Great Western Industrial Park in Colorado was a major part of the state's green job growth in 2008.

The Hughes family business, Dan A. Hughes Co., is an oil and gas exploration and production company with land in Texas used mostly for recreation. Only parts of their acreage are dedicated to commercial hunting and cattle ranching.

Robert Earl Holding's success began in the oil industry in 1976. He bought Sinclair Oil that year. He also owns three refineries. His land holdings include ski resorts in Utah and Idaho and six luxury hotels and resorts across the country including Salt Lake City's Grand American Hotel.

The J.R. Simplot Company started off in potatoes, but over the years has diversified. It is now one of the largest privately held food companies in the world. Their land is in Idaho.

Ree Drummond, author of the "Confessions of a Pioneer Woman" blog, married a fourth generation member of the Drummond ranching family. The Drummonds have been Oklahoma ranchers for over 100 years.

Phillip Anschutz owns Baughman Farms in Kansas, which is 250,000 acres as well as the 149,493 acre Overland Trail Cattle Company and Ranch in Wyoming, and 35,000 acres in Colorado. Anschutz's company is in energy exploration, telecommunications, and agribusiness. Also, the Anschutz Entertainment Group is the world's biggest owner and operator of sports and entertainment venues.

D.M. O'Connor's heirs inherited the land originally awarded to their family in the Battle of San Jacinto. Oil was discovered on their Southern and West Texas cattle ranches.

The Lykes Family owns ranch and farm land in Texas and Florida. They started out as a cattle ranching operation, but have expanded into farming and Bioenergy.

The Reed Family operated the privately owned Simpson Investment Company, one of the oldest Pacific Northwest based forest products companies. Their land lies across Washington, Oregon, and California.

The Pingree family's fortune in timber began in the mid 1800s and has conserved more than ¾ of a million acres of Maine forestland.

Stan Kroenke owns cow-calf operations on PV Ranch and Cedar Creek in Montana, as well as more than 550,000 acres in Wyoming that Q Creek Land and Livestock Company sits on. The sports magnate also recently purchased the 123,000 acres Broken O Ranch in Montana for $132.5 million.

Henry Singleton made his fortune in digital technology before buying Santa Fe's San Cristobal Ranch in 1986. The Singleton family's holdings are concentrated in California and New Mexico.

In 1882, James D. Irving founded a sawmill, lumber business, and farms. Irving Woodlands is a Canadian company, but their U.S. land holdings are in Maine.

Brad Kelley uses his land to breed rare species of animals in Texas, New Mexico, and Florida. Kelley made his money in the tobacco business. He founded a tobacco company in 1990 and sold it in 2001 for $1 billion. 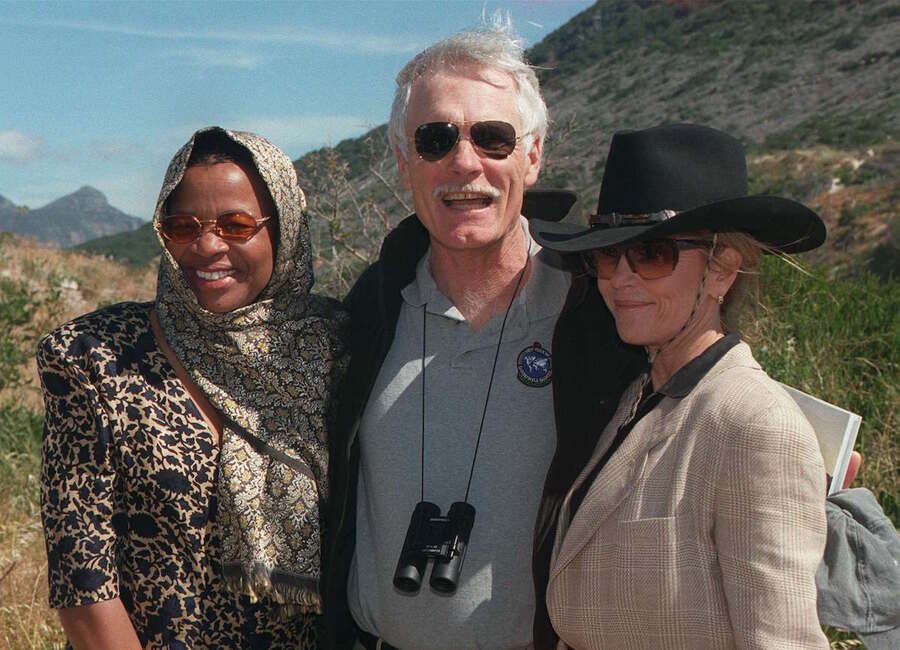 Liberty Media Corp. Chairman John Malone (who is a good friend of Ted Turner's) owns a million acres of woodland in Maine and New Hampshire, as well as two equestrian properties in Florida.