From Beyoncé To Sara Blakely: Nine Pieces Of Advice From Today's Wealthiest Women

By Dina Zipin on August 18, 2019 in Articles › Entertainment

When Sara Blakely got her billion-dollar idea for Spanx, she was toiling away in a cubicle, making very little money and selling fax machines door to door. She had no idea she would end up being one of the wealthiest self-made women (or men) in the world, but she knew she had a good idea, and she refused to give up.

That's one of the things most self-made millionaires and billionaires have in common – a fierce determination to succeed and the ability to hustle. They also have a thick skin, a strong work ethic, and great ideas. These aren't people who were just handed their wealth – they earned it. A lot of it. Maybe their wisdom will inspire you when you're out there pitching your ideas and going after your dream. After all, Beyoncé was just a girl from Houston, Texas, and now she's pretty much The Queen of the World.

Here are some words of wisdom from some of the wealthiest women on the planet.

Bio: Blakely grew up in Florida and went to law school, but she reconsidered her career choice when she got back some disappointing LSAT scores. She was toiling away selling fax machines when the idea for women's hosiery line Spanx came to her. She spent two years and a few thousand dollars researching and developing her idea, but when she drove around pitching Spanx to hosiery mills she was rejected at every turn. Until she got that fateful YES. She's grown her business into a worldwide phenomenon, and she's been called one of the most influential people in the world by Time and Forbes.

Advice: "It's important to be willing to make mistakes. The worst thing that can happen is you become memorable." 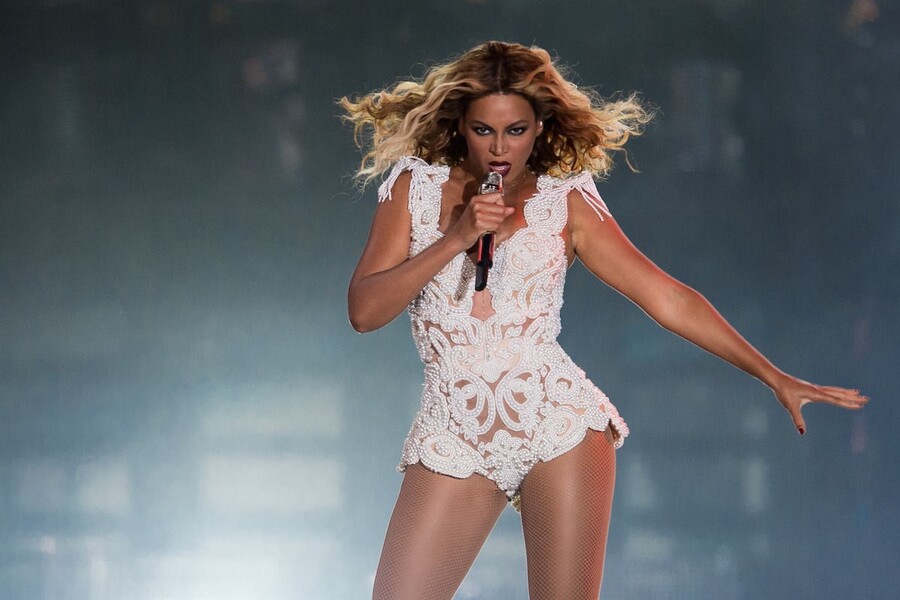 Bio: She didn't just rocket to stardom overnight. Beyoncé worked hard since childhood, put in the hours, rose to fame as part of Destiny's Child, and then became one of the world's most famous women – a brand unto herself. She's a singer, actor, dancer, and businesswoman. And she didn't get there by sitting around and waiting for things to come to her.

Quote: "I can never be safe; I always try and go against the grain. As soon as I accomplish one thing, I just set a higher goal. That's how I've gotten to where I am."

Bio: Amoruso was living with her parents, rummaging through thrift stores and selling her finds on eBay. Her online store took off, and soon she was making a decent living. And then her shop kept growing – fast. She started her own online store, Nasty Gal, which quickly took off and made Amoruso millions. She wrote the bestselling book #GIRLBOSS, and she's now one of the wealthiest self-made women in the world.

Quote: "No matter where you are in life, you'll save a lot of time by not worrying too much about what other people think about you. The earlier in your life that you can learn that, the easier the rest of it will be."

Bio: Sandberg went to business school and worked as a consultant before making her way to Facebook. She moved from Google to Facebook to become the company's COO, and her bestselling book Lean In has become a cultural phenomenon. She's smart, driven, and determined, like the other seven women on this list.

Quote: "Careers are a jungle gym, not a ladder."

Bio: Tatarko and her husband Alon Cohen founded the wildly popular home design website Houzz, and she's said, "We're simple people. We don't come from privileged backgrounds." They started Houzz while they were working out of their kitchen, and it was inspired by challenges they were facing when they remodeled a house. Like they say, if you see a need for something – make it happen.

Quote: "If you're trying to do something just to exist, then forget it. Do something for the long term. Start something with the state of mind, "This is my journey." To create something that will truly make an impact on many people or an industry? That's the best reason to start something."

Bio: Mayer made headlines a few years back when she left Google to become the CEO of Yahoo! She got a reported 14 job offers when she graduated from Stanford, so straight out of school she was headed for success. She's faced her fair share of criticism during her career, but in 2014, Mayer was ranked sixth on Fortune‍ ' s 40 under 40 list, so she's probably not taking that criticism too hard.

Quote: "I always did something I was a little not ready to do. I think that's how you grow. When there's that moment of 'Wow, I'm not really sure I can do this,' and you push through those moments, that's when you have a breakthrough."

Bio: Wojcicki thought about going into academia when she graduated from Harvard, but the allure of tech changed her mind. Google founders Larry Page and Sergey Brin set up their office in Wojcicki's garage in Northern California back in 1998, and before becoming Google's first marketing manager in 1999, Wojcicki worked in marketing at Intel. She grew with Google, eventually overseeing their video and developing AdSense. She moved over to YouTube and quickly rose to become the CEO.

Bio: One of Burch's first jobs was at a Benetton store in a mall, and she went on to study art history before founding one of the most lucrative women's fashion lines, Tory Burch LLC. She worked in PR for a while before launching her line in 2004 – it sold out almost immediately, and an empire was born.

Quote: "We may live in an age of instant messaging, instant gratification, and Instagram, but there is no way to short circuit the path to success. It takes hard work, tenacity and patience." 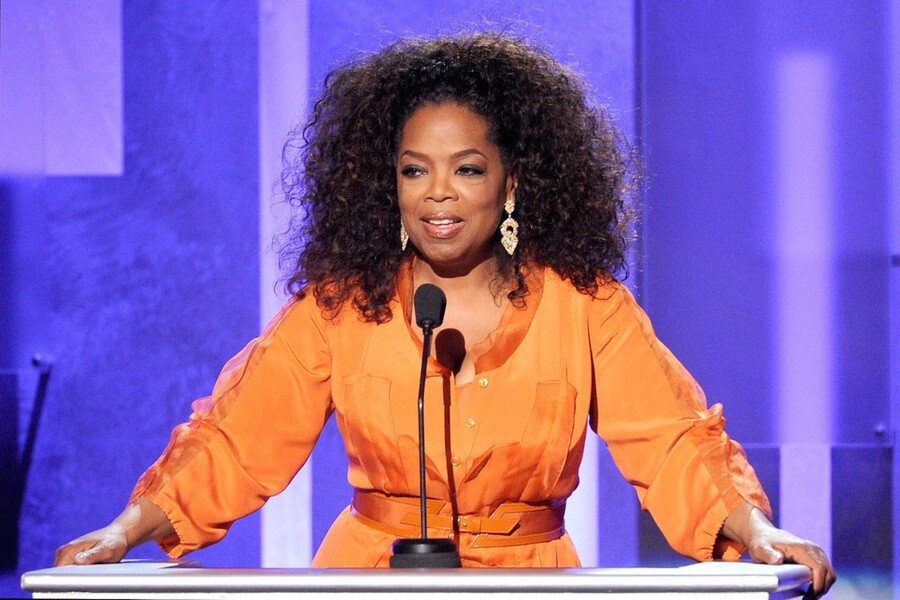 Bio: She's OPRAH. She needs no introduction. Except to say that she's one of the world's most powerful media moguls, with a $3 billion empire bearing her name.

Quote: "The reason I've been able to be so financially successful is my focus has never, ever for one minute been money."