Beyoncé Made A Ton Of Money Last Year

By Amy Lamare on December 4, 2017 in Articles › Entertainment

Beyoncé has been busy over the past 12 months. Lemonade continued to sell like hotcakes. Her Formation World Tour was a money earning monster that brought in $250 million. She bought an $88 million Bel Air mansion with her husband Jay Z. She gave birth to twins. Oh, and she made more money than any other female musician on the planet. It is Beyoncé's world y'all. She made $105 million in the period from June 1, 2016 to June 1, 2017.  That's $105 million during a year in which she took time off to give birth to twins. Bow down before Queen Bey.

Beyoncé is still making bank from the success of her sixth solo album Lemonade. It was her sixth consecutive album to land the number one spot on Billboard's 200 chart after its release in 2016. All 12 of the album's songs also made Billboard's Hot 100 chart. 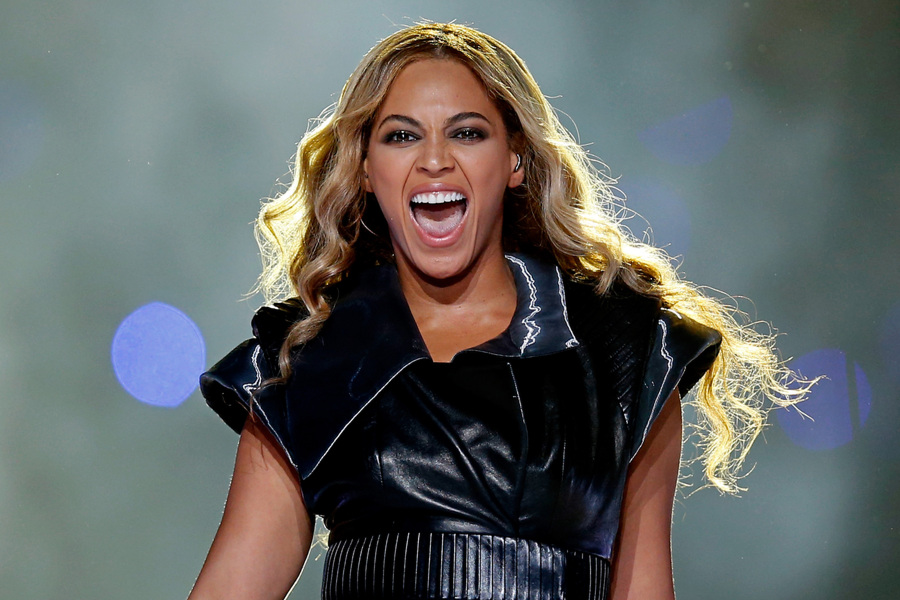 The Formation world tour was a very lucrative venture for the mother of three. Despite taking time off during the summer to have Rumi and Sir, Bey's 49 show tour grossed a quarter of a billion dollars and packed stadiums across the globe.

After years of high profile home rentals, including a $400,000 a month Malibu pad, Beyoncé and Jay-Z became Los Angeles homeowners in August with the purchase of an $88 million Bel Air estate. The home was built on spec and originally priced at $135 million. It was developed by Dean McKillen and designed by architect Paul McClean. The 30,000 square foot property is made up of six structures and has an additional 10,000 square feet of patio and terrace space for true indoor-outdoor living. The 2-acre compound has four swimming pools, a spa, media room, full basketball court, 15-car garage, and bulletproof doors and windows.

As if all of that and three young children wasn't keeping Beyoncé busy enough, she also has a best selling clothing line called Ivy Park. While we were all chowing down on turkey on Thanksgiving Day, Beyoncé was dropping a surprise line just in time for Black Friday.

It seems the only place Beyoncé lost out in the past year was in the Grammy nominations. Her album Lemonade was shut out of wins. However, Bey does have 22 Grammy's at home to keep her mantle filled. With $105 million in earnings in one year, something tells me the Grammy snub is the least of her worries.

When it comes to her husband, Jay-Z is no slouch. He is the third highest paid hip hop artist of the year with $42 million in earnings.