Beyonce And Jay-Z Now Have A Combined Net Worth Of $1.15 Billion

By Brian Warner on April 8, 2015 in Articles › Entertainment

As we covered yesterday, much of their recent increase in combined net worth is coming from Jay's investment in music streaming company, Aspiro (parent company of WiMP and Tidal). This single investment has increased Jay's net worth by $70 million in the last two months alone. Jay's current net worth is $700 million. For her part, Beyonce's current $450 million net worth is up from $350 million in the last 14 months. Interestingly, one of Beyonce's best assets might actually turn out to be the 3% stake in Tidal that Jay gave her and the 14 other superstars who launched the service last week. At the time the 3% equity stake was given, it had a market value of $7.7 million. If Tidal is as successful as some people think it might be, that stake will obviously become much more valuable. 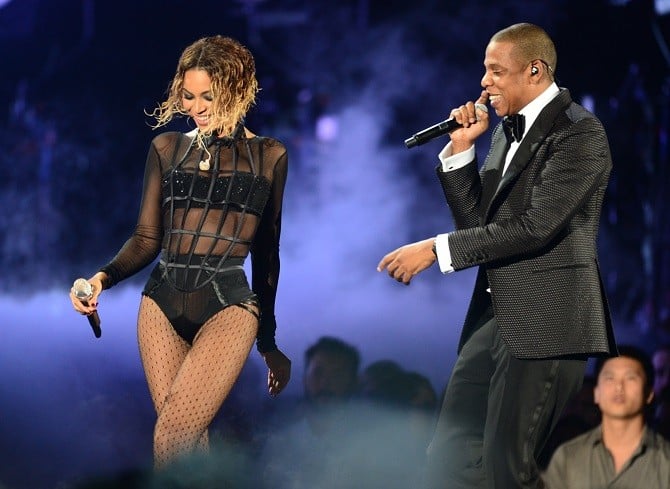 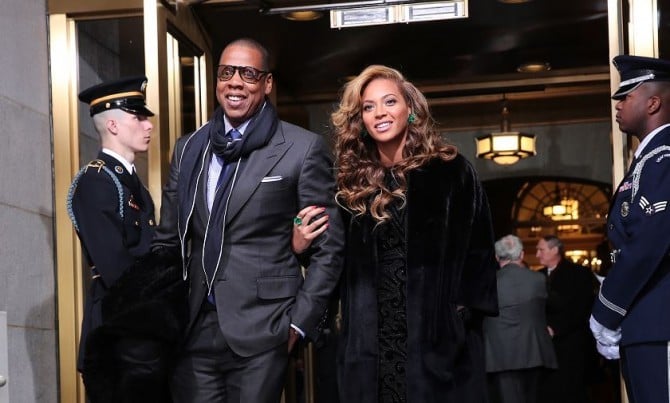 Win McNamee/Getty Images
Did we make a mistake?
Submit a correction suggestion and help us fix it!
Submit a Correction