By Amy Lamare on October 10, 2017 in Articles › Entertainment

If you've always dreamed of having a hilltop house in one of the most exclusive zip codes in the United States and you have a quarter of a billion dollars laying around, now is your chance!!! A plot of 97 acres of  land in the Beverly Hills 90210 zip code has just hit the market for $250 million – a bit over $2.5 million per acre. The land also comes with plans for a huge 75,000 square foot mansion. If built, the residence would be one of the largest in Los Angeles.

The undeveloped land is made up of 12 adjacent lots that the seller has been buying up for the past decade or so. The listing is for the full 97 acres, but the seller will also consider offers for individual parcels. The land is in the Beverly Crest area just a few miles from the Beverly Hills Hotel. The land looks out over Coldwater Canyon. The property is large enough that a real estate developer with a vision could turn it into an exclusive gated community. 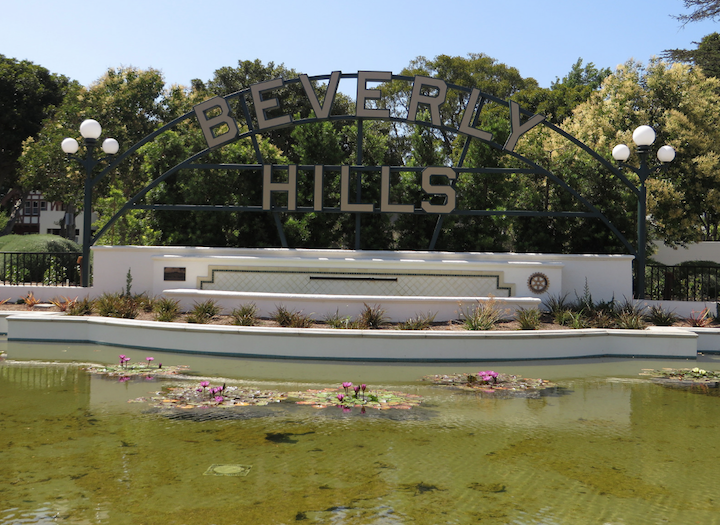 The listing agent said that a number of offers for the huge lot had been received by the seller even before it officially hit the market. Now that it is for sale, even more interest in the property has surfaced.

The plans for the 75,000 square foot home are reportedly in the final stages of review. The massive mansion would be larger than the 56,000 square foot Spelling Manor and the 60,000 Bel Air estate called Chateau des Fleurs. However, the planned mansion would not be as large as the $500 million, 100,000 square foot mansion being built in Bel Air by investor Nile Niami.