The 7 Best-Selling Singles In The World

By Caitlin St John on April 26, 2012 in Articles › Entertainment

Producing a great song that stands the test of time is no easy feat. Many attempt it, but few are able to capture the required ratio of genuine emotion, wide demographic appeal, and a little bit of luck that create a top-selling hit. Here are seven examples of songs that did it right—with three songs tied for fifth place, these are the five all-time, best-selling singles across the globe. 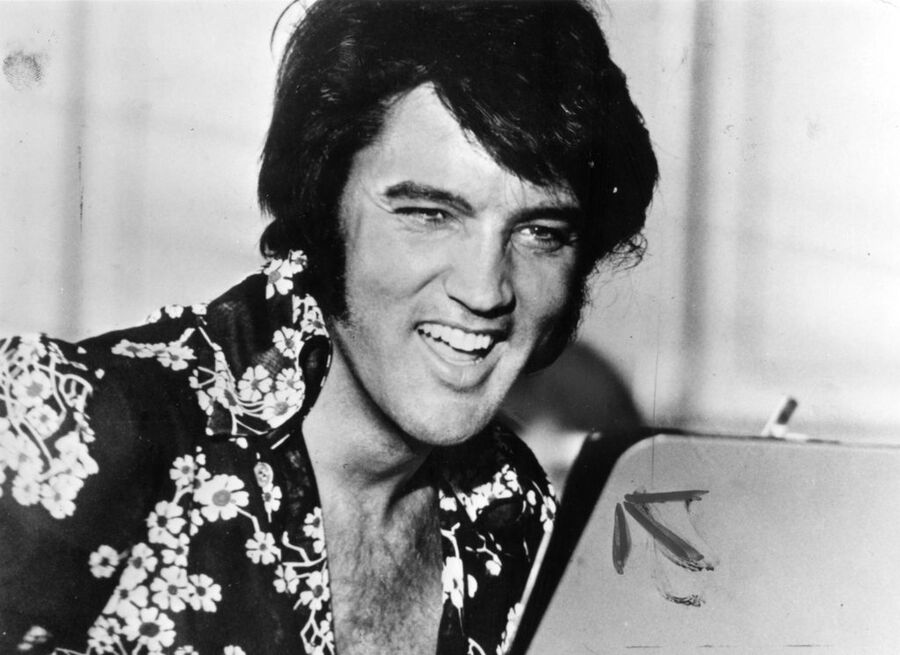 5. "I Will Always Love You," Whitney Houston

4. "Rock Around the Clock," Billy Haley & His Comets

2. "Candle in the Wind 1997" and "Something About the Way You Look Tonight," Elton John 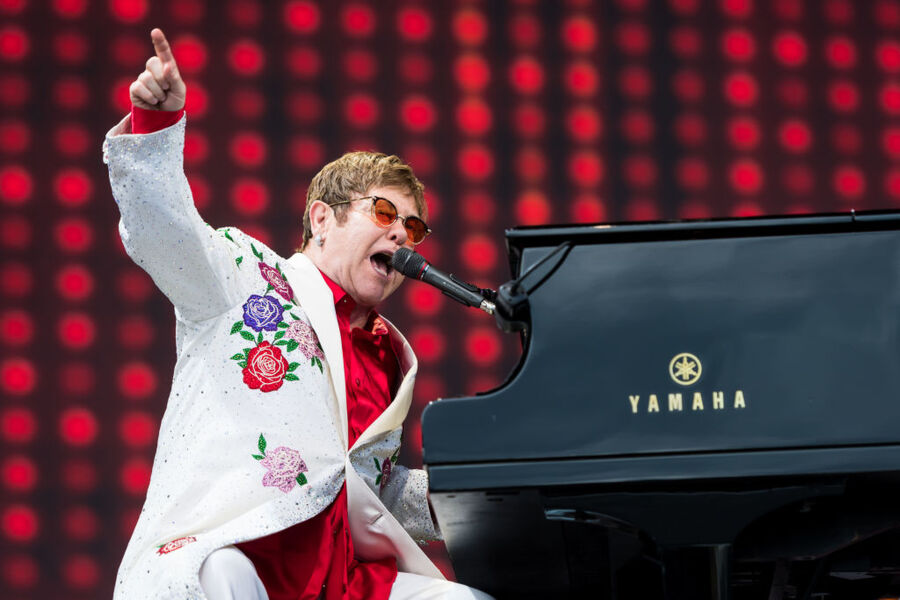