By Amy Lamare on August 2, 2019 in Articles › Entertainment

Bernie Madoff wants to get out of jail. He wants to get out of jail and live whatever life he has left as a free man. Remember, Madoff ran the biggest Ponzi scheme in U.S. history. Bernard L. Madoff Investment Securities, LLC was the largest and longest-running Ponzi scheme in history. The fraud bilked over $17 billion from thousands of clients. And not all of those clients were super-wealthy. Many were charities, public endowments, or individual retirement accounts with modest holdings. The family that owns the New York Mets lost $300 million that was invested in Ascot. A private banker placed $10 million of one of his client's money into Madoff's fund just weeks before the Ponzi scheme was revealed. One family had $100 million invested with Madoff. Countless others lost everything, including 80-year-old model Carmen Dell'Orefice, who had her entire savings wiped out by Madoff, forcing her to return to the catwalk in her golden years.

In total, Madoff orchestrated more than $65 billion worth of false returns over a more than 20-year period. Personal and institutional wealth from clients around the world were affected. From Manhattan to Palm Beach to Hollywood to Europe, Madoff's scheme was global and financed his lavish lifestyle. With the proceeds from his fraud, Madoff purchased a Manhattan apartment, a beachfront mansion in the Hamptons, a villa on the French Riviera, an office in a tony section of London, and yachts in New York, Florida, and the Mediterranean. 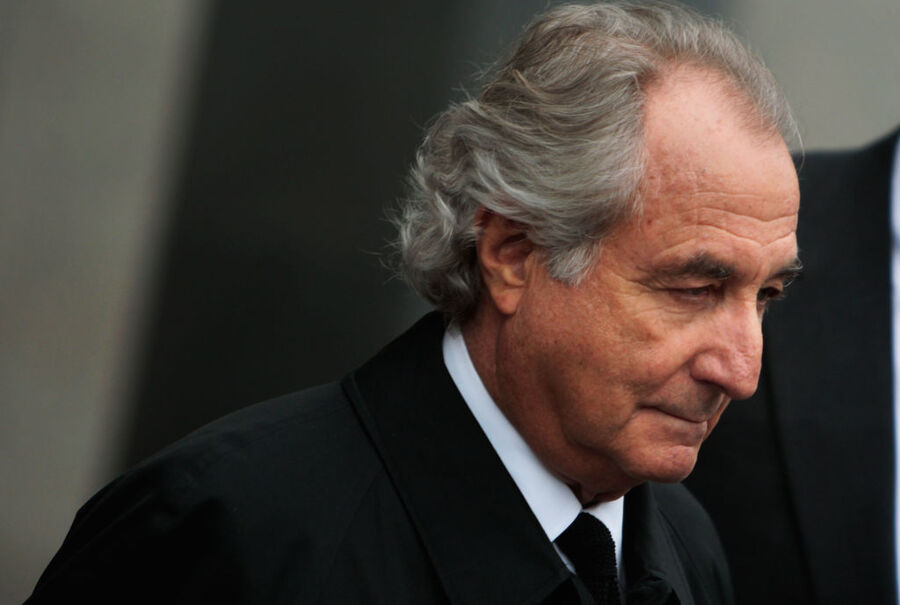 Madoff filed a request with the Justice Department asking for a reduced sentence. Rachel Barkow, faculty director at NYU's Center on the Administration of Criminal Law said: "There is zero chance the Department of Justice would recommend that this petition be granted."

Matthew Schwartz, one of the attorney who helped prosecute Madoff said: "It is hard to imagine a less sympathetic nonviolent offender than Bernard Madoff. His tens of thousands of victims still continue to feel the profound and devastating harm from his decades-long fraud to this day. The president can surely find more deserving recipients of his commutation power."

Donald Trump could commute Madoff's sentence even if the Justice Department recommends against it. Madoff does have something in common with Trump's former friend, billionaire pedophile Jeffrey Epstein though – his love of the sordid. During Madoff's trial, it was revealed that he ran a drug-fueled sex den in his offices. A 2009 lawsuit documented Madoff's love of prostitutes and strippers, reading: "Madoff's affinity for escorts, masseuses and attractive female employees was well known in the office culture, and certain feeders were allowed to participate in the conduct. Madoff would even send two of his employees to buy cocaine for the sex parties."

Madoff is serving his 150-year sentence in a federal prison in North Carolina. He laid the blame for his downfall on his richest investors, saying that he was forced into a life of crime to meet his clients' demands for high returns.