By Amy Lamare on September 9, 2016 in Articles › Entertainment

Today Bernie Ecclestone is most well known for being the billionaire CEO of Formula 1 racing and father of socialites Petra (and Tamara), but his early days were far from the jet set lifestyle his family enjoys today. There's a very poignant story about young Ecclestone that shows his business acumen at a young age: As a schoolboy, Bernie had two paper routes he'd run before school and then he'd go to the local bakery to buy pastries with the money he made and resell those sweet treats to his classmates for a profit. Ecclestone has always been a shrewd businessman. He's also an incredible rags to riches success story.

Bernard Charles Ecclestone was born on October 28, 1930 in a small English village. His father was a fisherman and young Bernie knew he'd have to make his own way early in life. He dropped out of school at sixteen to start working at the local gasworks testing gas purity to help support his family. At the same time he began to get interested in motorcycles. After World War II ended, he and his friend Fred Compton opened the Compton & Ecclestone motorcycle dealership and Bernie began racing in the local motor sports circuit. Ecclestone had a number of accidents racing motorcycles, forcing him to retire early. 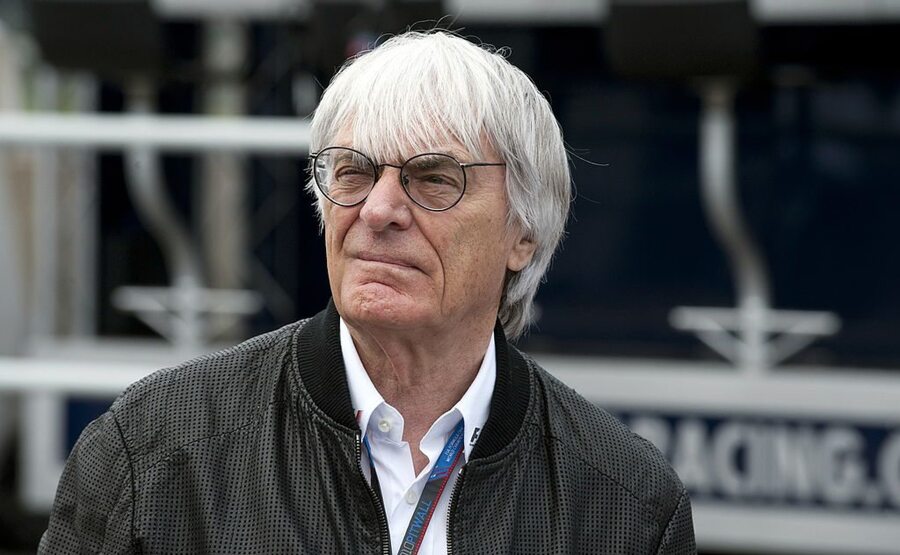 Bernie briefly left the racing world and made a number of eventually lucrative investments in real estate. He returned to racing in 1957 as the manager of driver Stuart Lewis-Evans, among others.

The engine of the car Lewis-Evans drove in the 1958 Moroccan Grand Prix seized up and he crashed, causing the car to explode. Lewis-Evans suffered severe burns. When he succumbed to his injuries six days later, Ecclestone was once again too rattled to stay in the racing world and he retired.

Ecclestone has been married three times. He and his first wife Ivy have a daughter, Deborah. He was then involved in a 17-year relationship with Tuana Tan, which ended in 1984 when his other girlfriend, Croatian model Slavica Radic, became pregnant. Bernie and Slavica were marred for 23 years and had two daughters, Tamara and Petra. His daughters Tamara and Petra, both celebrities in their own right, are estimated to be worth $300 million each. Petra purchased Aaron Spelling's Los Angeles mansion for $85 million. In 2012, the then 81-year-old Ecclestone married 35-year-old Brazilian Fabiana Flosi. 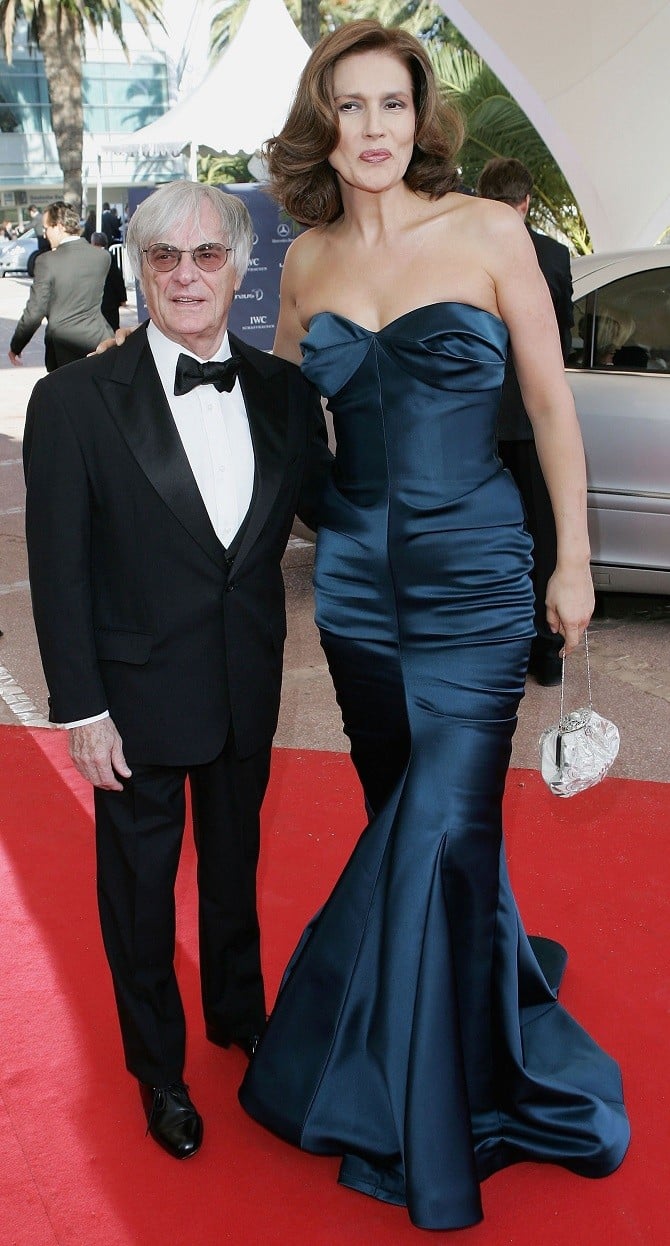 In 2004, Ecclestone sold one of his London homes because he'd never lived in it. He sold it to Lakshmi Mittal for $86 million, which at the time made it the most expensive house ever sold.

Oh and by the way, while the exposure of F1 racing that Ecclestone shepherded made drivers, managers, and executives alike rich men, no one gets a bigger piece of it than Bernie Ecclestone. His net worth? $3.9 billion.

Today, 84-year-old Ecclestone is the primary authority in all things Formula One. The media refers to him as the F1 Supremo.