Livan Hernandez is a two time MLB All Star and one of the most popular pitchers in the history of the Miami Marlins. Over the course of his storied 15 season career, the 42-year-old made $53 million. According to court papers, however, Hernandez is bankrupt.

Hernandez filed for Chapter 13 bankruptcy in Fort Lauderdale, Florida. The filing claims that the retired pitchers owes around $1 million to as many as 50 different creditors. The debts owed are to credit card companies like Chase, Bank of America, and Capital One. Hernandez owes the IRS back taxes and he also owes a local businessman $220,000, which was lent to him in 2013 but has not been paid back.

Chapter 13 bankruptcy allows for payment plans in an attempt to repay creditors. Hernandez's net worth was less than $50,000 on June 30, the day he filed for bankruptcy. 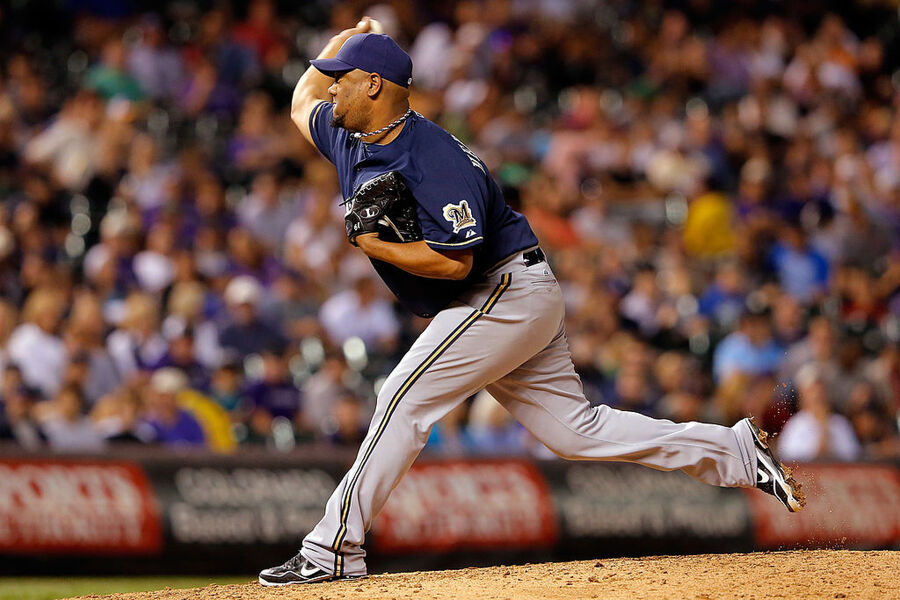 Hernandez became a beloved figure in Miami when he declared, in broken English, his love for Miami after winning the 1997 World Series in his rookie year. Hernandez grew up poor in Cuba and defected to the United States in 2005. In addition to the Marlins, he has played for the San Francisco Giants, Montreal Expos, Washington Nationals, Arizona Diamondbacks, Atlanta Braves, and Milwaukee Brewers. Hernandez officially retired from professional baseball in 2014, after not playing in the major leagues for a full season.