Beer, Burgers And Ketchup. Is There A More Mouthwatering Way To Earn A $20 Billion Dollar Fortune?

By Amy Lamare on February 6, 2014 in Articles › Entertainment

Until recently, flamboyant oil speculator Eike Batista was the long standing richest person in Brazil with a net worth that peaked at roughly $35 billion. Unfortunately, after a series of extremely poor investments and market turns, Eike Batista has lost over $34 billion in just over a year, leaving him with a relatively puny $200 million net worth. Ouch. That's gotta hurt! With Batista's shocking fall, the richest person in Brazil today happens to be a shy former professional tennis player named  Jorge Paulo Lemann. You may not have heard of Jorge, but I promise you have consumed one of his products very recently. Some people reading this probably consumed his three main products simultaneously on your most recent night out with friends! Jorge is pretty much Homer Simpson's personal God because his entire fortune comes from the following three sources: Beer, cheese burgers, and ketchup. More specifically, Jorge Paulo Lemann has made a multi-mult-multi billion dollar fortune thanks to his stakes in three major companies: Anheuser-Busch, Burger King and Heinz. 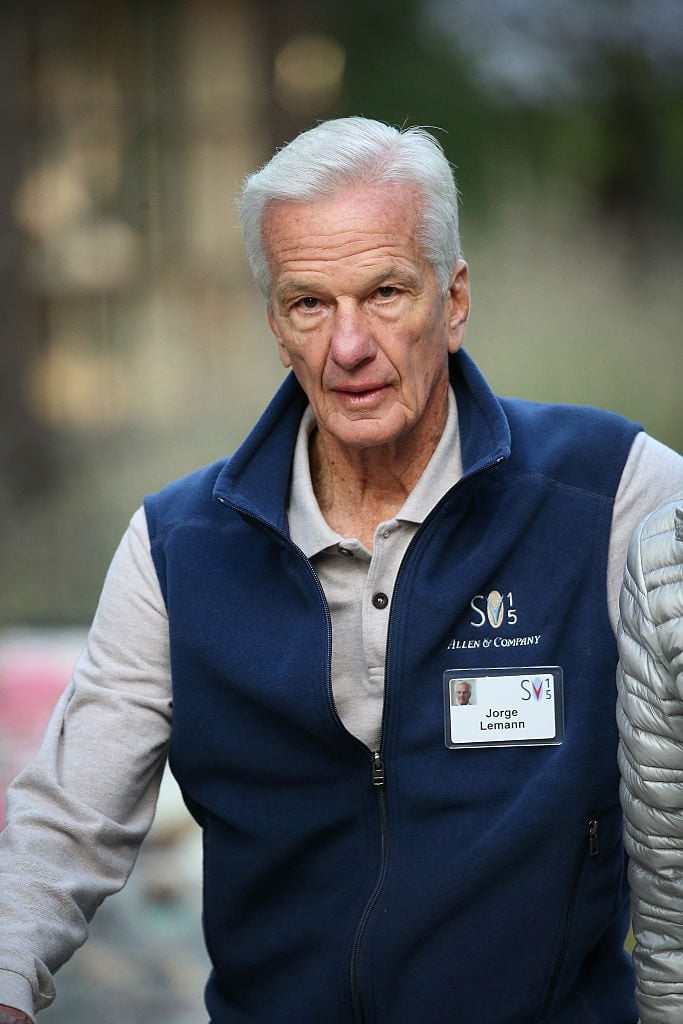 Jorge Paulo Lemann was born in Rio de Janeiro in 1939, the son of a Swiss businessman and a Brazilian mother. He graduated from Harvard in 1961 with a degree in economics. After college Lemann was briefly a business journalist for the Jornal do Brasil, Rio's newspaper. This newspaper job mainly was used as a way to earn a little bit of money on the side while Jorge pursued a professional tennis career. Lemann was the five-time national tennis champion of Brazil. He competed at Wimbeldon and played in the Davis Cup twice, once for Brazil, and once for Switzerland. He is a dual citizen of both countries. Outside of being a lifelong and avid tennis player, Jorge Lemann is also a passionate surfer. He has proclaimed on several occasions that he learned more from surfing big waves in Rio de Janeiro than he while studying at Harvard. When his tennis career hit the net and being a journalist grew tedious, Lemann got a job as a trainee at the investment bank Credit Suisse.

After rising the ranks at Credit Suisse, Jorge and two partners, Marcel Telles and Beto Sicupira, founded the investment banking firm Banco Garantia in 1971. The Brazilian market had taken a nose dive just weeks after the firm's founding, but that didn't stop the wide eyed future billionaire. Over the next several years, Lemann and his partners built Banco Garantia into one of Brazil's most respected and innovative investment banks. In fact, the firm has been described as "a Brazilian version of Goldman Sachs". This is a fitting description because Lemann actually used the Goldman Sachs model to build his firm every step of the way. 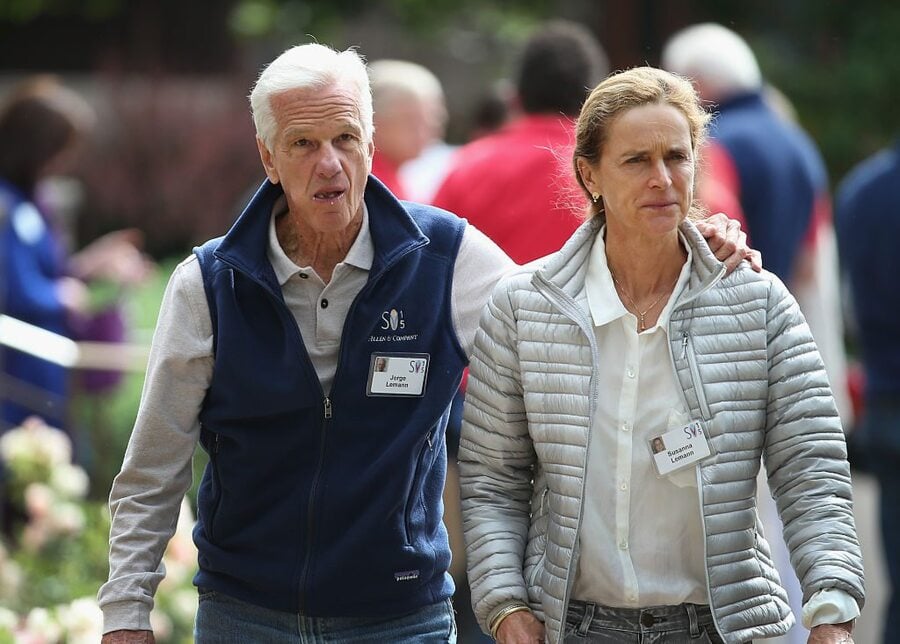 In 1998, after experiencing more than $100 million in losses due to restructured government debt, Banco Garantia was sold to Credit Suisse. The three partners made $675 million in cash and stock on the deal. With this cash infusion, the three now turned their attention to acquisitions. Their first major acquisitions target was a series of Latin American brewers. The resulting super beer conglomerate was named Brahma. In 1999 the company name was changed AmBev.

By 2003, AmBev controlled 65 percent of the Brazilian beer market, nearly 80 percent of Argentina's beer market, and 100 percent of Paraguay's, Uruguay's, and Bolivia's. The company had a 2003 pretax profit margin of 35 percent on $2.7 billion in sales. In 2004 AmBev merged with Belgium's Interbrew in an $11 billion dollar deal to become InBev. In 2008, InBev shocked the world when it bought the classic American beer company Anheuser-Busch in a $46 billion dollar deal that created world's largest brewer. With the deal sealed, Jorge Paulo Lemann became the world's undisputed Kings of Beer. Today, Jorge Lemann's biggest source of wealth, roughly $15.4 billion, comes from his 10% stake in Anheuser-Busch which as of February 2014 has a market cap of $154 billion.

Not satisfied being only being the King of Beers, Jorge then set out to expand his empire. With the same partners, Marcel Telles and Beto Sicupira, with whom he has done every major business deal since 1981, Lemann founded 3G Capital, a New York-based investment firm. Through 3G the trio owns 71 percent of Burger King, which they acquired for $4 billion in 2010 during a leveraged buyout. In 2013, the group bought ketchup giant Heinz for $23 billion. The Heinz acquisition deal was a partnership with Warren Buffet's Berkshire Hathaway.

Unfortunately, as you can probably imagine, with great wealth comes risk. That rings especially true for any wealthy person in Brazil. Today Jorge Lemann is married with six children, and after a kidnapping attempt on one of his children in 1999, he moved the whole family to Switzerland. They lives in a suburb of Zurich, though he is considered a legend in Brazilian finance and clearly still has many major business interests in the country.

As of February 2014, Jorge Paulo Lemann's $21 billion net worth makes him the richest Brazilian person on the planet. As if that wasn't awesome enough, he also has an unlimited free supply of beer, burgers and ketchup he wants. All Jorge needs next is an ice cream company!