Becoming A Millionaire At Any Age Would Be Awesome… But Doing It Before Turning 25? Epic.

By Amy Lamare on February 4, 2014 in Articles › Entertainment

It's incredibly difficult to make the kind of wealth we write about (and aspire to) here on Celebrity Net Worth. It's even harder to do it all before you turn 25-years old. When I was 25 years old, I was busy being a typical 20 something-slacker 20-something. My life mainly consisted of working, drinking, dating and sleeping in late. Not so much for the kids on this list. These prodigies were ambitious, motivated and dedicated. That is why they are millionaires and I drink $7 bottles of wine.

In all seriousness though, this list of rich/young entrepreneurs contains some pretty impressive people. To shake things up, I'm going to leave the most famous of this lot, like Facebook's Mark Zuckerberg, out. We know his story. Let's take a look at these other young movers and shakers. Note: while some of these millionaires are now over 25, they were all wealthy by the time they turned 25.

Blake Ross was still in HIGH SCHOOL in Miami, Florida when he was working for Mozilla in California on the development of a new browser that would come to be known as Firefox. By the time Ross was 25 years old he was worth $150 million dollars. In 2005, at the ripe old age of 20, Ross was nominated for Wired Magazine's top "Rave Award". The other nominees included Google's Larry Page, comedian Jon Stewart, and filmmaker Quentin Tarantino. Blake Ross also co-founded Parakey, a company that was eventually bought out by Facebook.

Pete Cashmore founded the blog Mashable in 2005 when he was 19 years old. Mashable has over 34 million readers each month and 14 million social media followers. In 2012, Cashmore made Time magazine's list of the 100 most influential people. Mashable reports on digital innovation and how it affects, inspires, and empowers people around the world. 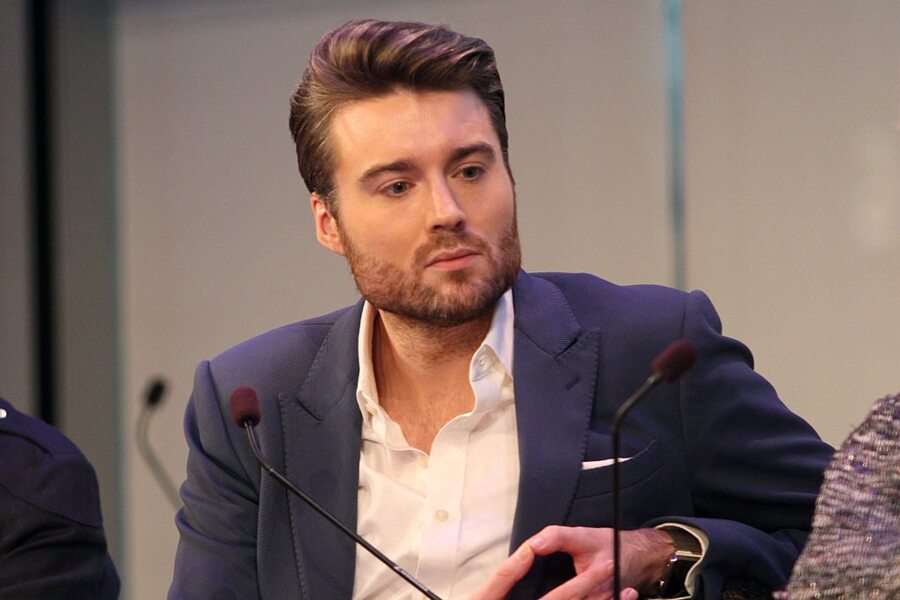 Alexander Levin founded ImageShack in 2003 when he was 17 years old. His brother Jack, a former Google engineer helped him launch his site and it quickly became one of the most successful and largest image sharing sites in the world.

When Sean Belnick was 14-years old he locked himself in his bedroom, and when he emerged, he'd built the basic foundation for his multi-million dollar business. He turned $500 into an online office furniture store, growing it into one of the largest e-commerce sites online. Google, Microsoft, and the Pentagon use Belnick's company for their office furniture needs. What 14-year old even thinks of this kind of business let alone executes it with the kind of success Belnick has?

Sister and brother team Catherine and David cook became TEENAGED MILLIONAIRES by taking the traditional yearbook and making it digital. When the family moved to New Jersey when she was 14, Catherine and David began looking through the local yearbook and realized how useless the information in it was. They got the idea to take the yearbook digital, launching MyYearbook.com with a $250,000 investment from their older brother Geoff when the duo was 18 and 20. They called it "MySpace for high school" and got about 950,000 members to join in the first year. The company now has a net worth around $100 million.

David Karp founded Tumblr in 2007 when he was 20 years old. He dropped out of high school after his freshman year to focus on coding. At the time he had dreams of finishing high school through home schooling and attending MIT. He never finished high school. On May 20, 2013 Yahoo! Acquired Tumblr for $1.1 billion. David Karp remains CEO of the company.

Ryan Allis co-founded iContact in 2003, when he was 19 years old. The company provides email marketing tools and services. He was the CEO of iContact from 2003 until February 2012 when he sold the company to Vocus for $169 million. Allis also wrote a book on entrepreneurship in 2008 called "Zero to One Million".

Susan Gregg-Koger and her then boyfriend (now husband) Eric operated the vintage-style clothing retail site Modcloth.com out of Susan's dorm room at Carnegie Mellon University starting in her freshman year. She processed the orders while keeping up with a full course load. Eric designed the website and Susan sourced the designers for the clothing to sell. Modcloth.com has over 300 designers who create unique designs specifically to suit the Modcloth aesthetic. In 2013, Modcloth.com hit $100 million dollars in revenue.

So, do you have what it takes to be a millionaire before you turn 25? If, like me, you're already over 25, at what age do you think you can make it happen? And how do you think you'll do it?