Baseball Is Almost Back! Meet The Billionaire Owners Of The National League.

Baseball is almost back! Sure, we're not going to be downing beers at the Cubbie Bear (thanks a lot coronavirus!) but we will get America's favorite pastime on our televisions sooner rather than later. Plans are to have a mini-season of 60 games starting in late July, at least as of now. With Covid-19 raging out of control from coast to coast, things can change quickly. Behind the scenes, the owners of Major League Baseball teams have been trying to find ways to make their sport viable during a global pandemic. Cable sports channels have been airing classic games. Basically, the public is clamoring for baseball. Fortunately, we don't have to wait too much later. Let's take a look at the owners of the teams in the National League and how they made enough money to own a Major League Baseball team.

Ken Kendrick founded Datatel, Inc, which provides information processing and software products for higher education. He owns the Diamondbacks alongside Jeffery Royer and Michael Chipman. All three have owned at least a part of the team since its first season in 1998. Kendrick is a baseball card collector with more than 10,000 baseball cards. In fact, Kendrick paid $2.8 million for a T206 Honus Wagner card, which is the most expensive baseball card in history. Kendrick is 77.

In 1963, John Malone began his business career at Bell Telephone Laboratories of AT&T, working in economic planning and research and development. For 24 years, from 1973 to 1996, Malone served as President and CEO of Tele-Communications Inc. (TCI). Malone is now chairman of Liberty Media, Liberty Global, and Liberty Interactive. As of 2011, Malone surpassed Ted Turner as the largest individual private landowner in the United States, owning 2,100,000 acres of land, most of which is in Maine. 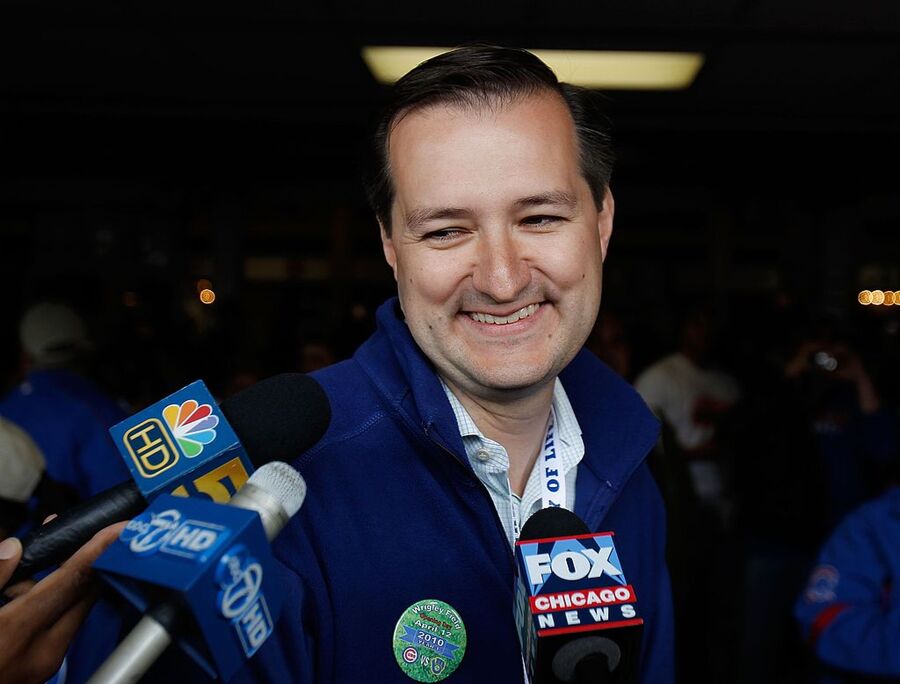 Ricketts is also the chief executive officer and chairman of Chicago investment bank Incapital LLC and director of TD Ameritrade Holding Corporation, which was founded by his father J. Joseph Ricketts. In the 2009 purchase of the storied baseball team, Tom Ricketts represented a consortium of family members who chipped in to make a winning offer of $700 million.

Bob Castellini serves as the CEO of Major League Baseball's Cincinnati Reds. In addition to his baseball venture, Castellini works as fruit and vegetable wholesaler Castellini Co.'s chairman, which was founded by his grandfather in the 1890s. Bob Castellini is a former minority owner of both the Texas Rangers and Baltimore Orioles.

Richard Monfort is the 66-year-old son of Kenneth Monfort, who owned a meatpacking and food distribution company that he sold for $365.5 million to ConAgra Foods in 1987.  Richard worked for his family as a cattle buyer for a decade before becoming President of the company from 1984 to 1987. Once the family business sold, Monfort became president of ConAgra Red Meats.

In 2012, a team of investors led by Guggenheim Partners and included Magic Johnson, bought the Los Angeles Dodgers from the much hated by the fanbase owner Frank McCourt. Water is the CEO of Guggenheim Partners, which has more than $290 billion in assets under management. Walter was integral in the record 25 year, $8.35 billion television deal with Time Warner Cable (now Spectrum) in 2013. However, less than half the Southern California market had access to the channel since DirecTV and other local providers carried it. In April 2020, SportsNetLA finally became available on DirecTV.

Bruce Sherman co-founded Private Capital Management in 1985. The firm sold for $1.4 billion in 2001 and Sherman remained in control of the new company. Sherman helped Derek Jeter buy the Marlins and instilled him as the CEO running the day-to-day operations of the team.

Back in 1991, Mark Attanasio co-founded Crescent Capital Group, a Los Angeles-based investment firm that today controls $26 billion in assets. In September of 2004, he reached a deal, on behalf of an investment group, to purchase the Brewers from the family of Major League Baseball (MLB) Commissioner Bud Selig for $200 million. The deal was approved by MLB at the owners' winter meeting on January 13, 2005, and Attanasio became an owner of the Milwaukee Brewers.

Fred Wilpon founded the real estate development company Sterling Equities with his brother-in-law Saul Katz in the 1970s. They bought properties at rock bottom prices and flipped them for a profit. Wilpon was the subject of controversy for investments he made with Bernie Madoff in 2008 when Madoff was convicted for running a Ponzi scheme. Reportedly, Wilpon lost $700 million because of Madoff, which triggered speculation that he may be forced to sell the team. Eventually, Mr. Wilpon agreed to pay $162 million to the trust for Madoff's victims. Thus, the Mets were in financial setbacks in recent years, not having enough money to sign big league players. Currently, the Mets are for sale with Alex Rodriguez and Jennifer Lopez among the leading bidders.

In 1856, John Middleton's great-great-grandfather founded a small cigar producing business that more than 100 years later, launched the Black & Mild brand of cigarettes. The company grew into the third-largest manufacturer of cigars by the time they sold to a division of Philip Morris for almost $3 billion in cash.

Bob Nutting is the president and CEO of Ogden Newspapers, which publishes more than 40 newspapers as well as a number of media outlets in small markets. The company was started by his great-grandfather in 1890. Nutting also operates three ski resorts not far from Pittsburgh.

William DeWitt, Jr. is the founder of investment firm Reynolds, DeWitt & Co., which is best known for owning 63 Arby's franchises as well as the U.S. Playing Card Company. He was formerly a minority owner of the Orioles and Rangers. His father was former St. Louis Browns and Cincinnati Reds owner Bill DeWitt. The ROI has been impressive for owner William DeWitt, Jr. – his ownership group purchased the team for $150 million in 1995. In a quarter-century, he's seen his franchise's value rise by more than 1300%.

Ron Fowler is the CEO of beer distributor Liquid Investments, Inc, which distributes Heineken, Miller, and Coors and has more than $224 million in annual sales. He was the chairman of the host committee for Super Bowl XXXVII.

These days, Charles Johnson is best known as the executive chairman of the ownership group of the Major League Baseball team the San Diego Padres. Born Charles Bartlett Johnson in 1933, he made most of his fortune as Chairman of Franklin Resources, one of America's biggest holding companies. In 1947, Rupert Sr., Charles's father, founded the mutual fund shop Franklin Distributors. Already a graduate of Yale University at the time, Charles took over the company as Chief Executive in 1957 at age 24. Twelve years later, together with his half-brother, Rupert Junior, Charles expanded the company under Franklin Resources. Charles Johnson retired in June 2013, after which his son George became a Chairman. Now, he is a part-owner of the American baseball team, San Francisco Giants, but he leaves the team duties to Larry Baer, the head of the ownership group. In 2019, his 58-year-old son Greg Johnson took over control of the team.

In the 1950s, Lerner, now 94, borrowed $250 from his wife Annette and founded the real estate empire Lerner Enterprises, which is the largest landowner in the Washington DC metro area. The company owns 750 home lots, another 7,000 apartments, and over 20 million square feet of space spread out over a wide range of commercial and retail properties. Together with his family, Lerner also owns the NHL's Washington Capitals, the WNBA's Washington Mystics, and the NBA's Washington Wizards. The Nationals' 2019 World Series win was the first in franchise history and the first for a baseball team in Washington D.C. since the 1924 World Series win by the Washington Senators.