By Amy Lamare on February 5, 2018 in Articles › Entertainment

Florida-based bank BankUnited has some explaining to do. A bank error in the favor of one of their customers turned him into an instant multi-billionaire. But how does a bank suddenly and erroneously deposit nearly $10 billion into a customer's account? And why can't that happen to me? 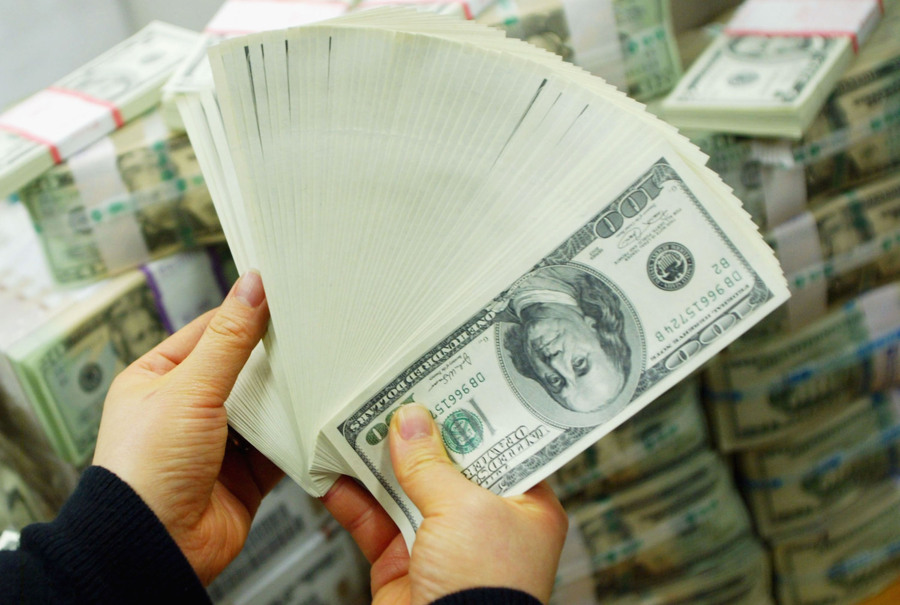 It happened to 65-year-old Robert McKinley, the retired former CEO of CardTrack.com. He checked his bank statement and it reflected that he had $9.8 billion in his checking account. To be exact, his statement said he had $9,854,241,363.69, about a third of the bank's total assets.

The thing is, it's not like McKinley was rolling in the dough before this bank error. He actually found out about the error because he got an email about a $35 overdraft fee he'd incurred due to a bounced check on that account. Before the bank deposited nearly $10 billion into his account, McKinley's checking account contained about $25.

McKinley took a moment (or several) to day dream about buying a Lamborghini and the NFL's Carolina Panthers, paying off the mortgages of his six children, and all the ways he could help humanity with that money, and then informed the bank of its error.

The bank was reportedly flabbergasted when McKinley pointed out the error. Which makes us wonder, how long would it have taken BankUnited to discover the mistake? How do you just misplace $9.8 billion? I bet Robert McKinley is wondering these things.

And, what I really want to know is if the bank refunded that $35 overdraft fee.