By Geoffrey Golden on May 24, 2010 in Articles › Entertainment

Welcome to the litigation jungle – no fun and games here though – just a series of nasty lawsuits and counter-suits between Guns and Roses front-man Axl Rose and his former manager Irving Azoff.

The back-and-forth began when Azoff sued Rose, claiming that the singer didn't follow through on his oral agreement to fork over 15% of profits ($2 million) from a recent tour.  So Rose rocked Azoff with a huge countersuit, claiming that Azoff deliberately sabotaged the promotion of his recent, long-in-the-making album release, "Chinese Democracy."

Why would Azoff sabotage the publicity of Rose's last album?  According to Rose, it's a complicated conspiracy: Azoff wanted a lucrative G'N'R reunion tour.  To get that, Azoff sabotaged Rose's new band, via his influence in the worlds of management, ticket sales (he's on the board at Ticketmaster's Front Line) and promotion – thus giving Rose no other business option but to sign on for a G'N'R reunion. 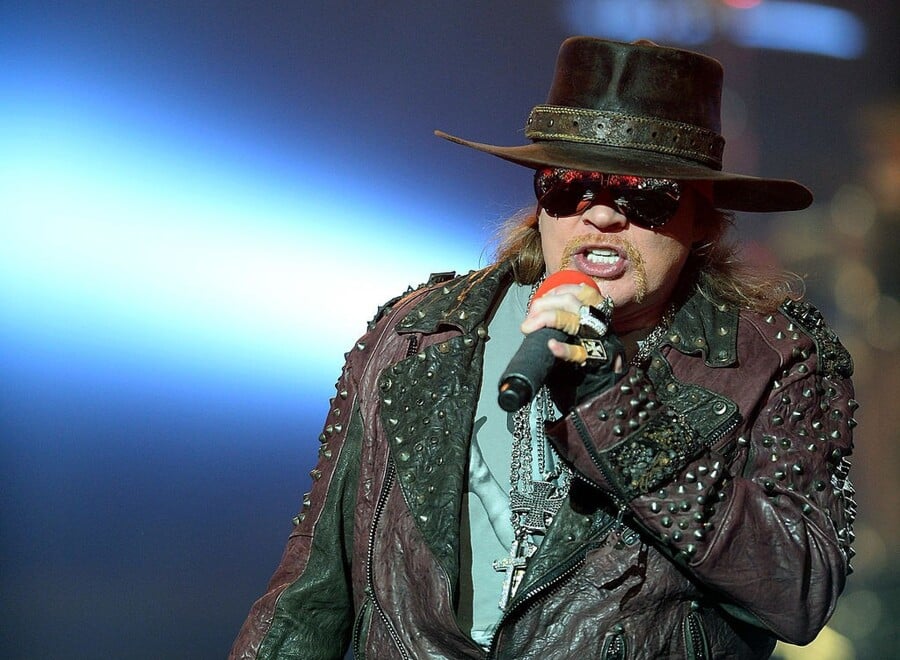 What do you think?  Is Rose just posturing or has he uncovered an X-Files-esque music business conspiracy?  Former Guns and Roses guitarist Slash had this to say: