Avicii Cause Of Death Revealed To Be Self-Inflicted Wound

Music fans were shocked last month at the news that Swedish DJ Avicii had died. He was just 28 years old. He had long struggled with alcohol abuse. A report just came out with details of his death. Apparently, the DJ, whose real name was Tim Bergling, died due to blood loss after cutting himself with glass from a broken wine bottle. Avicii was found dead in Muscat, Oman on April 20th.

Last week, his family wrote an open letter in which they said that he "could not go on any longer and wanted peace." The letter went on to describe Avicii as a "fragile artistic soul and a sensitive guy not made for the machinery he ended up in."

The letter was signed "The Family"  and went on to disclose that Avicii had struggled with the meaning of life and happiness. 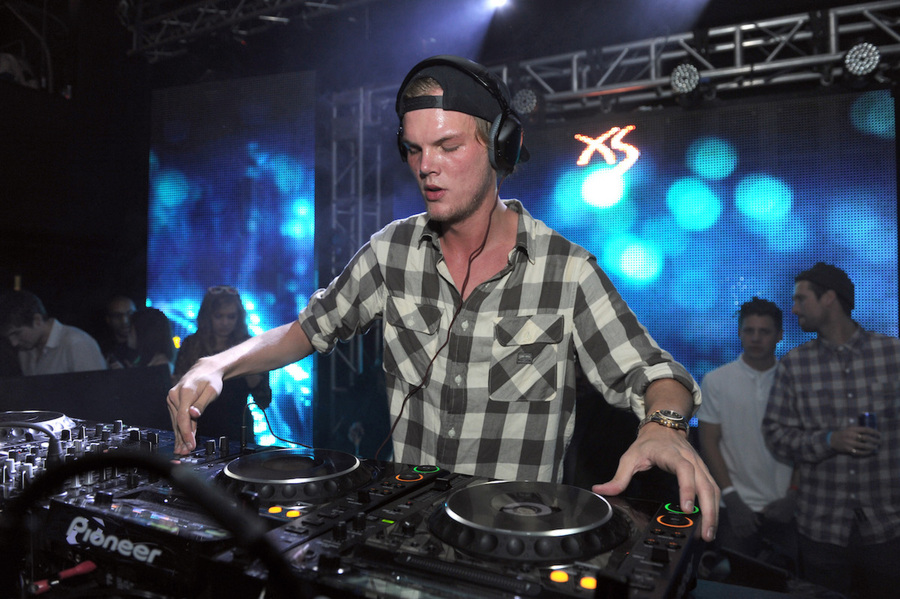 Although he died from massive blood loss due to a self-inflicted wound from the broken wine bottle, his death has not yet been ruled a suicide.

A Swedish entertainment news website reported that just hours before Avicii's death, he spoke to a member of his family. That person was so worried by how he sounded that he hopped on a plane to Oman. He arrived two hours after Avicii had died.

His family was aware that he struggled with a mental disorder. Something happened in Oman that made it much worse, according to a source close to the family.

Avicii rose to fame fast, with the release of his 2011 single Le7els. In 2016 he announced that he would no longer tour, due to stress and severe anxiety as well as health problems caused by alcohol abuse. Prior to his retirement from touring, he performed 320 shows in a single year and turned to alcohol to help him with his anxiety.

He had been suffering from acute pancreatitis since the age of 21. This disease was brought on by his excessive drinking.

At the time of his death, Avicii had a net worth of $85 million