By Joseph Gibson on December 17, 2016 in Articles › Entertainment

Luke Moore, the 29-year-old man who for a sweet, brief period, became a millionaire thanks to a (with apologies to Monopoly) bank error in his favor, is out of prison after five months, having been acquitted on charges of "obtaining financial advantage by deception." But even though he's no longer a convict, if he's going to be a millionaire again he'll have to do it the old-fashioned way. After getting out of prison, he told The Daily Telegraph something that seems more like profound wisdom the more you think about it: That he doesn't miss his life of extreme wealth, "besides the cocaine, the strippers and fast cars." 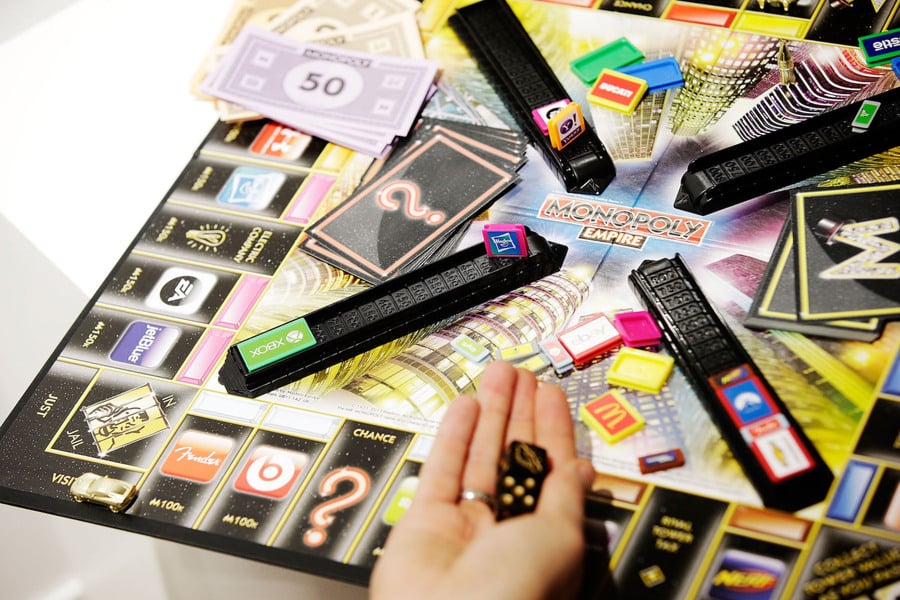 It all began in 2010, when a computer error deposted almost $1.6 million in American dollars in Moore's bank account. Instead of promptly reporting the mistake to his bank as I'm sure all law-abiding citizens would do without any hesitation, he used the money to fund a lavish lifestyle for himself over a period of about two years. This included expensive cars (a Maserati, an Aston Martin, and an Alfa Romeo), a boat, mortgage repayments, and even memorabilia signed by Michael Jackson, Kylie Minogue and Michael Jordan – that's in addition to, of course, the aforementioned strippers and cocaine.

Now, Moore is going to school to study (of course) criminal law. He lives with his mom, earns about $900 a month, and drives what he calls a "shoebox Falcon." But he also says "I pull more chicks now with $20 in my pocket than I did when I was splashing the bank's cash," which are more words to live by even for those who have never experienced the life of a millionaire, even temporarily and/or illegally.