Astronomers Discover Gold In Space. How Much Is It Worth?

By Amy Lamare on October 27, 2017 in Articles › Entertainment

Recently, more than 4,000 astronomers revealed a shocking revelation of how gold, platinum, and other elements are created. The first-ever detection of two neutron stars colliding in space led to this discovery. The debris left behind are the skeletons of enormous stars that have exploded. The core left behind is so dense that a teaspoon's worth weighs billions of tons. When those two neutron stars collided, they caused ripples in the fabric of space – or gravitational waves. Instruments on Earth heard those waves from 130 million light years away, which allowed the astronomers to study the event in detail. 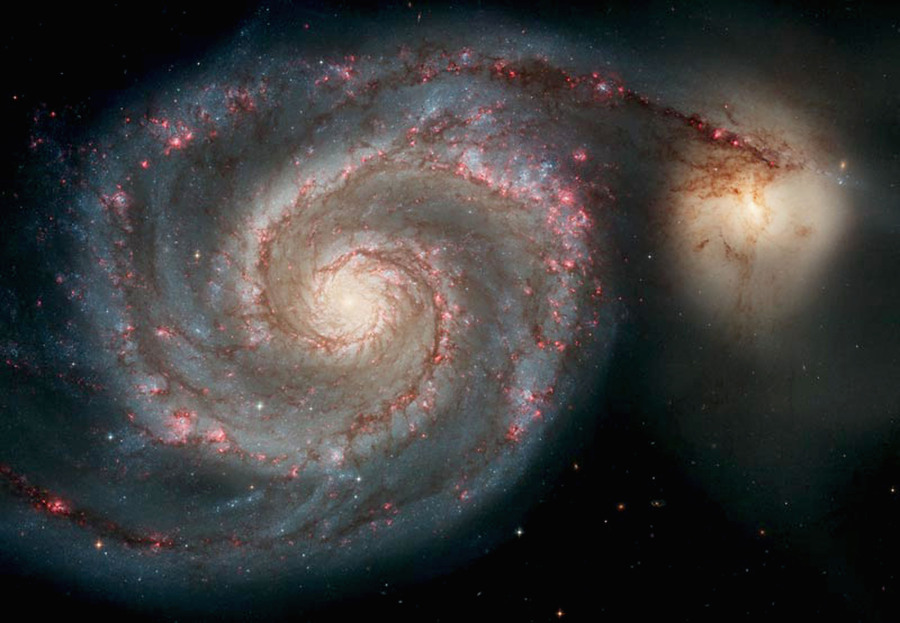 Basically, as neutron stars travel towards each other, a tiny bit of their makeup gets shot into space at insane speeds. Those tiny neutrons are very hot and very dense. When they smash together they are moving outward, which forms enormous atomic cores. Very large atoms are quite unstable so they nearly immediately break apart into smaller atoms. Those smaller atoms are platinum, gold, silver, and iodine.

The radiation that these newly forming elements emits makes the event visible from Earth in what is called a kilonova. A kilonova is 1,000 brighter than the nova emitted when stars are born.

Back on Earth, scientists use a similar process in special nuclear reactors to make new atoms like the plutonium used in nuclear weapons.

Of course, you'd need Han Solo to go retrieve the gold, so there's no real chance of that amount of gold disrupting the gold market on Earth.

However, we don't need the Millennium Falcon or Starship Enterprise to find those precious metals. When the Earth was formed, these precious metals were baked right into the planet's crust by countless colliding stars over a millennia.