Actors Ashton Kutcher and Mila Kunis have a pretty posh life, with their combined net worth of $255 million. Their kids, 3-year-old Wyatt Isabelle and one-year-old Dimitri Portwood, can have anything their hearts desire. However, that is not how their parents intend to raise them.

Kutcher appeared on Dax Shepherd's podcast Armchair Expert and said that he has no intention of setting up a trust fund for his children. He and his wife plan to give their money away to charity. 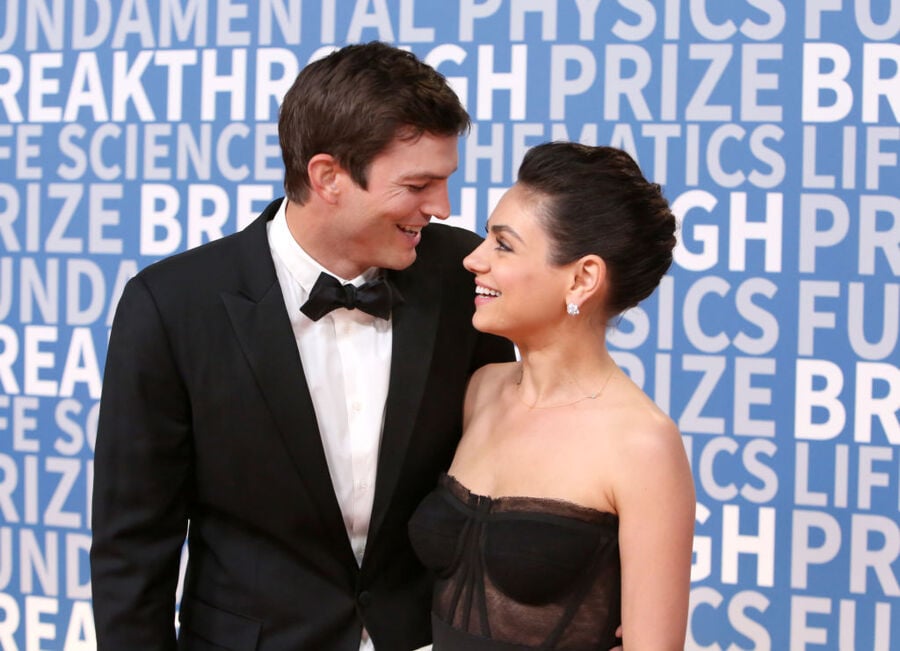 Ashton grew up in Cedar Rapids, Iowa and his family didn't have much money. His dad worked in a factory and his mom worked for Proctor and Gamble. Having ice cream was a luxury for his family. As an adult, Kutcher is still obsessed with ice cream due to it being such a special occasion growing up. Kutcher didn't have much money until he landed his first big break in Hollywood. He believes his biggest challenge as a parent is teaching his kids how to be resourceful. During the podcast, he said:

"My kids are living a really privileged life and they don't even know it and they'll never know it."

Mila Kunis was born in Ukraine. Her mother was a physic teacher and her father a mechanical engineer. Her parents left the USSR because they didn't see any future there for Mila and her brother. In 1991, the family moved to Los Angeles with $250 in their pockets. It was all they were allowed to leave the USSR with. The good jobs her parents had in the Ukraine would not be available to them in the U.S. as their degrees weren't transferable. Her father ended up driving a cab.

Ashton and Mila plan to encourage their kids to forge their own path in life without a trust fund to fall back on.

"If my kids want to start a business and they have a good business plan, I'll invest in it," he said.

Perhaps one day, Ashton Kutcher and Mila Kunis will join The Giving Pledge.