By Simon Gerard on March 8, 2013 in Articles › Entertainment

Back in November 2011, Demi Moore filed for divorce from husband Ashton Kutcher. Yesterday, Demi raised some eyebrows when it was revealed in court documents that she is seeking spousal support from Kutcher. Bear in mind, Demi and Ashton were married for six years, and also that she has a net worth of $150 million compared to his $140 million. Ashton, who is nearly 16 years younger than Demi, has spent the last decade transforming himself into a Hollywood mega star and an unlikely tech mogul. In addition to the spousal support, Demi is seeking half of all of Ashton's tech investments, as well as half of the income he earns from Two And A Half Men. Demi came into the marriage a bonafide A-lister herself, with a massive personal fortune. But after reports Ashton cheated on Demi, their marriage began to dissolve. So what will happen to their combined $290 million fortune? 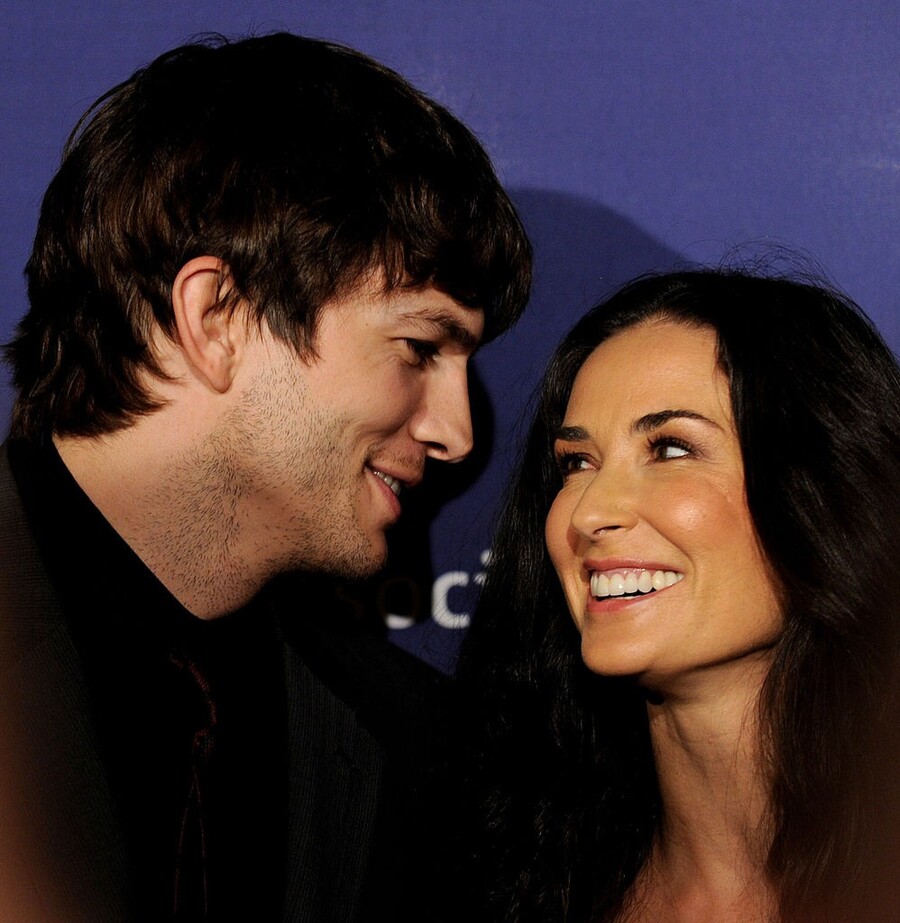 As an actress, Demi Moore has appeared in over 50 films, including box office smashes A Few Good Men, Ghost, Striptease and Charlie's Angels: Full Throttle. At the peak of her career Demi was paid $12.5 million for her part in Striptease. She was paid $11 million for G.I. Jane, $5 million for The Juror and millions more for her many other roles. In total Demi earned over $46 million for her various acting parts. One area where Demi has really raked in the big bucks is as a producer. Moore's production company has financed many high profile projects including G.I. Jane and all three Austin Powers movies! But Demi earned her biggest paycheck ever just by divorcing first husband Bruce Willis. When Bruce and Demi split up, Willis cut a settlement check for a cool $90 million!

Kutcher is no financial slouch himself. He has earned millions from many acting roles in both high profile movies and television shows. He most recently became one of the highest paid stars on television when he replaced Charlie Sheen on Two and a Half Men. Kutcher is currently earning a salary of $800,000 per episode. Including syndication money, Kutcher earns $24 million per year from the sitcom! He also earns millions for appearing in commercials for companies like Nikon. Kutcher's savviest financial move hasn't even involved a camera of any kind. The majority of Ashton's net worth comes from his high profile tech investments. Kutcher has used his money and fame to invest in over 40 burgeoning technology companies including Skype, AirBnB, Foursquare, Uber, Chegg, and flipboard. These investments could become fantastically valuable if any one of them ever sells or goes public.

Under California law, all income earned during the marriage by will be divided 50/50. That means that Ashton's income from Two and a Half Men and his tech investments are both considered marital property and therefore will be split in half. If any of Ashton's web companies go public, Demi will get half. Any houses purchased during the marriage will either be sold and split or one person will have to pay the other 50% of the fair market value.

The big question is whether or not the couple had a pre-nup. Without a pre-nup Ashton could be entitled to half of all the money and assets Demi earned before their marriage. That includes that nearly $140 million she pulled in from acting and being married to Bruce Willis. But even without a pre-nup, 100% of the money earned while they were married will be split in half.

Demi Moore released the following statement at the time of their separation: "It is with great sadness and a heavy heart that I have decided to end my six-year marriage to Ashton. As a woman, a mother and a wife there are certain values and vows that I hold sacred, and it is in this spirit that I have chosen to move forward with my life. This is a trying time for me and my family, and so I would ask for the same compassion and privacy that you would give to anyone going through a similar situation."

Ashton Kutcher responded to the news the only way he knows how, with a tweet: "I will forever cherish the time I spent with Demi. Marriage is one of the most difficult things in the world and unfortunately sometimes they fail. Love and Light, AK"

Kutcher was first accused last September of cheating on Demi with a girl named Brittney Jones. Rumors began to fly that Mr. and Mrs. Kutcher had an "open relationship". This was followed in June with the much more public affair between Kutcher and professional party girl Sara Leal. The encounter took place at the Hard Rock Hotel in San Diego, on the night of Ashton and Demi's wedding anniversary. Today, Ashton seems to be in a happy long term relationship with fellow A-lister Mila Kunis.