By Amy Lamare on November 20, 2019 in Articles › Entertainment

Recently, Ashton Kutcher appeared on an episode of Dax Shepard's podcast Armchair Expert and said he wasn't creating trust funds for the two kids he shares with his wife, Mila Kunis. He also mentioned that he'd be willing to listen to any ideas they have for businesses, but has no intentions of giving them special treatment. Kutcher has a net worth of $200 million. He said: "My kids are living a really privileged life, and they don't even know it." This isn't a revolutionary thought amongst the wealthy. Elton John, Simon Cowell, Sting, and Bill Gates have expressed similar intentions. All want to teach their kids the value of hard work.

Bill Gates has $108 billion reasons to leave his kids set for, well, many, many generations. However, he's planning to leave "only" $10 million to each of his three children. During a Reddit "Ask Me Anything" forum in 2013, he said: "I definitely think leaving kids massive amounts of money is not a favor to them. Warren Buffett was part of an article in Fortune talking about this in 1986 before I met him and it made me think about it and decide he was right." 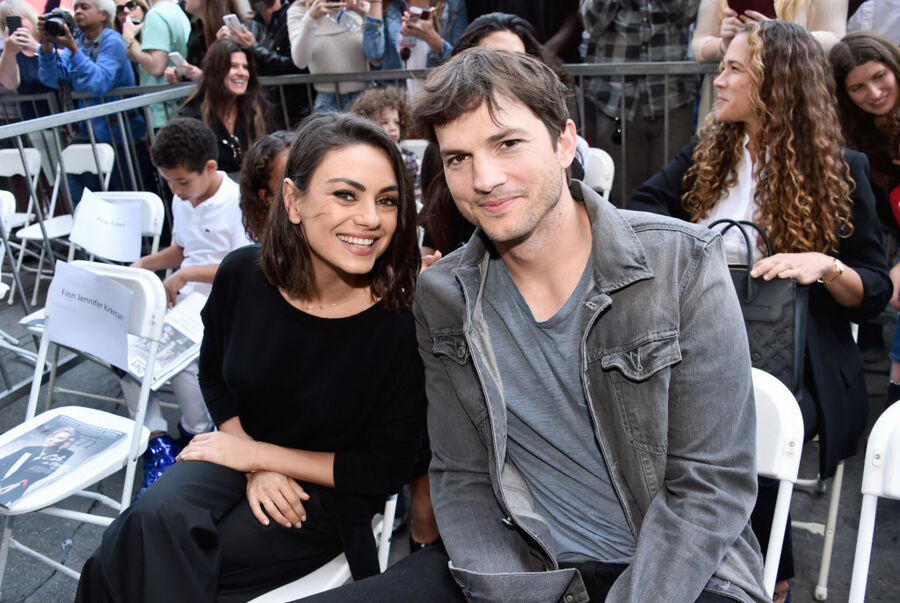 Warren Buffett has pledged 100% of his $82 billion to charity. He's not leaving his children money either. He has, however, promised to give $2.1 billion of Berkshire Hathaway stock to each of his kids' designated charities. Buffett has long been an opponent of the concept of dynastic wealth – basically the pattern of families passing money down from one generation to the next. In 2007, he said: "Dynastic wealth, the enemy of a meritocracy, is on the rise. Equality of opportunity has been on the decline." Consider that, since 2007 the tech boom has created a whole new class of billionaires like Mark Zuckerberg, Sergey Brin, Larry Page, etc.  Dynastic wealth is a factor in the widening gap between the rich and the poor. Dynastic wealth creates trust fund babies.

It is estimated that $68 trillion will be passed down by older generations over the next few decades. Called the "Great Wealth Transfer" in a report from Coldwell Banker, it said that "by 2030 millennials will hold five times as much wealth as they have today."