By Joseph Gibson on July 21, 2015 in Articles › Entertainment

It's very possible that when you were a kid, your mother told you to stop playing so many video games and do something productive. For 99.99999% of kids, this was probably worthwhile advice, but in the case of Anshe Chung, her mom would likely figure it's just as well to keep her mouth shut. That's because Chung is the first person in history to become a millionaire through transactions carried out in the game – sorry –"virtual world" Second Life.

That doesn't mean she's a millionaire just in the world of Second Life, but in real life, calculated in real American currency. To make things a little crazier, "Anshe Chung" isn't even her real name (assuming any of us have any idea what's real anymore, which is doubtful) – that would be Ailin Graef, who created the Chung alter-ego in the game and who can thank her numerous holdings within the Second Life universe for her millionaire status. 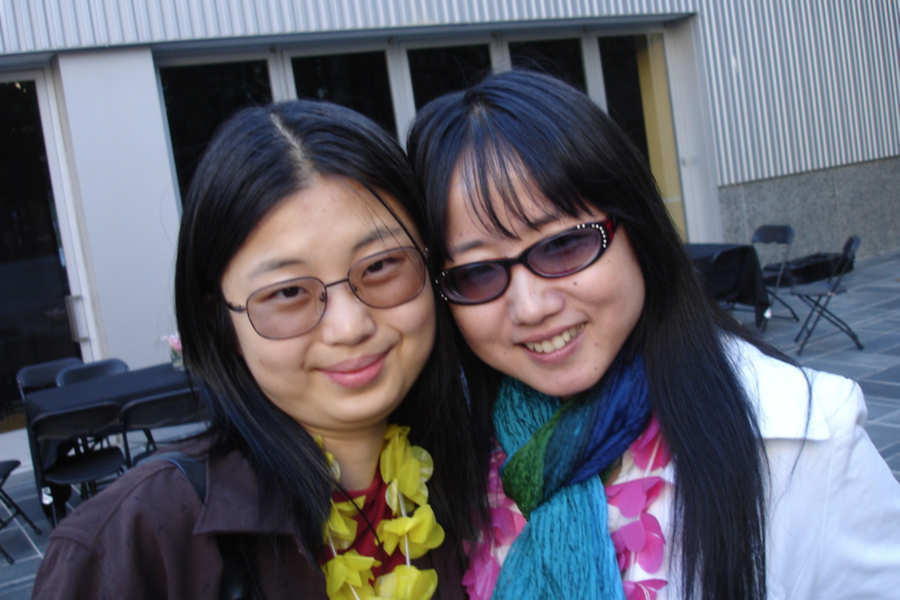 Basically, money (called "Linden dollars") in Second Life can be liquidated into real cash, which makes her ownership of virtual malls, stores, and even business stocks in the game worth real money in the real world. Of course, the rate at which Chung's money would be able to make it into Graef's bank account should she decide to sell out is somewhat up for debate, but in theory at least she's managed to make a substantial amount of money just playing a game. And according to Chung/Graef, her Second Life success has already begun to have an impact on her business prospects in what we currently refer to as the real world:

"Her operations have since grown to include the development and sale of properties for large scale real world corporations, and have led to a real life "spin off" corporation called Anshe Chung Studios, which develops immersive 3D environments for applications ranging from education to business conferencing and product prototyping."

You're probably struggling to come up with reasons you shouldn't ditch your job and plunge head-first into the apparently lucrative world of Second Life. I wish I could help you out and say that Graef's Second Life millions stem from an outrageous initial investment, but unfortunately for all of us that just isn't the case – it all started with a $9.95 account in the game, which is a lot less than it costs to be born here, in reality.

Regarding the way in which Anshe Chung became such a successful tycoon within Second Life, most of her dealings appear to be in real estate, with some dissatisfied customers taking to the internet to complain about her unfair business practices. But what real estate tycoon in the real world hasn't stepped on a few throats on the road to success? It seems like this is just another way that Second Life's reality mirrors our own – if this keeps up, they might need to change the name to First Life.