By Beth McDonald on June 16, 2016 in Articles › Entertainment

Chinese tourists spent $215 billion abroad last year, an astonishing 53% increase from 2014. According to a report from the World Travel and Tourism Council ("WTTC"), tourists from China are now spending more money on vacations and trips than any other country – including the U.S.

Why the sudden surge in Chinese international sightseeing? "The growth of Chinese tourists traveling abroad has been extraordinary," WTTC CEO David Scowsill told CNN. "A lot of this growth is stimulated by more and more people coming into the middle class." Scowsill noted Chinese people often begin taking international trips once their household begins to earn at least $35,000 per year. Since 2003, over 20 million Chinese households began earning at least $35,000, while another 60 million are expected to achieve those earnings by 2023. The growth has also been attributed to government initiatives to encourage travel, such as the building of airports, and a boost in consumer spending. 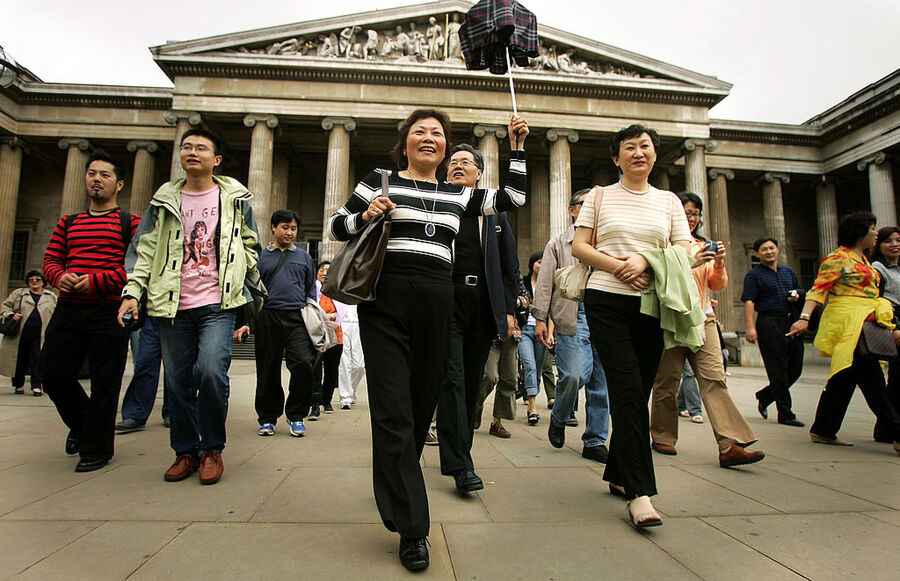 While most Chinese tourists typically prefer to travel in and around Asia and Oceana, many are becoming more adventurous by visiting popular European and American destinations. According to the China Tourism Research Institute, top international destinations for Chinese tourists include South Korea, Taiwan, Japan, Hong Kong, Thailand, France, Italy, Switzerland, Macau, and Germany. Japan in particular has experienced significant gains in tourism spending from the increased number of Chinese tourists. According to CNN, Japan's revenue from foreign visitors jumped 49% in 2015 alone. 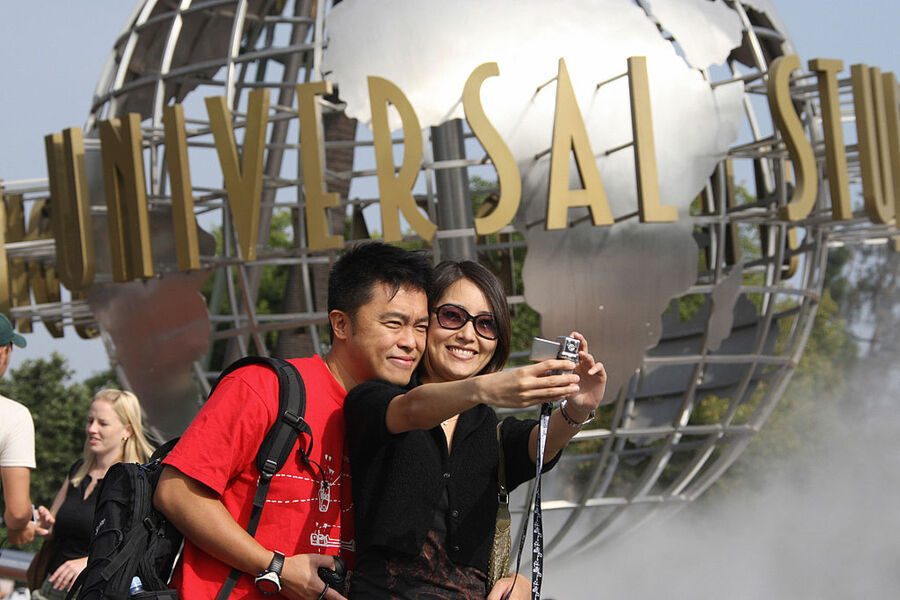 However, while Chinese international tourism has boomed over the past several years, foreign tourism into China has not fared as well, declining 1.4% in 2015, according to the Chinese Tourism Research Institute. Despite the decline, travel and tourism is an important part of the Chinese economy, and it supports over 65 million jobs, or 8.4% of all jobs in China. According to Scowsill in the WTTC report, "China is a tremendous destination for tourism… China's unparalleled investments in infrastructure over recent years have created a good foundation for the further expansion of tourism by increasing connectivity and the country's tourism capacity."