Angelina Jolie Files For Divorce From Brad Pitt – What Happens To Their $400 Million Combined Net Worth???

By Brian Warner on September 20, 2016 in Articles › Entertainment

Earlier today, Angelina Jolie filed for divorce from Brad Pitt. According to TMZ, the divorce was triggered by Angelina being fed up over Brad's substance abuse (specifically his over-use of weed and alcohol) and his reported anger issues. The two have been living separate lives for a few months. Angelina has filed to maintain physical custody of their six kids and has asked the court to give Brad fill visitation rights. This is significant because it means she is specifically NOT asking to have joint custody… which raises some questions.

Another obvious question that pops up is – What happens to Brad Pitt and Angelina Jolie's combined $400 million net worth? 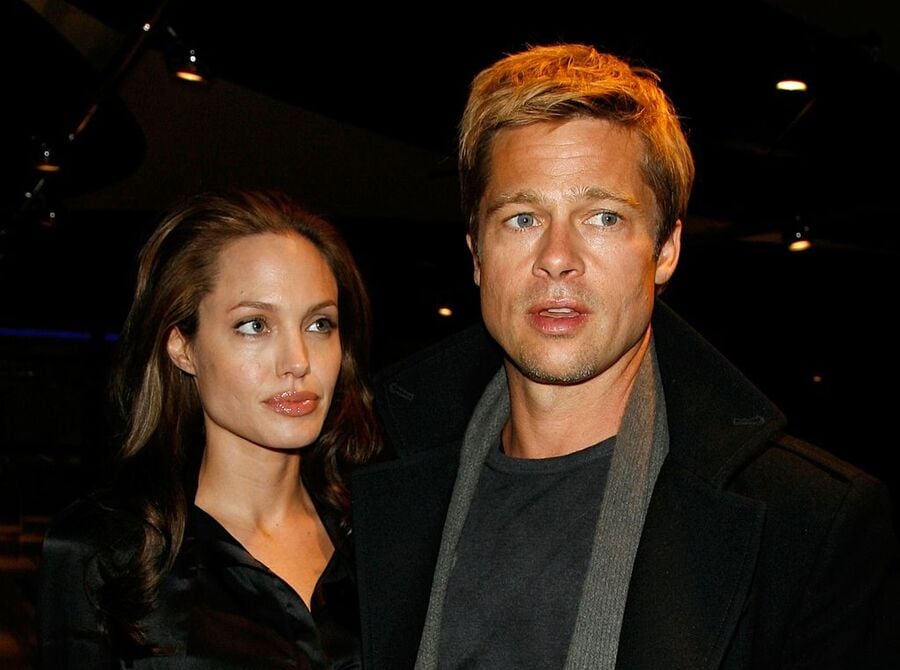 Secondly, though they have been dating since 2004, they technically have only been married for two years. This is significant because it means that any money earned by either Brad or Angelina in the last two years alone would be communal property and would therefore be split 50/50. So it's not like there's a decade's worth of earnings that needs to be split. Furthermore, their income levels in those two years have not been totally lopsided. It's likely that Brad earned more during that period of time as he has transitioned to being more of a producer, but Angelina has never exactly been a slouch in the earnings department. It's our estimation that between 2014 and today, Brad earned around $75 million (before taxes) and Angelina earned around $45 million, for a total of $120 million in earnings.

It's also important to note that in her divorce filing Angelina is not seeking any spousal support. That implies she is perfectly happy with her own income and wealth and does not need any share of Brad's.

One major challenge will come when they set out to split up their vast real estate portfolio. The Jolie-Pitts own a massive chateau in Miraval, France, multiple homes in Los Angeles, a $5 million home in Santa Barbara that sites on 11 acres and a $6 million New Orleans mansion. All told, the property portfolio is worth an estimated $60 million. But again, some of these homes were purchased prior to the marriage, which would mean they are not community property.

Finally, we have learned from an inside source that when the Brad and Angelina married in 2014, they had a very simple pre-nup that allows them both to keep the money they brought to the marriage. This would mean that there really won't be a huge fight over their $400 million fortune. It's more likely that they will find some mutually agreeable number covering the last two years and then they'll both just walk away. And assuming our $75 million and $45 million earnings numbers are in the ballpark, we're talking about splitting a $30 million difference.