Angelina Jolie And Brad Pitt Are Still NOT Divorced

By Amy Lamare on November 9, 2020 in Articles › Entertainment

It seems like the Angelina Jolie/Brad Pitt divorce has been dragging on for years. There's a good reason for that – it has been. It's been four years that the former couple have been battling it out in court. Now, their divorce has encounterd another twist and turn. Jolie has fired one of her attorneys. Or the attorney quit, that isn't clear in the paperwork Jolie's team filed with the court. To bring you up to speed, the reason the divorce has been taking so long to be completed is because Jolie is fighting Pitt's request to share custody of their kids 50/50.

This isn't the first time Jolie has fired (we'll assume she fired the attorney) her lawyer. In 2018, she parted ways with high profile divorce attorney Laura Wasser when the battle between Jolie and Pitt reportedly became too "venomous and nasty." Wasser's style is to try to get divorcing couples to compromise, something Jolie hasn't been willing to do when it comes to the custody agreement between her and Pitt. 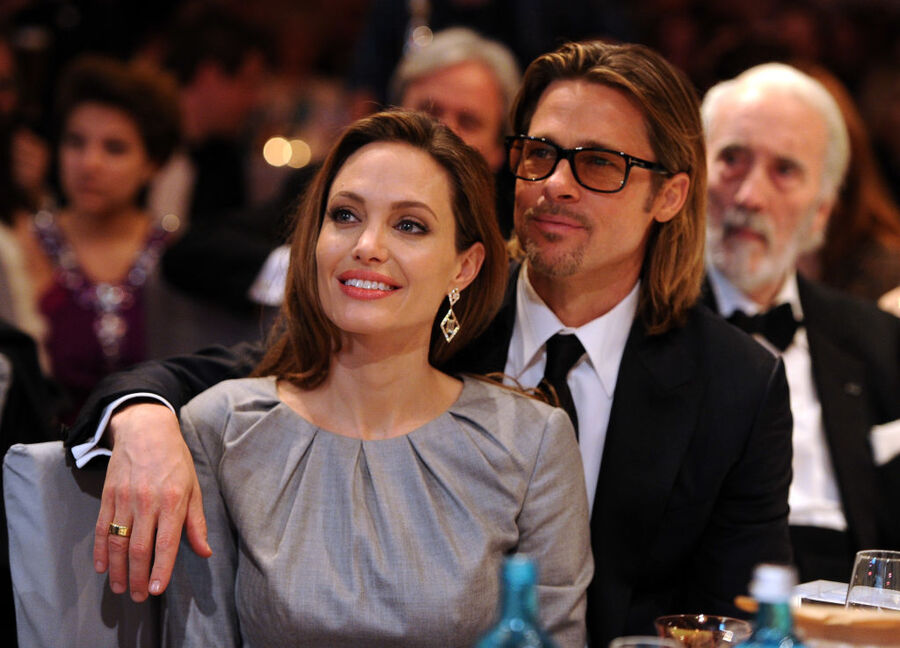 Jolie and Pitt have brought their personal assistants, bodyguards, security experts, child psychologists, doctors, and one of Jolie's co-stars into the custody trial. In all, 21 people will be testifying in the trial to determine the custody agreement. Jolie and Pitt have six children ranging in age from 12 to 19.

Alyce LaViolette, the domestic violence expert who called Jodi Arias a victim of abuse will be testifying. Interestingly, it was Pitt who called for Jolie's personal assistant and her "Girl, Interrupted" co-star Jillian Armenante as witnesses on his behalf.

Pitt and Jolie fell in love while filming "Mr. and Mrs. Smith." Pitt was married to Jennifer Aniston at the time. They dated for 10 years, married in 2014, and split in 2016. The former couple have been battling in court ever since.

One of the big issues in the custody agreement is the fact that Jolie wants to take their kids and move abroad. Pitt is strongly opposed to having his kids move to a foreign country.