By B. George Young on January 9, 2016 in Articles › Entertainment

Many of us just throw our loose change somewhere without even paying any attention to it. While most of this change isn't worth much at all, you could own a coin worth over a million dollars and not even realize it.

Recently, an 1894-S Barber dime, which was struck at the San Francisco mint sold for almost $2 million! The coin is one of the rarest in the world and sold for exactly $1,997,500 through Heritage Auctions in Tampa. According to the auction house, "The 1894-S Barber dime is a classic rarity in American coinage, often grouped with the 1804 dollar and the 1913 Liberty nickel as The Big Three of United States numismatic rarities."

The San Francisco mint originally produced 2.5 million of these dimes, but fewer than 10 are said to exist today. That is because almost every single dime was melted down when the country entered a recession and dimes weren't needed. Only 19 of those dimes made it into circulation and it is unknown what has happened to the rest of them.

An anonymous and experienced coin collector paid the nearly $2 million for a coin that is said to be in "spectacular condition, almost perfect" according to David Hall, the co-founder of Professional Coin Grading Service, who has graded 30 million coins over his lifetime. 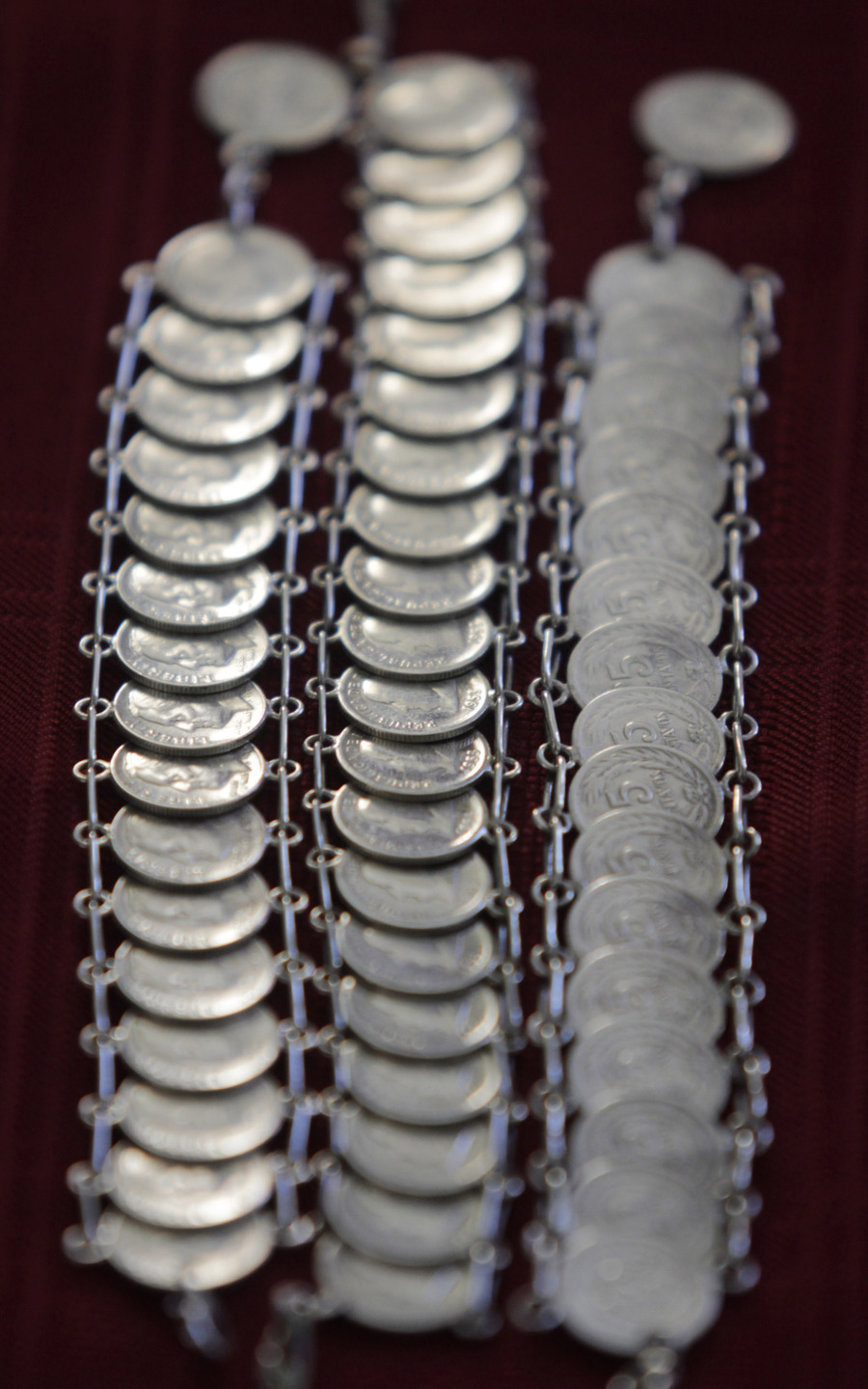 Heritage Auctions is also trying to track down the rest of the missing 1894-S dimes and is offering a $10 thousand reward if they are the first to examine any previously unreported example of these coins. Senior numismatist (person who studies coins) at Heritage, Mark Borckardt, said that the coins "could be in somebody's desk drawer. They could be sitting in somebody's bank box. People could look almost anywhere and they might show up."

Although this dime sold for nearly 20 million times its face value, it is not the most valuable coin ever sold. Back in 2013 a silver dollar from 1794 set a record when it sold for just over $10 million. In 2015 a Birch Cent American penny made in 1792 sold for $2.6 million. If you ever have any spare time you might want to look through your spare change just to make sure you don't have any interesting old coins that may be worth a lot more than you think they are.