By Simon Gerard on September 30, 2011 in Articles › Entertainment

Thirteen years after the original American Pie movie hit theaters a new installment called "American Reunion" is set to hit the big screen in April, 2012. While the original cast is back, it look's like salaries have changed a bit since the first American Pie.

There have been eight American Pie movies to date (four were direct-to-video spin-offs) with American Reunion being the fourth official movie following American Pie (1999), American Pie 2 (2001) and American Wedding (2003). Even though more time has passed in real life, this movie is centers around the 10-year high school reunion of the East Great Falls graduating class of '99.

Here we will see the stars of the original movies return to take up the roles that launched their careers, with Jason Biggs as Jim, Sean William Scott as Stifler, Alyson Hannigan as Michelle, Chris Klein as Oz, Eugene Levy as Noah, Shannon Elizabeth as Nadia, Tara Reid as Vicky and more. 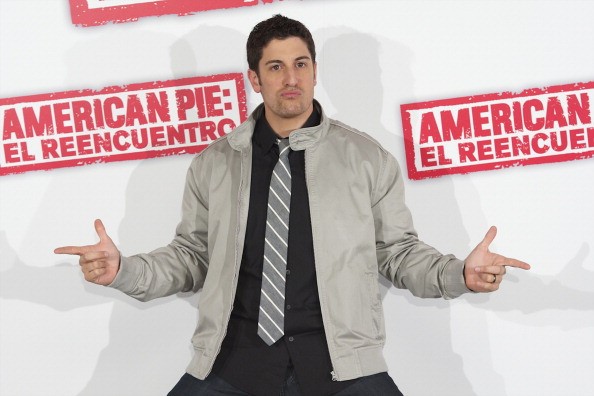 The one thing that has changed is the salaries the original American Pie cast members are receiving for the Reunion. Jason Biggs is getting $5 million for his lead role as Jim. Jason Biggs got his start as a teen acting on TV shows and as a Emmy nominated role on the soap opera "As The World Turns". His big break was his lead role in the original American Pie, which lead to two sequels and roles in several other comedies and sitcom appearances. 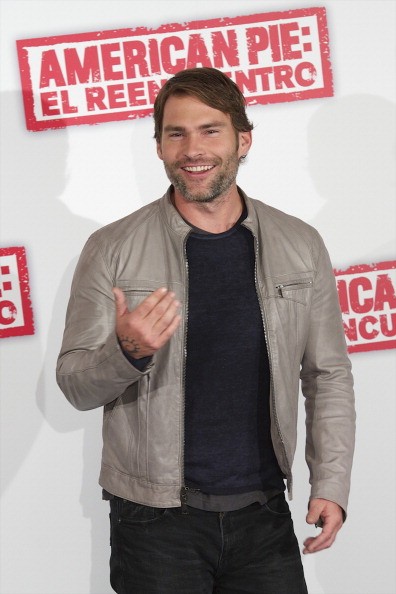 Sean William Scott also gets a big $5 million to reprise his classic role as Stifler, which was his breakout role and earned him a Fox's Teen Choice Award nomination for "Choice Sleazebag". Stilfer has had the most successful career of the original cast, staring in a list of feature comedies outside of the American Pie Trilogy, such as Dude, Where's My Car?, Road Trip, Old School, Bulletproof Monk, The Rundown, The Dukes of Hazzard, Role Models and the Ice Age animated movies.

Eugene Levy and Alyson Hannigan got the next biggest cut, with both receiving $3 million. Eugene Levy is known for his classic comedy roles, starting back in the 1980s with films like National Lampoon's Vacation to the 2000s with films such as Best In Show. He made his name back on the 1980s sketch comedy series SCTV, with other comedians such as John Candy, Rick Moranis, Harold Ramis and Martin Short. 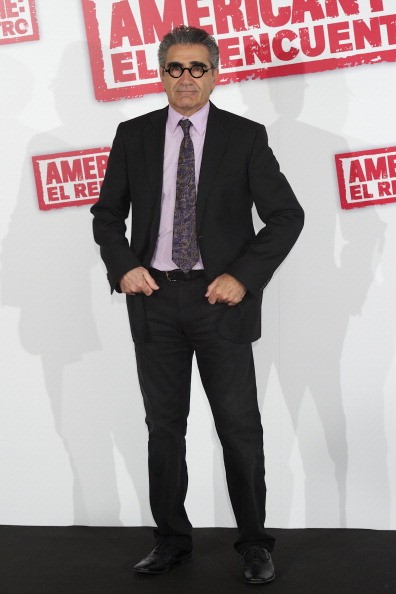 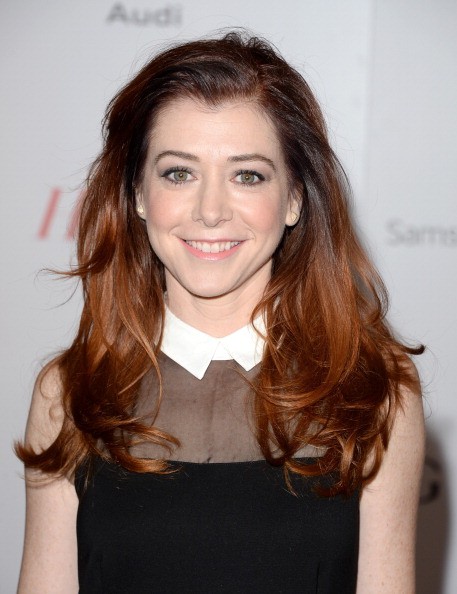 You'll know Alyson Hannigan from her classic role in the Buffy The Vampire series and now for her role as Lilly on How I Met Your Mother.

Then there is the line up of supporting characters, such as Shannon Elizabeth, Chris Klein, Thomas Ian Nicholas, Natasha Lyonne, Eddie Kaye Thomas, Mena Suvari and of course, Stifler's mom, Jennifer Coolidge. Each received between $500,000 and $750,000. 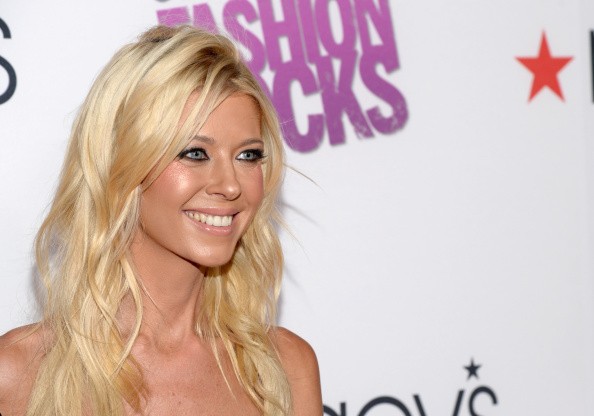 And if you remember when the original American Pie came out, Tara Reid was the biggest star in the cast (outside of veteran actor Eugene Levy). But my how times have changed! Tara is set to receive the lowest salary of the entire cast at only $250,000.

While it is still a lot compared to your average job, in the world of Hollywood it's pretty rough. Outside of the American Pie Series and a few decent roles in the late 90s, she has only appeared in b-movies and straight-to-video releases.

Are you a fan of the American Pie Series and will you go see the original cast get back together for an Reunion movie?