By Caitlin St John on August 22, 2017 in Articles › Entertainment

Television network ABC's revival of American Idol has only confirmed one judge for its typical three-person panel, and they believe Katy Perry is deserving of the $25 million salary they will be dishing out.

"Katy is in a transition in terms of her own career," said Cécile Frot-Coutaz, CEO of FremantleMedia North America, which produces American Idol. "It has been shown now what these platforms can do for artists. It has been beneficial to other people, whether it's on Idol or The Voice, but I think she genuinely cares. She's brilliant."

Once the 16th season debuts, 32-year-old Perry will be one of the highest-paid people on television. 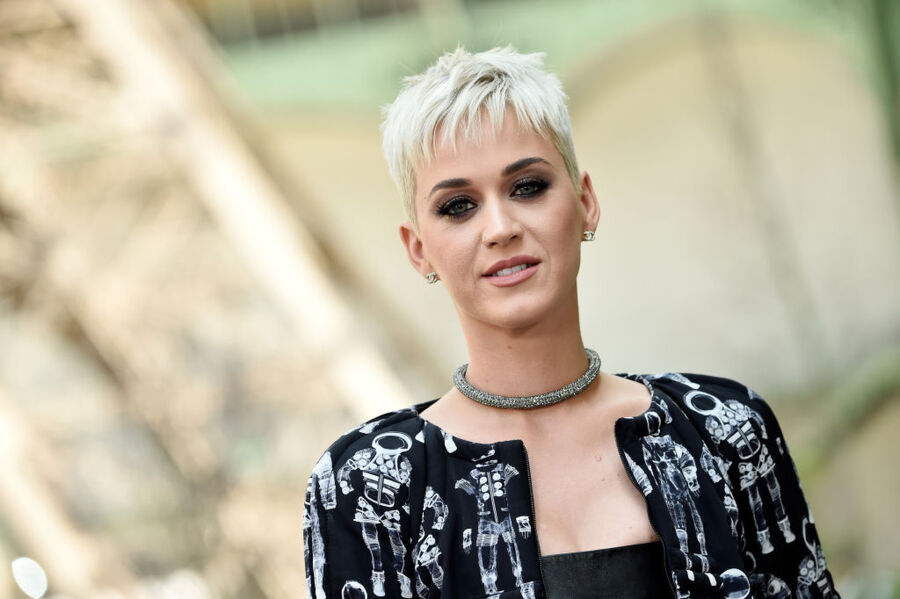 Frot-Coutaz continued: "The show is not more expensive than its competitors in the genre. If other networks can make it work on similar properties, then there's no reason why ABC couldn't," she said. "This notion that the show [costs] a lot more than any other is completely untrue. We know that because we've made other shows in other genres. ABC wouldn't order something that didn't work for them financially."

"It was always going to happen. It's hard for Ryan – He's on the East Coast now and had to figure out how to make it work, but he's the hardest working man in show business, so there will be some flying back and forth," said Frot-Coutaz.