In 2007 Former American Apparel CEO Was Worth $700 Million. Today He Is Totally Broke.

By Amy Lamare on November 12, 2015 in Articles › Entertainment

Former American Apparel CEO and permanent pervert, Dov Charney, is facing rock bottom once again. Charney, as you may remember, was fired last year from the clothing company he founded and ran for 25 years. He faces allegations of rampant sexual harassment and misuse of company funds. Now, Charney claims that he is so broke that he cannot afford an attorney to represent him.

Charney is the target of a lawsuit from the hedge fund Standard General, a big investor in American Apparel that is involved in restructuring the company. Charney has been representing himself in the case. In a letter to the Delaware Chancery Court judge, Charney stated that he cannot find new attorneys in Delaware "willing to work with me."

He went on to detail how he was fired by the Los Angeles based company he founded with no severance and how he has depleted his savings in his fight to defend his life's work and very basic legal rights (presumably this doesn't include his right to walk around the office in his underwear). 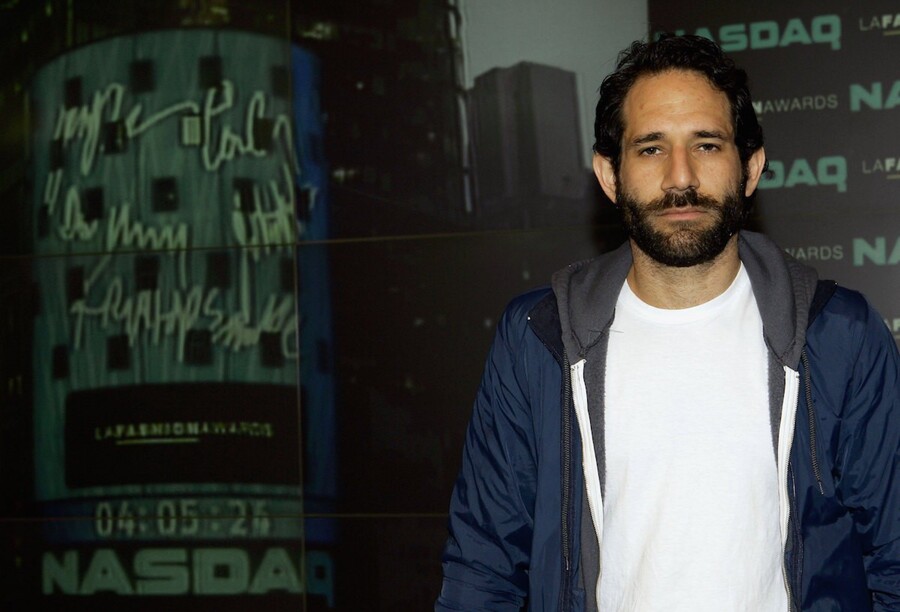 This isn't the first time Charney has claimed financial distress. Last December, he said he only had $100,000 left to his name and was sleeping on a friend's couch in Manhattan. As the founder and chairman of American Apparel, Charney used to make a base salary of $800,000.

American Apparel filed for bankruptcy in early October. This wiped out Charney completely.

Since his firing in August 2014, Charney has been involved in a number of lawsuits in an effort to keep his stake in the company. He also launched a defamation case against Standard General, claiming they conspired to force him out of his company and get him to forfeit his shares.

Charney is also the target of several lawsuits alleging sexual harassment and inappropriate behavior in the office.

Charney and American Apparel have been making headlines for years for their sexualized ads featuring teenage young women. American Apparel also heavily publicized the fact that they were "sweatshop-free" and "made in the USA."