By Joseph Gibson on July 21, 2021 in Articles › Entertainment

One of AMC's most successful — and most profitable — series is "The Walking Dead." Unfortunately, over the last 10 years the show has also been embroiled n a lawsuit that pitted the cable network against the show's executive producer Frank Darabont and his talent agency, the Creative Artists Agency. A settlement has been reached to finally end the feud. And it was not cheap.

The price of the settlement?

A recent SEC filing contains the financial details of the settlement, which involves a payout of $143 million to settle the profits dispute between AMC and Darabont/CAA as well as buy out their rights to the show and any current or future spinoffs that may be derived from it. Another $57 million in profits already owed Darabont and CCA will also be paid out as part of the same settlement, bringing the total sum to $200 million. 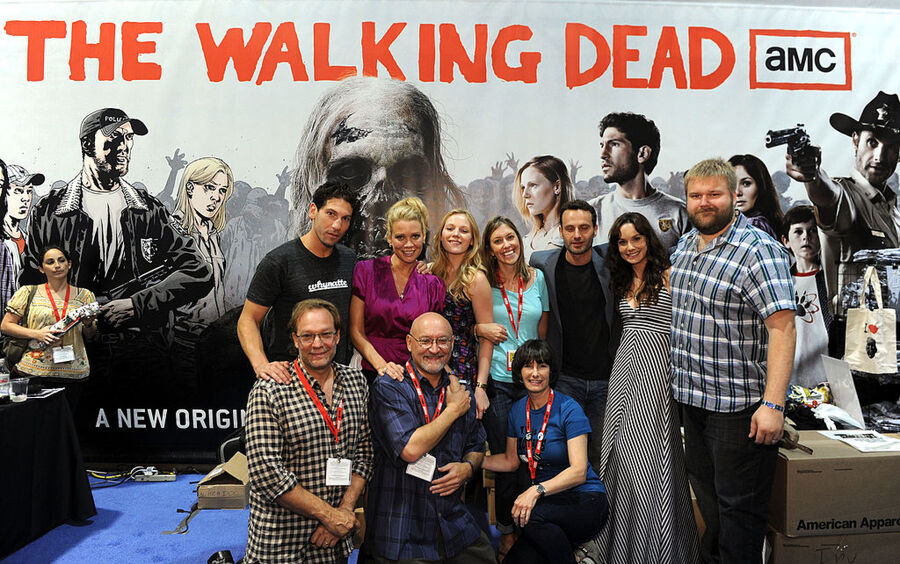 Darabont initially developed the show for NBC but brought the show to AMC after NBC passed. He is considered the show's creator and directed the series pilot which debuted in October 2010.

Unfortunately, AMC fired Darabont in July 2011, claiming he was unable to adapt to the fast paced television production schedule.

Darabont and CAA sued AMC in 2013 over the way profits from the show were being shared. The initially were seeking $280 million.

The settlement will pay $200 million today and future royalties.

Darabont and CAA aren't the only people involved with the show dissatisfied with that situation — in 2017, "Walking Dead" comic creator Robert Kirkman and producers Glen Mazzara, Gale Anne Hurd, and David Alpert also accused AMC of shortchanging them on their agreed upon profit shares. This casee is headed to court later this year.

Disputes like these over profit-sharing have become more and more commonplace as networks like AMC begin creating their own online streaming platforms, which can lead to "concerns that such in-house deals limit their potential share in a show's financial success."