The Amazing Life And Legacy Of Ric Weiland, Microsoft Employee #2

By Amy Lamare on November 9, 2017 in Articles › Entertainment

Back in the summer of 1969, 16-year-old Ric Weiland was offered a job working on software for $5,000. That was a ridiculous sum of money at the time – today that same $5,000 is equal to more than $33,000 – all for a summer job. Weiland had some experience with computers. He was one of the founders of Lakeside Programming Group, alongside Bill Gates and Paul Allen. The three geeks were tight, so tight that Weiland postponed his senior year at Stanford to join Gates and Allen in Albuquerque. He was there to help them create the company that became known as Microsoft. He was employee number two of the software giant and went on to become one of the lead programmers.

Weiland retired from Microsoft in 1988. He was 35 years old and he turned his tech-oriented approach to life to philanthropy. His donations contributed to innovative research at universities, advancements in treatments for HIV and AIDS, as well as social, legal, and educational issues within the LGBTQ community. 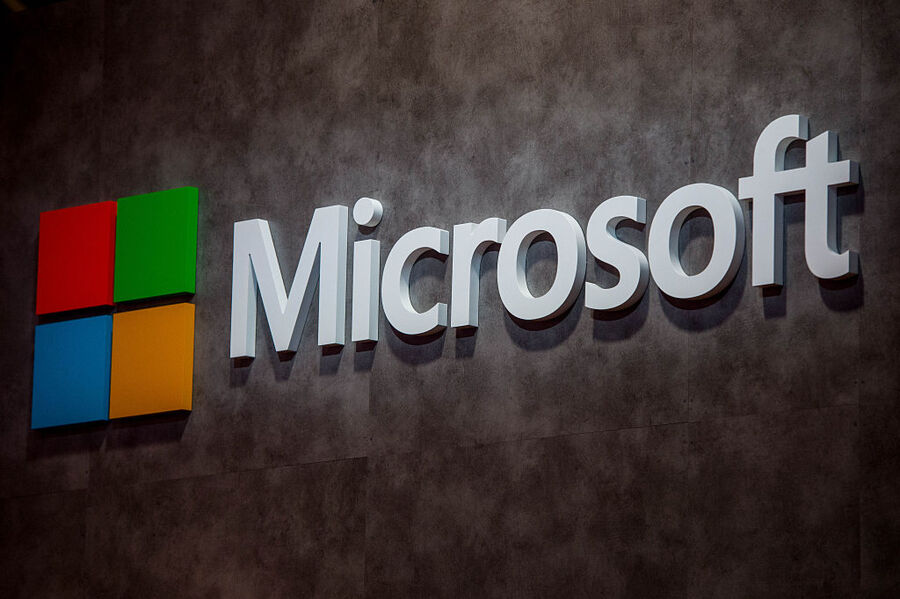 Weiland's second career as a major philanthropist created a legacy that is still giving back more than a decade after his death. Weiland, who was HIV positive, died in 2006. He gave away $21.5 million before he died and has given away $170 million since he died. His donations supported 11 LGBTQ nonprofits as well as the United Way of King County, the Seattle Children's Hospital, his alma mater Stanford, and a bunch of others.

Weiland financed his philanthropy with his Microsoft stock. While it was initially worth $4 million, by 1992 it was worth $22 million, and by 1999, $100 million.  Weiland quickly honed in on the issue he wanted to help with his philanthropy. His passion, besides programming, was the LGBTQ community, and that shows in the way he divvied up his fortune.

When Weiland set out to design his philanthropic giving, there was no funding for AIDS research. Back then, the government told the public that abstinence was the only way to slow the spread of HIV. Weiland gave to The Foundation for AIDS Research and started giving smaller donations to local Seattle LGBTQ organizations—many of which were just getting started themselves. Weiland's donations often paid for the groups to build websites so that they could increase their outreach. He picked the groups meticulously after a lot of research and due diligence.

Weiland's will was laid out meticulously. He committed suicide in 2006 after a long battle with chronic depression as well as the affects of coping with the deaths of his father and sister. His HIV status also played a part in his death as he had concerns about treatment options.

He left $19.8 million to the Pride Foundation and gave that organization the responsibility of distributing $46 million more to 10 different LGBTQ groups over the course of nearly 10 years. He wanted to fuel the change that he felt was not only needed but possible in the community. To do so, he invested in groups that were focusing on different issues. In doing so, he covered the full spectrum of experience of the LGBTQ community such as marriage, health, education and tolerance. Since his death, there has been a ton of progress on many of these issues including treatments that prevent HIV from becoming full blown AIDS, the national legalization of gay marriage, and the end of the ban on homosexuals in the U.S. military.

Weiland left $54 million to Stanford with the directive that it should pay for scholarships, fellowships, and endowed chairs. He also specified that those gifts should fund medical, physics, social innovation, humanities, and LGBTQ programs as well as engineering and technology.