By Amy Lamare on December 29, 2019 in Articles › Entertainment

Mariah Carey and Walter Afanasieff co-wrote and co-produced "All I Want For Christmas" in 1994. It hit #1 on the Billboard charts this month, 25 years after its release. It is the most popular holiday song in the world. The song, which reportedly only took 15 minutes to write and compose, generates an estimated $600,000 per year in royalties for Afanasieff and Mariah. It has made each of them $60 million to date. With global sales of over 16 million, the song is Carey's biggest international success, the 12th best-selling single of all time, and the best-selling Christmas single by a female artist overall. However, for Afanasieff it is bittersweet. He and Carey have been estranged for 20 years, recently she's started acting like she wrote the song by herself, and her fans have sent him death threats for daring to suggest otherwise.

Afanasieff had a long and fruitful collaboration with Mariah Carey. He worked on "Hero" and "One Sweet Day" as well as the whole 1994 "Merry Christmas" album. After that album, they became estranged. In interviews, Carey has appeared to claim sole credit for the song, suggesting she wrote is alone on a Casio keyboard. That is not how Afanasieff remembers it at all. In an interview with Cosmopolitan this month she said: "I just sat down, decorated a little tree and put on 'It's a Wonderful Life' and tried to get into that mood. Then I sat in this small room with a keyboard and started doing little melodies and stuff." 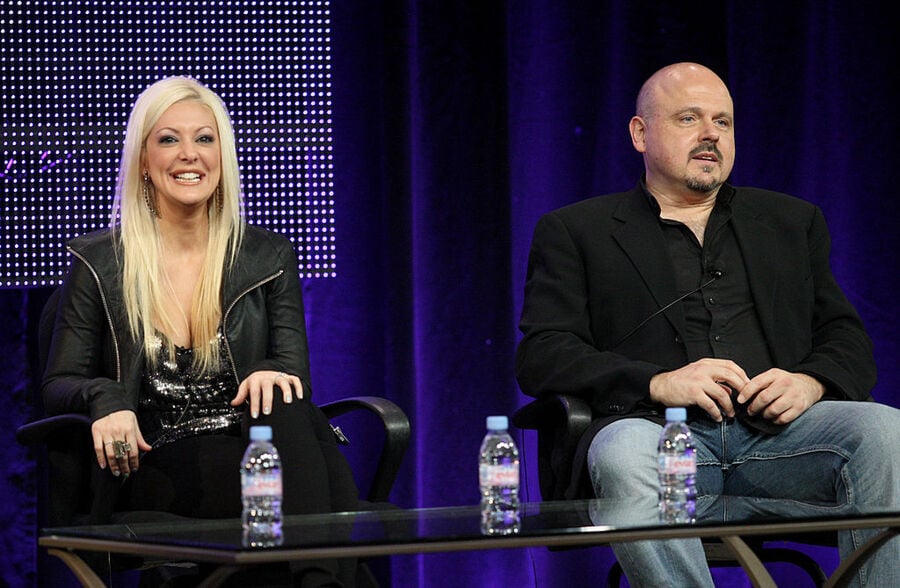 Afanasieff and Carey stopped working together when she and Tommy Mottola got divorced. He had an exclusive, binding, contract with Sony Music, which Mottola ran. He couldn't just run off and be Mariah's songwriter.

All Afanasieff wants for Christmas is, ironically, for Carey to publicly confirm his role in co-writing the song and to call off her fans for attacking him. He'd also love to work with her again, but, doesn't have high hopes for that. He's gotten death threats from her fans. They think he should be grateful to Mariah. Every single December Afanasieff gets a fat royalty check for "All I Want For Christmas" but it is also bittersweet for him having to defend himself as the co-writer of the song year after year after year. He feels his reputation has been hurt by this.

In an interview with Variety on the occasion of "All I Want Is You" hitting #1, Afanasieff explained that he owns 50% of the song but Mariah continues to deny the existence of a co-writer on the song. He said: I'm still being attacked left and right and ridiculed and pummeled by the Internet and social media." Carey and Afanasieff wrote 100 songs together and all of them were 50/50 partnership songs. For 25 years of "All I Want For Christmas" she has refused to give him any credit for the song. And that made it hard not to be a bit sad when the song finally hit #1.