Will A $35 Billion Fortune Get You Out Of A DUI? Go Ask Alice… Walton.

By Amy Lamare on October 27, 2018 in Articles › Entertainment

Alice Walton is the one of the 20 richest people in America and the #1 richest person in Texas. The Wal-Mart heiress has a net worth of $44 billion which makes her the second richest woman in the world, L'Oreal heiress Françoise Bettencourt-Meyers. Yet despite her massive wealth, Alice has a troubling history of reckless driving, car accidents, and DUIs. However, money talks and Alice's attorneys have taken some creative paths towards making sure their client never feels any repercussions from her actions, such as her most recent DUI arrest in 2011.

By all accounts, it was a routine arrest, the kind Texas State Trooper Jeffrey Davis made every day when encountering drivers under the influence. But this time, he was applying the law fairly to someone who didn't fight fair. That someone was Alice Walton and despite the fact that on the evening of October 7, 2011, she failed her field sobriety test, she couldn't walk a straight line, and she couldn't put her index finger on her nose, she would, as she had in the past, get off scot-free.

Why? Because this is heiress Alice Walton, who has practically made a career out of reckless car accidents and DUIs yet has never faced any consequences for them– even when they've caused the death of another person.

Alice Walton was born on October 7, 1949 in Newport, Arkansas. She is the youngest child of Sam and Helen Walton. She graduated from Trinity University in San Antonio, Texas in 1971, with a B.A. in economics and finance.  Walton began her career in finance at First Commerce Corporation as an equity analyst and money manager. Later she was vice chairperson and head of investments at Arvest Bank Group. In 1988, Walton founded the investment bank Llama Company where she served as its President, Chairperson, and CEO.  In the late 1990s, she closed Llama Company and moved to a 3,200 acre ranch in Milsap, Texas. She called it Walton's Rocking W Ranch. Walton lives in a 4,432 square foot house. She is an avid horse woman and equestrienne. Walton was married twice, both in the mid 1970s, both brief. She has no children.

On October 7, 2011, her 62nd birthday, she found herself once again facing arrest for driving under the influence after a dinner with friends in Fort Worth.  It wasn't the first time.  In 1983, during a Thanksgiving family trip near Acapulco, Mexico, Alice Walton lost control of her rented Jeep and plunged into a ravine. She shattered her leg, was airlifted out of Mexico, and underwent more than two dozen surgeries to repair her leg. One leg remains shorter than the other as a result of that accident.

In April 1989, Alice Walton was speeding down a Fayetteville, Arkansas road, when she plowed into 50-year old cannery worker Oleta Hardin, who had stepped out onto the road. Hardin was killed. No charges were filed against Walton. She didn't even get a traffic ticket.

In 1998, Walton reportedly hit a gas meter while driving under the influence. She broke her nose when her car hit the aforementioned gas meter followed by a telephone box. At the time, Walton famously screamed "Do you know who I am? Do you know my last name?" to the officers who charged her with a DUI. As the responding officer was putting Walton in handcuffs the billionaire allegedly screamed "I'M ALICE WALTON, BITCH!" Walton's attorneys argued that fatigue from a long day at the office was to blame for her crash that day, not her blood alcohol content six points over the legal limit. She was convicted of four counts of drunken driving and could have faced up to a year in prison. Walton, whose net worth at the time was $6.3 billion, paid a $925 fine and walked free. 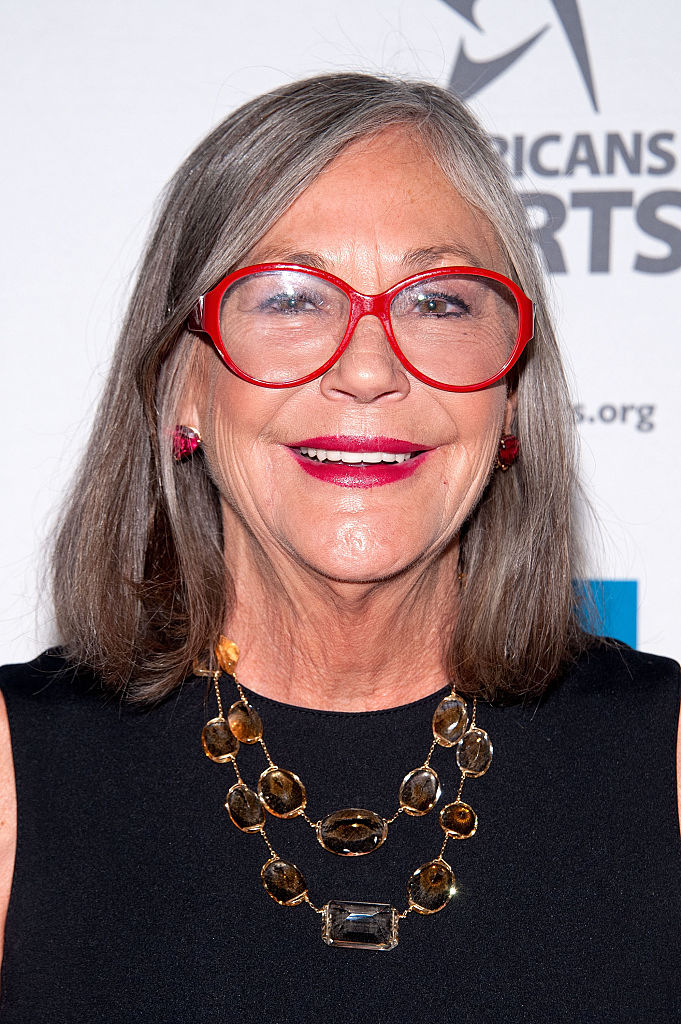 On October 7, 2011, when Walton was pulled over, she was informed that the registration on her SUV was expired.  Walton told the officer: "I have someone who does that for me."

Indeed, Walton has a lot of people who do a lot of different things for her. Her doctors, for instance. They wrote notes to the Parker County, Texas court explaining that Walton didn't pass the field sobriety test because she has not been able to maintain her balance since that 1983 Jeep crash in Mexico.

Today, Walton is worth more than $44 billion and with that comes some pretty superhuman legal strength.  Her lawyer's strategy in this latest DUI? Wait out the statute of limitations. The D.A.'s office went along with that plan. Last October (2013), Assistant Parker County Prosecutor Fred Barker told the Dallas NBC affiliate that they'd decided to let the statute of limitations expire. Despite the video evidence of her stumbling sloppily through her sobriety test, they didn't have enough grounds to pursue a case against Walton. No blood alcohol text had ever been conducted at the site of the arrest and the arresting officer was unable to testify after being mysteriously suspended in March 2013. Soon after, a Parker County judge granted a petition from Walton's attorneys to remove all records of the arrest from the county's files.

In an effort to rehab her image from this latest DUI scandal, Walton then appeared on the cover of Forbes, promoting an article in the magazine about her prodigious art collecting and her love of horses. Apparently, Walton's "lack of balance" doesn't affect her ability to climb up and ride a horse.