By Amy Lamare on August 15, 2019 in Articles › Entertainment

Artificial intelligence is here to stay. The promise of an automated future isn't as far away as you think, and many of the companies that offer automation rely on the data coming from Scale AI, Alexandr Wang's startup that highlight's machine learning's bond between humans and algorithms. On Monday, August 5th, the three-year-old startup announced that it closed a $100 million Series C round of funding. This brings Scale AI's valuation past $1 billion making it Silicon Valley's latest unicorn.

Scale AI has about 100 employees and 30,000 contractors aiding in the process. Scale provides data to clients via their API. They label text, audio, pictures, and video so that the company's customer's machine learning models can be trained. Clients of Scale AI include Airbnb, Lyft, Uber, Waymo, GM's Cruise, and OpenAI.

Billionaire Peter Thiel is a fan of what Wang and Scale AI is doing. He said:

"AI companies will come and go as they compete to find the most effective applications of machine learning. Scale AI will last over time because it provides core infrastructure to the most important players in the space." 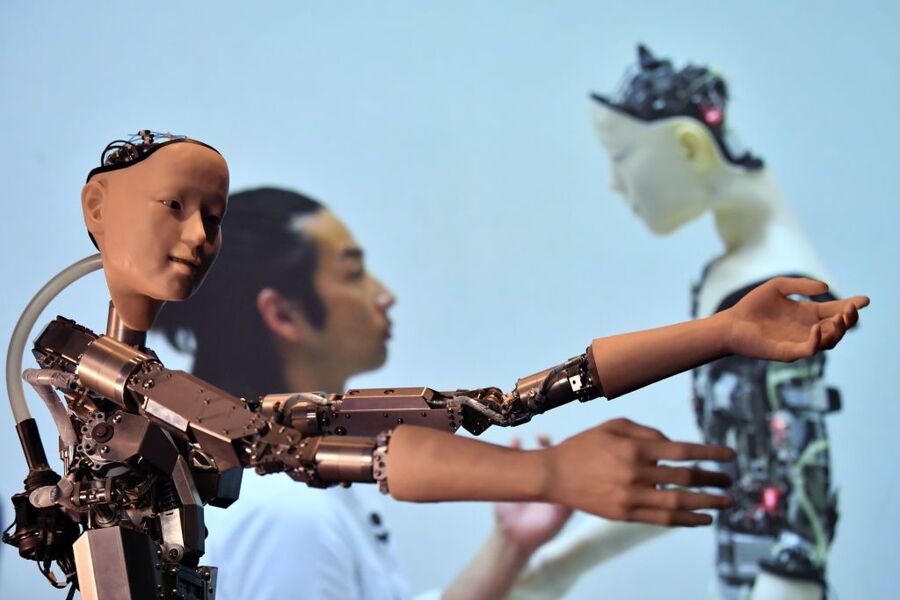 Think about it. Behind every cashier-less Amazon Go convenience store or self-driving car, there is an army of thousands of humans whose job it is to train computers to see the world the way we do. The people behind the technology look at pictures and identify what's in it – whether that's a bag of potato chips, a banana, or a traffic cone. The human observances are then fed back into the AI software that then learns to do identify those objects over time. There is a large amount of drudgery behind the magic that the general public experiences. A human will draw a line around the object in the picture they need the computer to learn to identify – say, a fire hydrant – feed the info to the computer again and again and again until it learns it. This is a big deal, especially in the self-driving car industry.

Scale AI has built software tools that take a first pass at identifying pictures before handing them off to the 30,000 human contract workers who fine-tune the results. It speeds the machine learning process up. Scale's bread and butter to date has been companies in the self-driving car field. Now Scale is looking to sell its software to any company selling AI technology.

"It takes billions or tens of billions of examples to get AI systems to human-level performance. There is a really big gap between the handful of giant companies that can afford to do all this training and the many that can't."

Wang is the son of two physicists. He grew up in New Mexico and spent his teenage years entering and excelling at coding competitions. He had job offers from tech companies as a high school student. He graduated early, got a job in Silicon Valley, and founded Scale by the time he was 19. And now he runs a company valued at more than $1 billion.

Companies building AI systems that can compete with Facebook's and Google's face two big challenges. One is compiling enough data to train the machines. The other is making sure the data and results are good. While computers can do a lot of that work, it really takes a human to interpret the photos, text, and video and guide the computer in the right direction.

For now, at least, human beings are a big part of the AI equation.