Alexa von Tobel dropped out of Harvard Business School at 25 because she had a vision. Two years earlier, she had come up with the idea for a company called LearnVest. Her mission was to help young women master their personal finances. This is a skill that is vital, yet is not taught in high school. In March 2015, LearnVest was acquired for $250 million by Northwestern Mutual. Alexa von Tobel disrupted the financial planning industry. This is how she did it.

In 2006, Alexa von Tobel was a recent Harvard graduate heading for a job at Morgan Stanley. She was filling out the paperwork for her first 401K and realized she had no idea what she was doing. She found it somewhat ironic that though she was expected to manage the venerable bank's investments, she didn't know anything about how to manage her own finances. Furthermore, most of her girlfriends were in the same predicament. She discovered that most financial guides were aimed at people who were much older and who had millions of dollars in assets. She couldn't find any advice geared towards recent college graduates just starting out, let alone towards women in general. She came up with the idea for LearnVest, an online personal finance guide for young women and wrote an 80-page business plan. 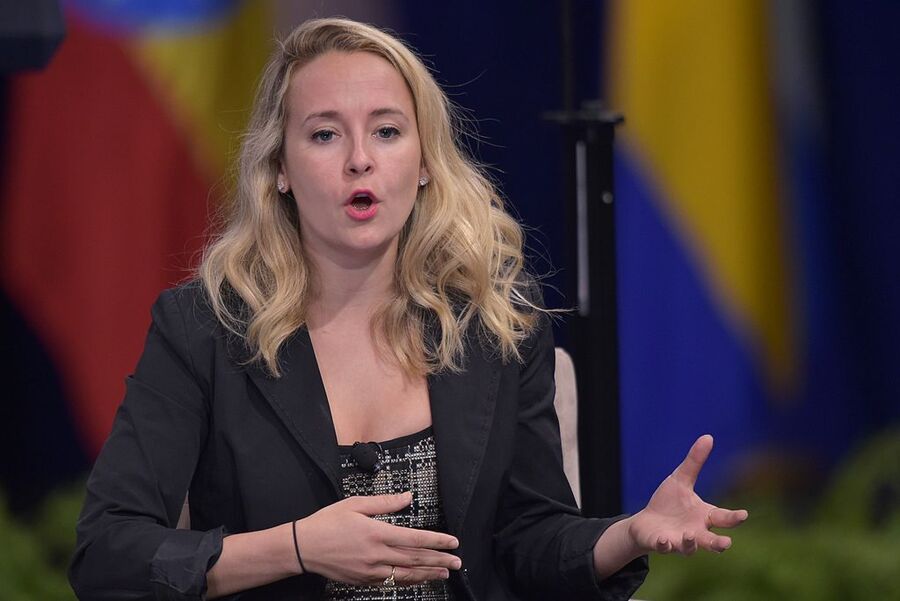 In 2008, after two years at Morgan Stanley, von Tobel enrolled in Harvard's MBA program. However, after winning a business plan competition, von Tobel took a five-year leave of absence from the business school and used $75,000 of her Morgan Stanley earnings to get LearnVest off the ground. Advisors were quick to flock to her fledgling start up, including former Huffington Post CEO Betsy Morgan and Catherine Levene, the former COO of DailyCandy. Morgan and Levene helped von Tobel develop LearnVest's content and technology.

In January 2009, LearnVest secured $1.1 million in seed funding from Goldman Sachs. One year later the site launched. LearnVest offers tools to help people manage their personal finances with online budgeting calculators, video chats with financial planners, and email tutorials on everything from opening an IRA to getting into the stock market.

Through LearnVest, von Tobel filled a need. Financial planning for those just starting their careers or people who don't make a lot of money is very important. When you don't have a lot of money it is even more important that you don't make mistakes with it. Having a clear financial plan with a salary of $75,000 is, in many ways, more critical than if you make millions.

LearnVest earns revenue from their LearnVest Planning Services product, advertising. and from referral of clients to firms such as TD Ameritrade. Prior to the sale of LearnVest, Alexa von Tobel raised more than $72 million in financing for her company – all before the age of 32.

Oh, and by the way, while she was an undergrad at Harvard, von Tobel lived in the same dorm as Mark Zuckerberg.

Alexa von Tobel has a net worth of $100 million.