By B. George Young on September 1, 2015 in Articles › Entertainment

Alex Rodriguez has certainly been a polarizing player, both off and on the baseball field. His problems with performance enhancing drugs have been well documented. He is now back with the Yankees, but his club has been fighting him tooth and nail about paying him his $6 million bonus for tying Willie Mays by hitting 660 home runs in his career. Now, A-Rod has another financial problem to handle. 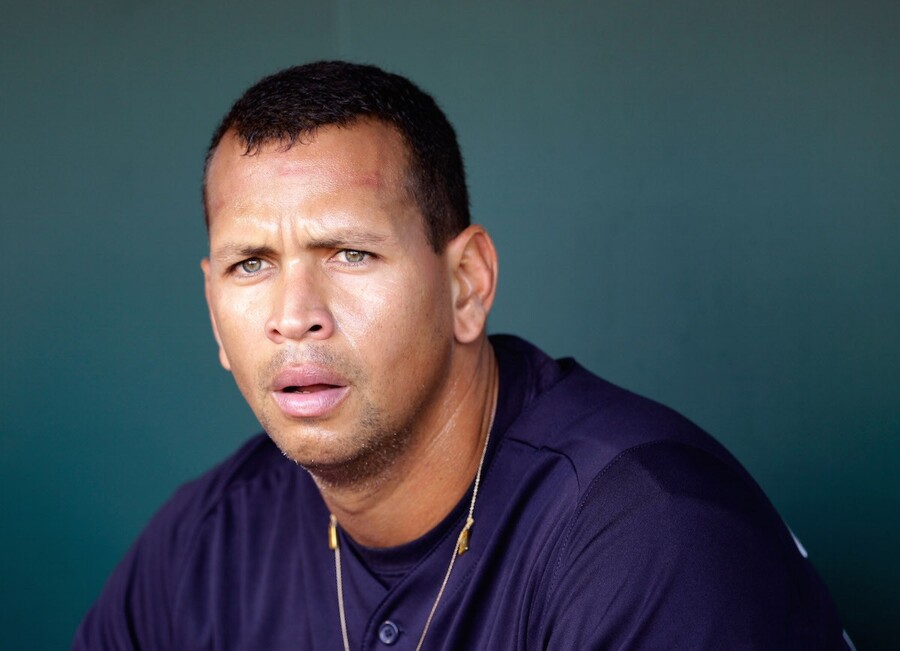 This time, Rodriguez is caught up in a legal battle and he is being sued by the brother of his ex-wife Cynthia, Constantine Scurtis (which sounds like a name out of Game of Thrones). Scurtis is suing his former brother-in-law for $100 million, which is one third of A-Rod's $300 million net worth. Rodriguez and Scurtis went into business together with a real estate company called Newport Property Ventures Ltd. As part of the new lawsuit, Scurtis is alleging that A-Rod used that business to commit insurance and mortgage fraud after Hurricane Ike.

Scurtis also claims that A-Rod "wrongfully" forced him out of their partnership back in 2008. According to documents, A-Rod made more than $50 million in realized gains from the failed partnership in the 10 years after it was formed. Scurtis says that Rodriguez also filed a false tax return that ended up triggering a $388 thousand IRS lien on his home in the Miami area.

The complaint was filed in Circuit Court in Miami-Dade County and was actually amended from the original allegation. Rodriguez's attorney John C. Lukacs, Sr. called the original complaint "frivolous." The new complaint comes with 12 counts, including breach of contract, fraud, breach of fiduciary duty, civil conspiracy, unjust enrichment, and tortious interference. Scurtis also filed an injunction to prevent Alex from transferring his assets in order to avoid a judgment.

Scurtis went so far as to say that this whole matter is not about the money. "This is the last thing in the world I want to do… I'm not trying to draw attention to myself. But what's right is right" he said. Constantine currently serves as the president of the direct lending firm, SL Capital.

You don't have to be a legal expert to understand that high profile celebrities with $300 million net worths are going to wind up being the targets of lawsuits. We will find out whether or not this ends up being something to watch. There is a good chance the lawyers will settle out of court and A-Rod won't be hit too hard financially, although he sure could use that $6 million home run bonus right now.